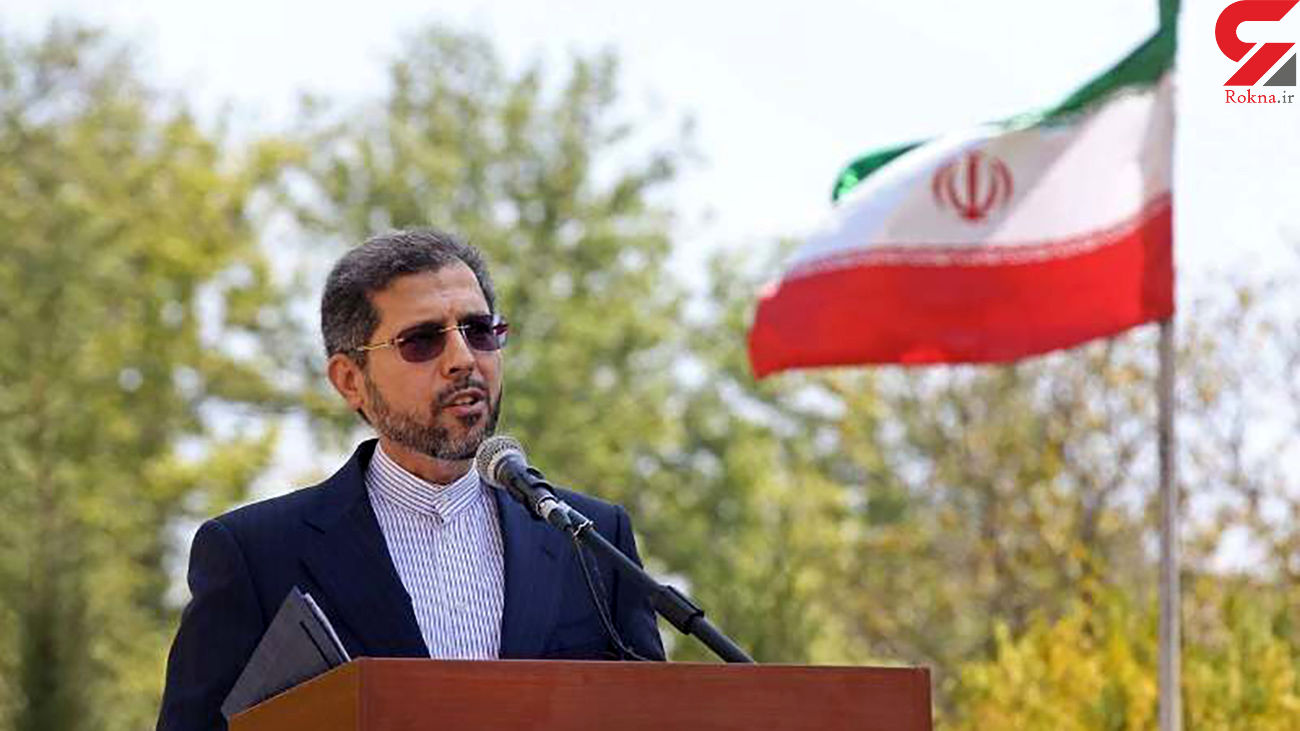 "Due to its inability to resolve its regional issues, the Moroccan government has once again repeated its false and baseless accusations against the Islamic Republic of Iran and supported the criminal Zionist regime," Saeed Khatibzadeh said.

Rejecting the baseless claims made by the FM, Khatibzadeh added it is unfortunate that the Moroccan government, which currently chairs the Quds Committee, is cooperating with enemies of the Islamic Ummah.

"It is unfortunate that the Morrocan government is distracting the international attention from the main issue of the Islamic world, i.e. confronting the encroachment on the Holy Quds and defending the rights of the Palestinian people," he added.

Moroccan Foreign Minister Nasser Bourita confirmed on Friday that Rabat had taken the decision to normalize relations with the occupation "out of conviction" and will go as far as possible in developing bilateral cooperation with the Israeli regime.

Speaking at an event organized by the controversial lobby group the American Israel Public Affairs Committee (AIPAC), Bourita said: "All the tools for cooperation with Israel are available, and also the political will. I hope that we will exchange high-level visits very soon."

Regarding relations with Iran, the Moroccan official claimed: "We, as allies, need to coordinate work to confront Iranian threats related to nuclear activities. Iran is also acting to destabilize North Africa and West Africa."

Continuing his baseless claims, he added: "Iran has threatened the territorial integrity and security of Morocco by supporting, training and arming the Polisario militias."

On 10 December, Morocco and the Israeli occupation state announced the resumption of diplomatic relations, which were suspended in 2000. It became the fourth Arab state to build ties with the occupation state last year.

AIPAC is the most powerful Israeli lobby group in the United States and many have questioned whether it has too much influence over successive US administrations, the House of Representatives, and the Senate.Follow the Official Rokna NEWS Telegram Channel For More and fresh NEWS.