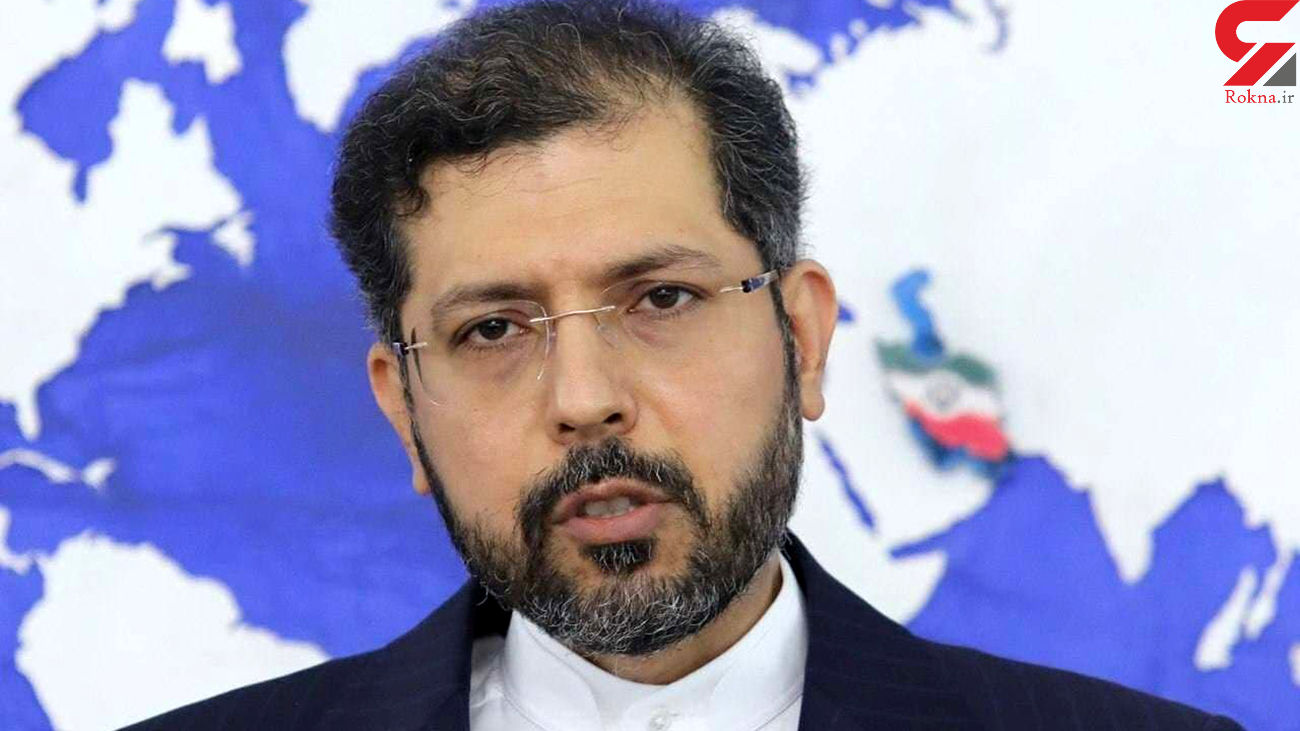 Reacting to the recent remarks of Saudi Crown Prince Mohammed bin Salman regarding Iran-Saudi relations, Saeed Khatibzadeh said that Iran is pioneering the way in regional cooperation by presenting plans for cooperation in the Persian Gulf region and welcomes a change in the tone of Saudi Arabia in this regard.

In response to a question about the recent remarks of the Saudi Crown Prince regarding Iran-Saudi Arabia ties and regional developments, Khatibzadeh said that the two important regional countries and the Islamic world could enter a new chapter of engagement and cooperation through constructive dialogue to achieve regional peace, stability and development by overcoming disputes.

The Islamic Republic of Iran is playing a pioneering role in enhancing regional cooperation by presenting proposals like Hormuz Peace Endeavor (HOPE) Plan and also plans for dialogue and cooperation in the Persian Gulf region, foreign ministry spokesman underlined.

Khatibzadeh reiterated that the Islamic Republic of Iran welcomes Saudi Arabia’s change of tone in thawing relations between the two countries of Iran and Saudi Arabia.

He expressed hope that the holy month of Ramadan, the moth of divine mercy and forgiveness, would be the outset of blessing for the convergence of the Islamic community and elimination of war, displacement and insecurity in the region.

In an interview with Saudi State TV on Tuesday, Mohammed bin Salman said that Saudi foreign policy is based on its interests and Saudi Arabia is working to strengthen its alliance with all its partners in the world.

Saudi Arabia is interested in establishing good and distinctive relations with the Islamic Republic of Iran," the Crown Prince said.