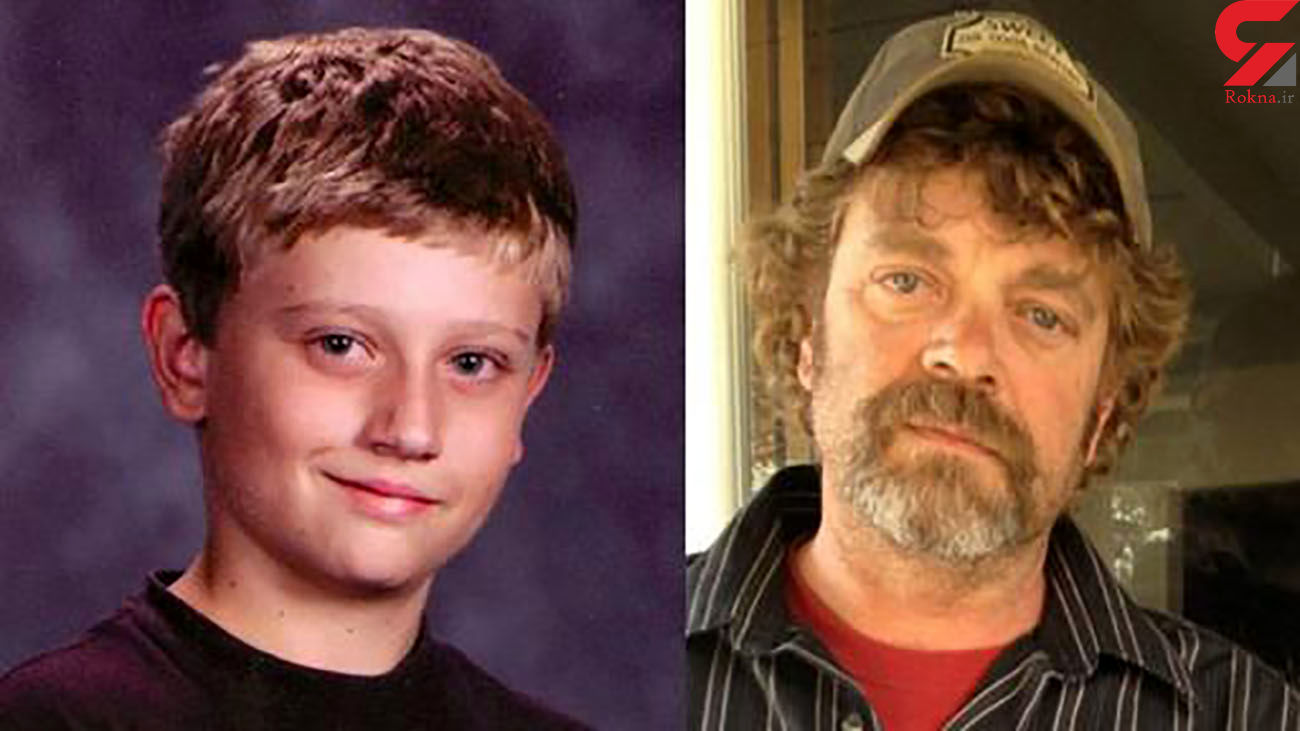 Redwine’s teenage son, Dylan, was found dead in a wooded area of La Plata County in 2012. Prosecutors argued that the boy had found compromising pictures of his father had been confrontational about it.

His remains were found in 2013 and 2015 about 10 miles away from Mark Redwine’s home near Vallecito Reservoir northeast of Durango.

The trial had been delayed several times since it was initially set to begin in 2018. This includes an extended delay after Redwine’s lawyer was arrested on domestic violence charges in 2019, along with multiple delays related to COVID-19.

Sentencing is scheduled for Oct. 8.