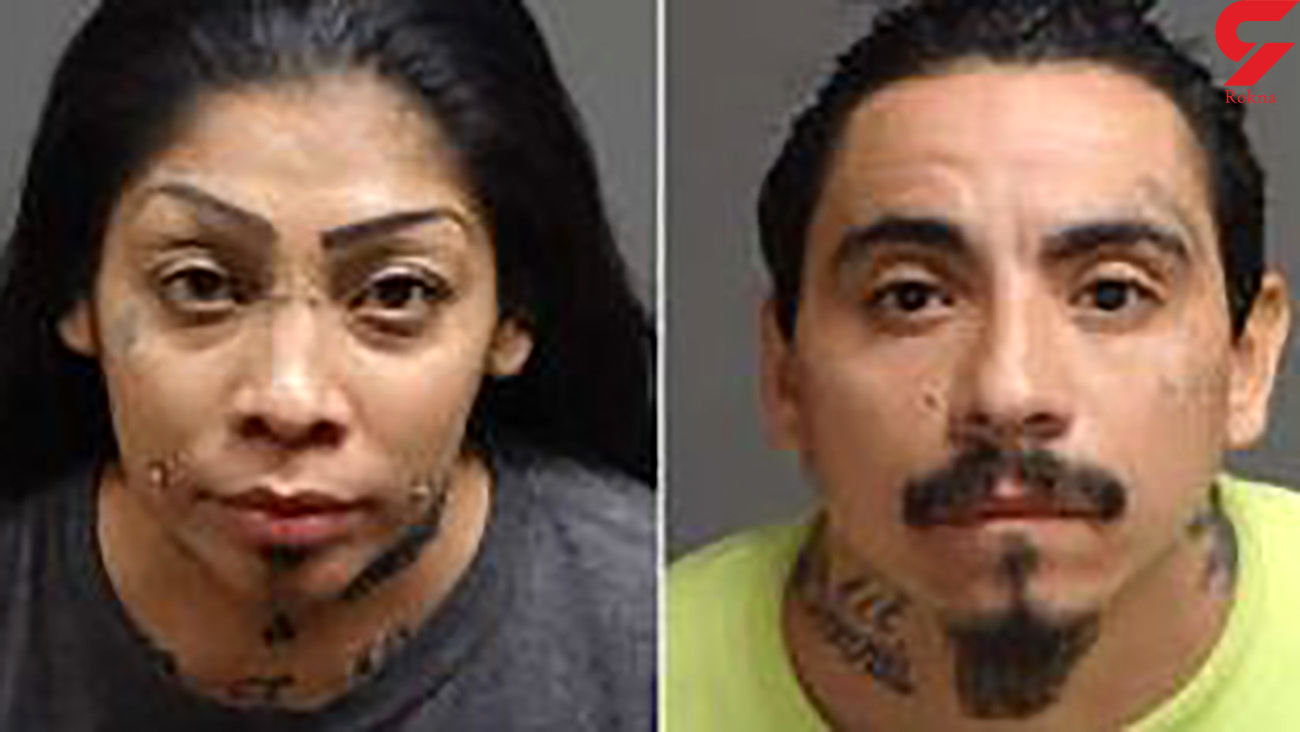 Authorities say a Pomona woman abused, tortured and then killed her 16-year-old stepson, while the boy's father did nothing to prevent the abuse.

The boy's death was reported around noon Tuesday in the 600 block of Del Rosa Place, the Pomona Police Department confirmed on Thursday.

Officers were called to the home at 12:02 p.m. for a report of someone needing CPR.

They found the 16-year-old - later identified as George Almaraz - at the home not breathing. He was brought to a local hospital and pronounced dead there.

Details about the boy's cause of death were not immediately disclosed, but police said there was a history of abuse at the home going back at least four months.

Investigators allege the boy had previously received "significant injuries" from his stepmother and the victim's father was aware of the abuse but did nothing to stop it or seek medical attention for his son.

There were five other children in the home at the time, ranging from 1 to 13 years old. The other children have been taken into protective custody and turned over to the county Department of Children and Family Services.

Investigators at this point do not see any indication that the other children were abused.

Neighbors at the apartment complex, who saw the boy being removed from the home by paramedics on Tuesday, were stunned at the allegations about what led to his death.

"She's a monster. She's not a stepmother. You don't treat kids like this," said neighbor Phillip Sayegh. "He's 16 years old. He had a future ahead of him."

The Los Angeles County District Attorney's Office has filed charges of murder, torture, and child abuse resulting in death, as well as three counts of child abuse against Grajeda.

The victim's father is facing one count of felony child abuse under circumstances likely to cause great bodily injury or death.

A preliminary court hearing was held Thursday. Bail for Grajeda was set at $2 million and her arraignment was set for June 8.

Almaraz was released on his own recognizance with electronic monitoring. His arraignment is also June 8.