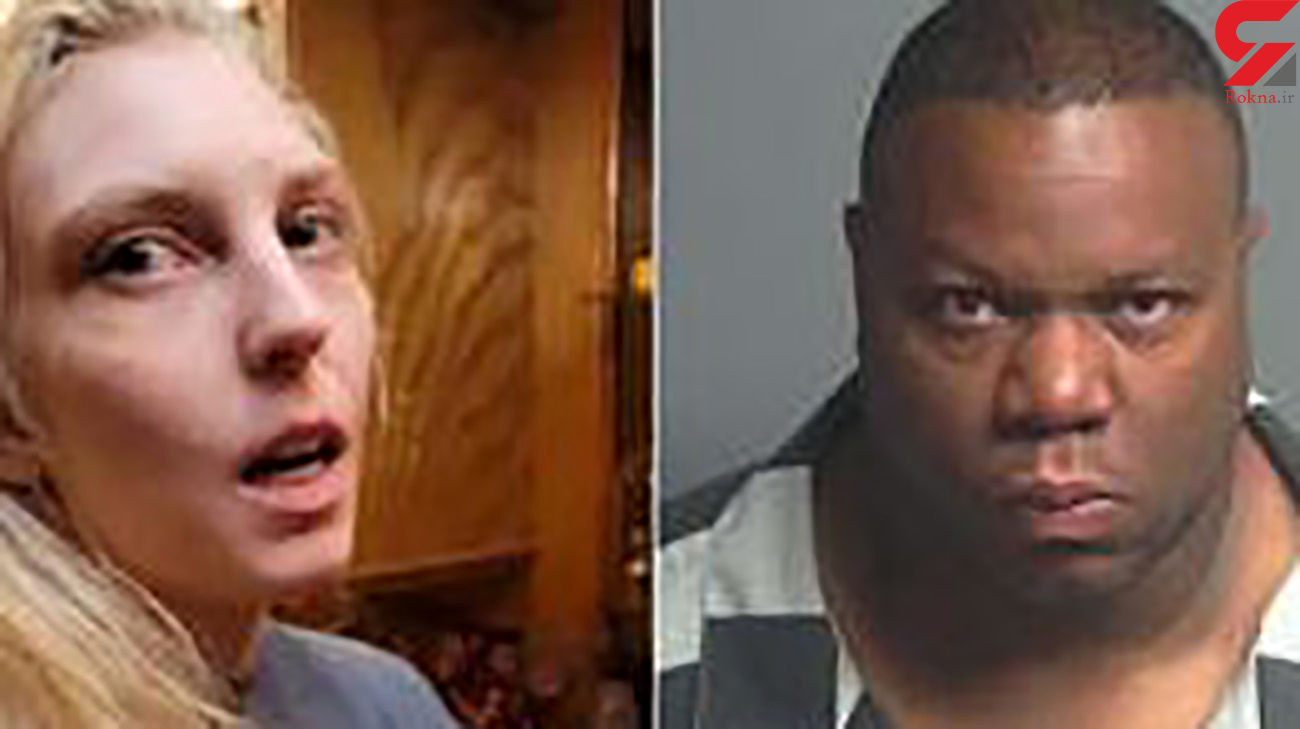 Police told Houston’s KPRC 2 they want to question him about Pomaski’s disappearance; she was last seen at a house party on April 25.

“There could be others that were around the house that night,” Eric Zuleger, a former boyfriend of Pomaski’s for six years with whom she remained friends, told KPRC 2. “I’m not for certain, but Kevin knows exactly what happened.”

Ware, who played for the San Francisco 49ers and Washington’s NFL team, was first arrested on April 19 on drug and weapon charges, according to ABC 13. Inside Edition Digital reports that police pulled Ware over for allegedly speeding and searched his vehicle; deputies said they found an AK-47 and a 9mm pistol along with cocaine, methamphetamine, marijuana, and Xanax.

Days after Ware got out on a $23,000 bond, ABC 13 reports, he and Pomaski got into a violent fight during a get together at his home, according to witnesses who reported the squabble. Ware subsequently missed his bond hearings, and Pomaski has not been seen since. Zuleger told Inside Edition that when confronted Ware about her disappearance from the party, Ware told him Pomaski left the party on April 25 with one of his friends.

Speaking with ABC 13, Zuleger said Pomaski “was in danger, and she was in trouble. There was violence, she referenced a gun being pulled on her. She was very scared, very nervous.” The last time he heard from her, he told Inside Edition, was at 6:55 a.m. on April 26, when Pomaski sent him an email that read, simply, “I need to talk to you.”

Pomaski’s mother, Leslie Mandeville, reported her missing on May 9; given that the day marked both Mother’s Day and Pomaski’s father’s birthday, Mandeville noted, her silence was unusual. “She never missed that type of stuff,” Mandeville told Inside Edition. “Never.”

Mandeville said that she and her daughter were in close contact until last spring, when she believes Pomaski began struggling with a substance use disorder—although her daughter never said as much. Mandeville said her daughter began dating the NFL alum around that time. She tried to make plans to see her daughter and meet Ware on several occasions, she said, but they always canceled.

Zuleger, meanwhile, told Inside Edition that the last time he’d seen his friend was on April 4. “She was gaunt and had bruises and some swelling on her face,” he said, adding later that Pomaski had once alleged Ware had hit her. “It was a big difference the physical transformation from February to April,” Zuleger said. “It was shocking.”

Ware did not respond to Inside Edition’s request for comment regarding Zuleger and Mandeville’s allegations. He is currently a person of interest but not a suspect.

Discussing her worry with Inside Edition, Mandeville began to cry. “I can’t even put into words the fear,” she said. “The just not knowing is so scary. You know you worry. Is she scared?… Was she scared?… It’s awful.”