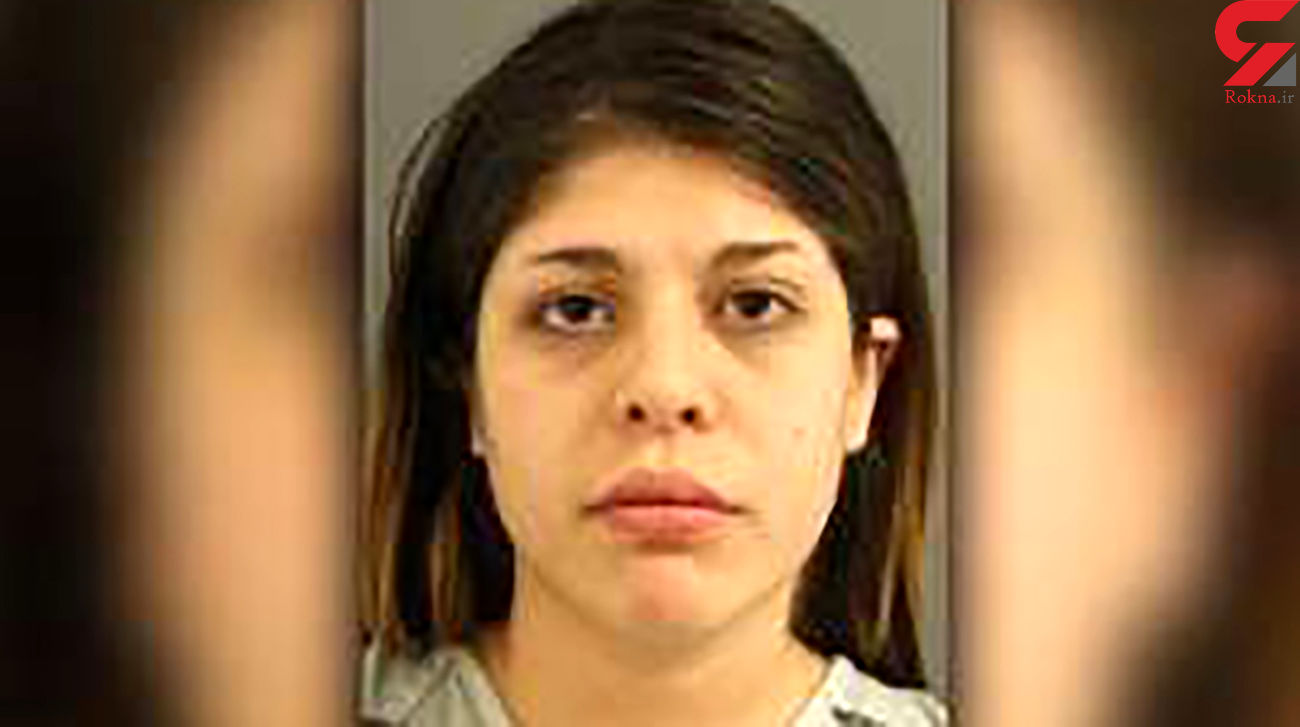 The mother of a 5-year-old girl and two of the woman’s cousins were Arrested in Rifle this week in connection with the young girl’s death after she drank water mixed with methamphetamine and overdosed on the drug, according to court records.

Stephanie Alvarado, 26, Bertha Karina Ceballos-Romo, 28, and Daniel Alvarado, 27, were arrested Thursday on suspicion of child abuse resulting in death, possession of a controlled substance and reckless endangerment in the death of 5-year-old Sophia Larson, according to a Rifle police arrest warrant affidavit.

Stephanie Alvarado, Sophia’s mother, was in her apartment with her cousins, Daniel Alvarado and Ceballos-Romo, on Dec. 10 when the young girl drank from a bottle believed to have been used as a methamphetamine water pipe and later stopped breathing, according to the affidavit. The story was first reported by Fox31.

Garfield County Coroner Robert Glassmire emailed a statement to police that said Sophia had a “very, very high” level of methamphetamine in her blood and her death was attributed to methamphetamine intoxication, the affidavit said.

The three suspects told police they were smoking methamphetamine when they rode in a car to pick Sophia up from school, but stopped using drugs when she got in the car. They drove to Stephanie Alvarado’s house.

The three suspects told a detective that after Sophia went to bed around 10:30 p.m., she got up, picked up a bottle containing about an inch of water and began drinking, the affidavit said. Sophia said “yucky” and tried to spit the liquid out of her mouth, the affidavit said. When the adults got the water bottle out of the trash and sniffed it, they told police it smelled like methamphetamine bong water, the affidavit said.

Sophia had extreme reactions over several hours, and the adults tried to treat the girl themselves by giving her milk, wrapping her up in a blanket, praying and reading the Bible, the affidavit said.

At some point, the adults took Sophia to a nearby apartment, put her on a bed and gave her oxygen through a tube, the affidavit said.

One of the adults read a passage out of the Bible about “taking a spirit out of a possessed boy,” the affidavit said. While they prayed, Sophia stopped breathing, according to the affidavit. They drove her to Grand River Hospital, where Sophia was pronounced dead early Dec. 11, the affidavit said.

When police later searched the apartment, they found baggies filled with white powder, Drug residue on a dollar bill, and pipes and bongs throughout the apartment.