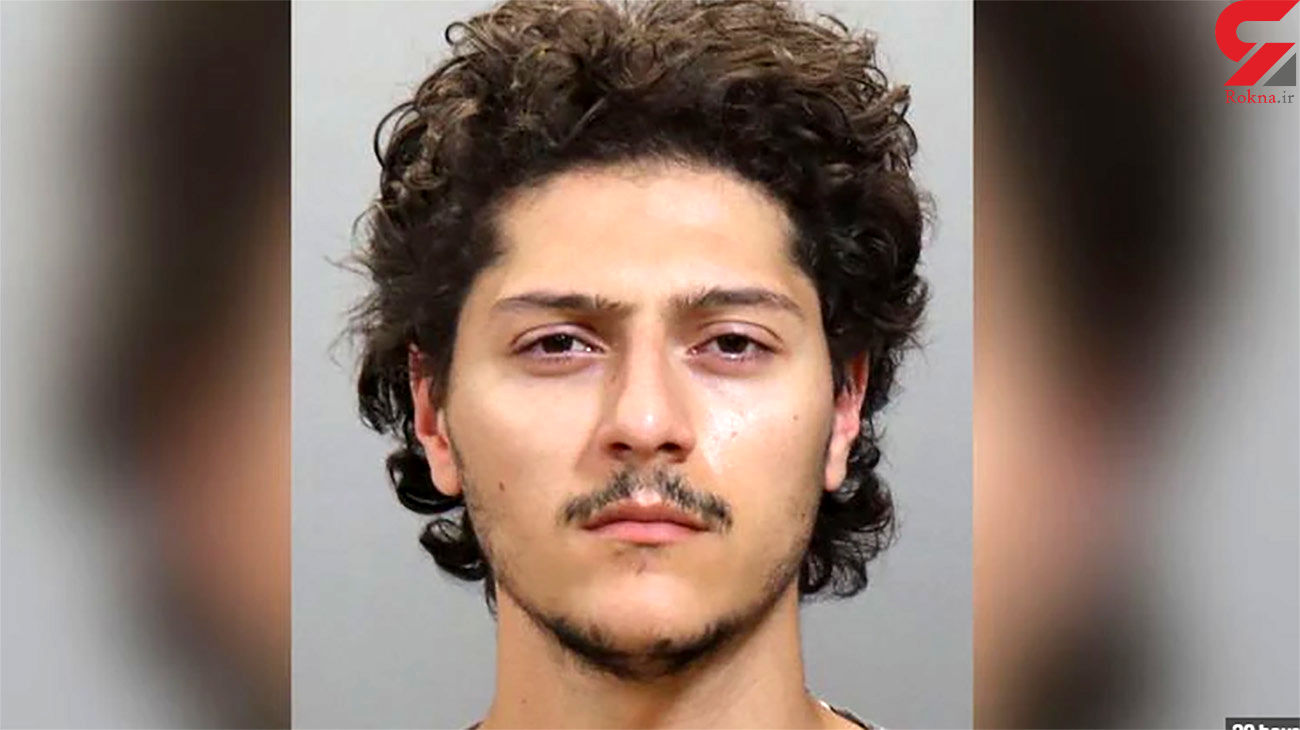 Officials with the Knox County Sheriff’s Office said a man faces attempted murder charges after he allegedly stabbed his girlfriend 20 to 30 times while she slept.

According to reports, KCSO deputies were called to a home on the 8300 block of White Ash Lane around 8:30 p.m. Wednesday in response to an alleged stabbing incident that took place on the 8700 block of Raindrop Road.

On the scene, deputies spoke with the individual who reported the incident. That person told officers the victim managed to drive from Raindrop Lane to the home on White Ash Lane, according to court records. The victim was then transported to the University of Tennessee Medical Center by AMR.

The victim told investigators she was in the basement asleep when she woke to her boyfriend Ramzy Abidi, 25, allegedly stabbing her.

Hospital staff said the victim was stabbed approximately 20 to 30 times. One of the stab wounds caused the victim’s lung to collapse, according to reports.