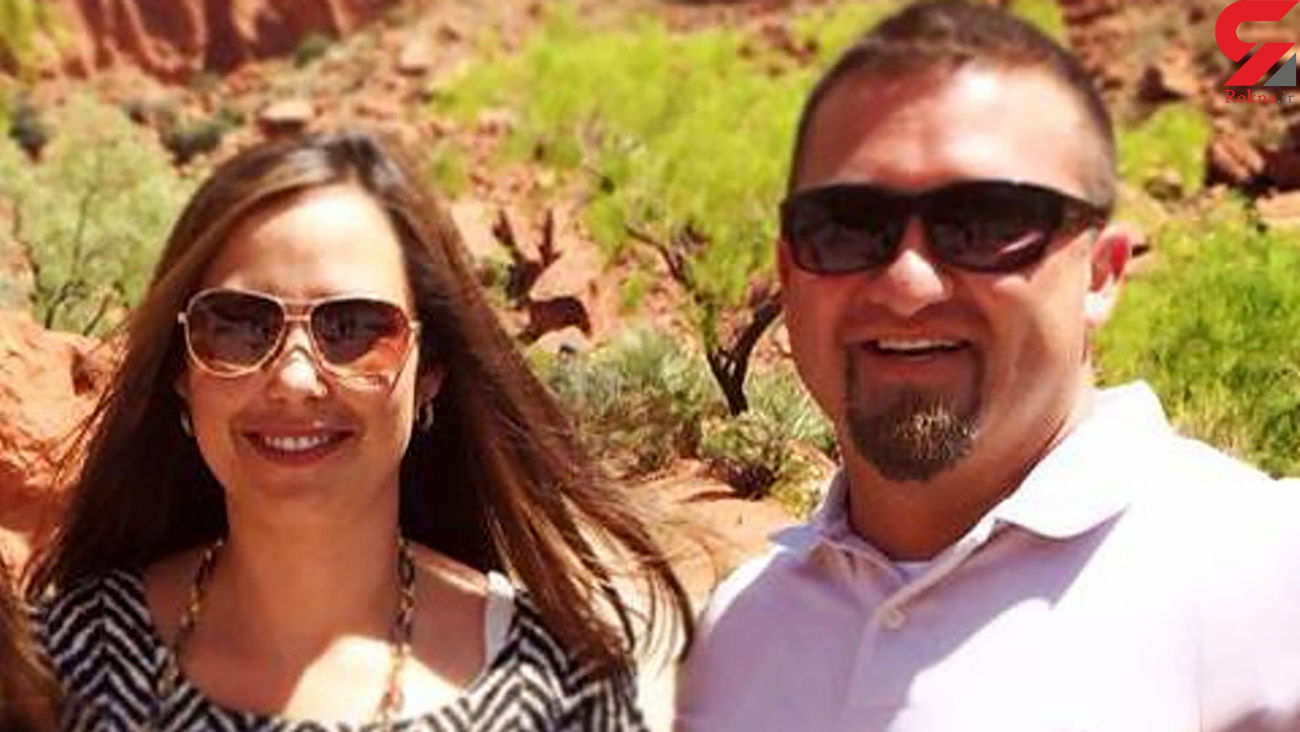 The killing was characterized as a domestic violence attack when Kenneth Manzanares from Santa Clara, Utah killed his wife Kristy Manzanares on a cruise from Seattle to Alaska. Kristy Manzanares, 39, was found dead in the couple's cabin at 9:20 p.m. on July 25, 2017, according to court records. She had a severe head wound and blood was all over the room, medical staff reported.

According to the documents filed in U.S. District Court of Alaska, Kenneth Manzanares told witnesses he killed her because his wife “would not stop laughing at (him).” When a security officer came into the room he noticed blood on the hands and clothing of Kenneth Manzanares, the victim's husband.

Later, as the FBI searched the husband for any physical evidence he spontaneously said, “my life is over.”

At the time of the murder, the cruise ship was about seven miles away from the coast of Forrester Island, placing it inside U.S. Federal jurisdiction.

Family members who spoke to 2News about the killing in 2017 said they never saw any signs of trouble between the couple and said the killing was shocking. The Manzanares’ were high school sweethearts who grew up in East Carbon just south of Price. Family told 2News the vacation was a long-awaited vacation with a dozen family members.

“One of the little girls from that room came running out, calling for help, that her parents had been in a fight,” said Chris Ceman who was staying across the hall.

Passenger Charles Rowlen was staying just above the cabin with his wife.

“I heard terrible screaming, I mean you knew it wasn’t normal,” Rowlen said.

Prosecutors had sought life in prison for Kenneth Manzanares, his attorneys requested 7 1/2 years. Manzanares looked back briefly, toward where two of his daughters sat in the courtroom, before being led out after the sentence was announced.

Attorneys for Kenneth Manzanares say that, along with other factors, including an undiagnosed bipolar disorder, resulted in what they called an "aberrant episode of violence."

The FBI released a statement after the sentencing:

No excuse can justify the savagery committed by this man, who will not spend the next three decades behind bars. The FBI worked tirelessly, with the support of our partners, to seek justice for Kristy — a beloved mother, daughter, sister, and friend. While justice has now been served, the lasting impact and trauma this man inflicted on Kristy's family can ever be erased. Our thoughts are with Kristy's family and her home community.

An attorney for Manzanares says an appeal will be filed. A prosecutor said he hopes with the sentence that the healing process for the family can begin.