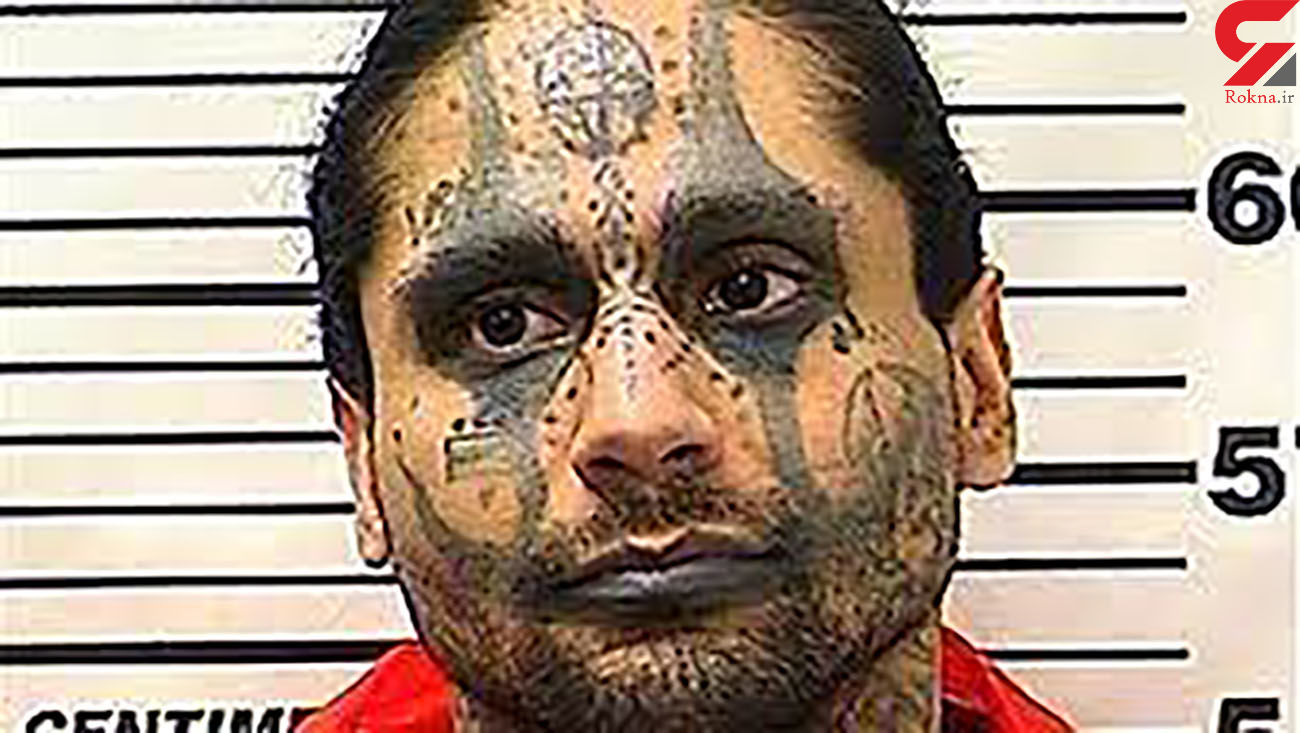 The reports on California lockups raise new questions about the heinous attack at Corcoran State Prison in March 2019 that has prompted investigations and a lawsuit by the family of the victim, Luis Romero, the Los Angeles Times reported Wednesday.

Jaime Osuna, 31, is accused of using a makeshift knife to decapitate and dissect Romero, removing an eye, a finger and a portion of the man’s lung, state documents show.

One of the reports faults the California Department of Corrections and Rehabilitation for conducting a shoddy investigation and delaying disciplinary action against the guards.

Jaime Osuna, 31, is accused of using a makeshift knife to decapitate and dissect Romero, removing an eye, a finger and a portion of the man’s lung, state documents show. Credit: Supplied

Why the officers did not discover the grisly scene earlier is not detailed in the reports, the Times said. But a lawsuit by Romero’s family says the bars were covered by a white sheet, suggesting the guards failed to make a thorough check of the cell.

The Department of Corrections disputed the findings of the reports, saying in a statement it had conducted a “thorough and complete investigation from the very beginning.”

The family’s lawsuit also questions why Romero was in a cell with Osuna, a convicted killer and “self-styled satanist” with a history of attacking his cellmates, according to the newspaper.

“The idea that my client had to sue in order to get basic questions answered about her son’s death is disheartening,” said Justin Sterling, the attorney for Romero’s mother.

The guards were meant to check the cell every so often, Sterling told the Times, and the crime would have taken hours to commit. If the guards had been doing their required checks, Romero would be alive today, he said.

Romero, who had spent 27 years in prison, was put in the cell with Osuna after arriving from Mule Creek State Prison, according to the lawsuit. He was convicted of second-degree murder after fatally shooting a woman in Compton when he was a teenager and associating with gang members. He was nearing parole eligibility.

His new cellmate, Osuna, was serving a life sentence for the killing and torture of Yvette Pena, 37, at a Bakersfield motel in 2011. With face tattoos and flair for Charles Manson-like satanic antics, he became a dark figure during the 2017 trial, mocking the victim’s family and bragging to a television news reporter of his love of torturing people.

Using a razor-style blade attached to a handle, Osuna ultimately cut Romero’s head. He also posed the body, slicing Romero’s face open on either side of his mouth to resemble an extended smile, according to an autopsy.

Kings County Executive Assistant District Attorney Phil Esbenshade called it the most heinous slaying he had ever seen. “We do believe that the victim was conscious during at least a portion of the time,” he said.

A judge has ruled that Osuna is not competent to stand trial for Romero’s death.