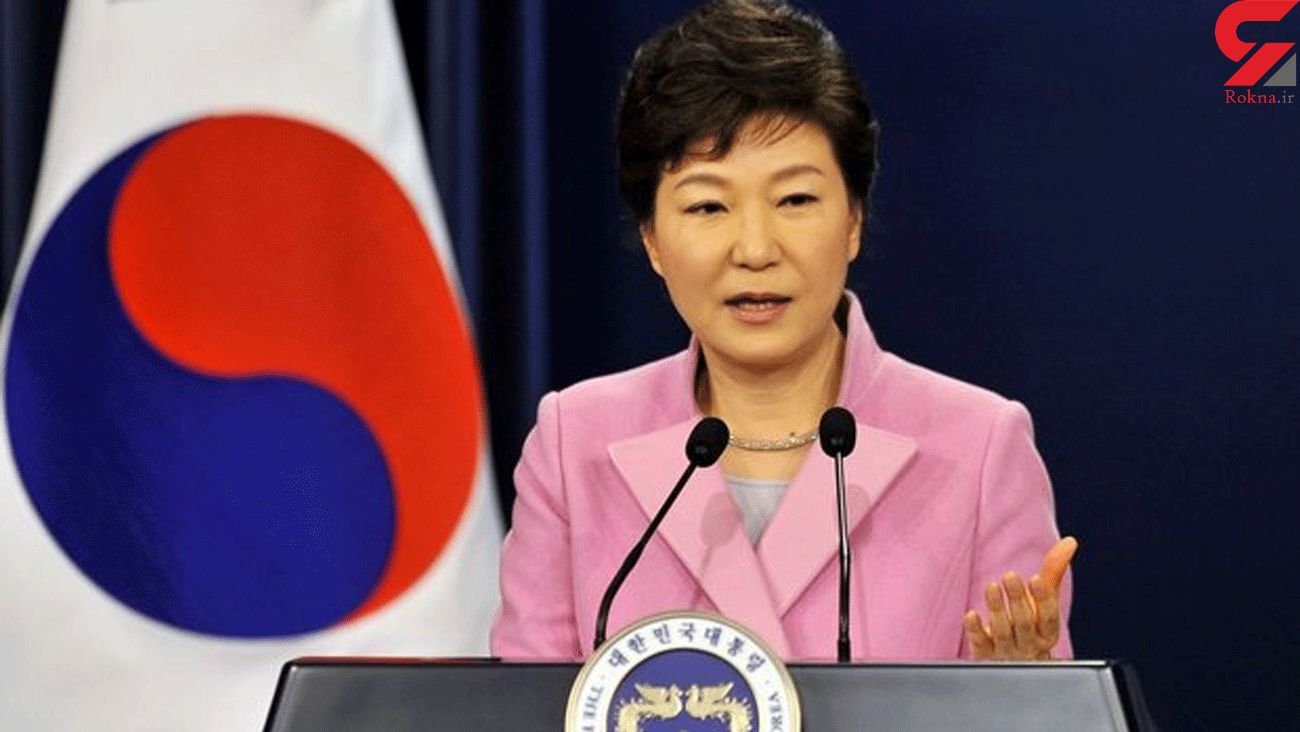 It was computed from the combined sentences of 30 years in jail, handed down by the appellate court in 2019.

Separately, she was sentenced to two years in jail for illegally interfering with the nomination process for lawmaker candidates of the then ruling Saenuri Party.

Park was ousted from the presidency in March 2017, becoming the country's first impeached president over corruptions that involved her longtime confidante, Choi Soon-sil.

She was accused of conspiring with Choi to force big conglomerates, including Samsung, to donate tens of millions of U.S. dollars to two foundations controlled by Choi.

She was also indicted on charges of receiving off-the-book money from heads of the National Intelligence Service (NIS). Follow the Official Rokna NEWS Telegram Channel For More and fresh NEWS.