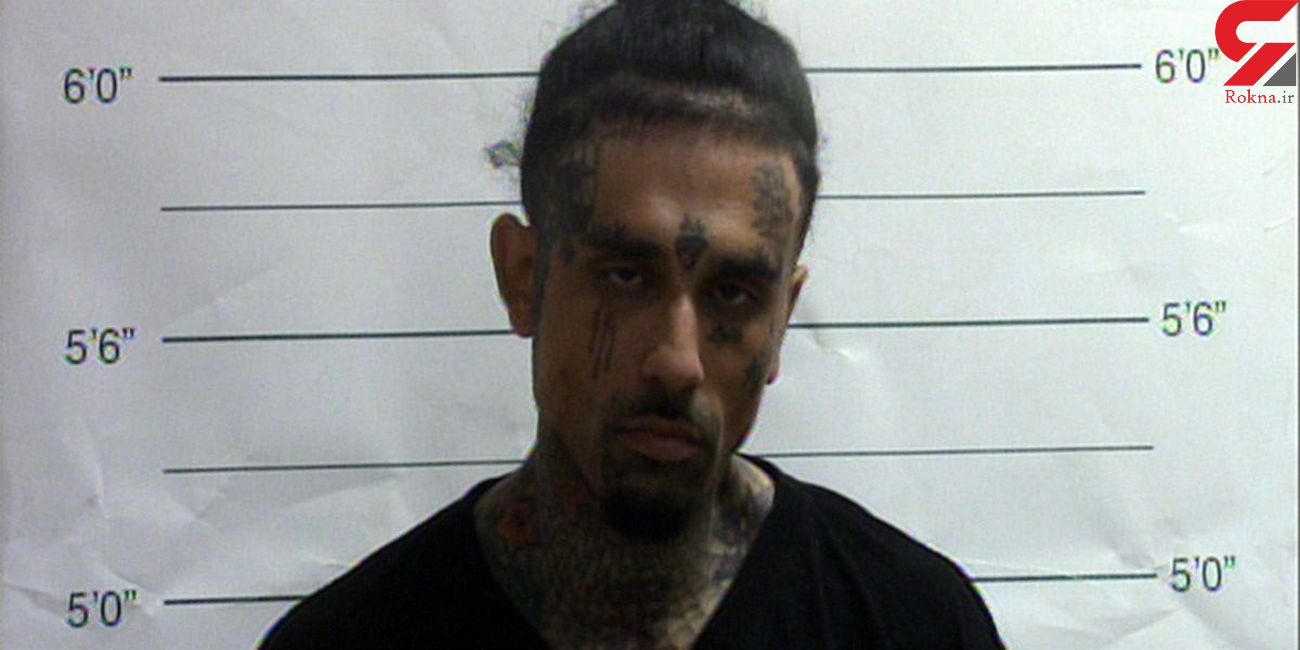 NOPD says 32-year-old James Sansone V was identified as one of the suspects involved in the kidnapping that occurred in the 4900 block of Spain Street.

According to the victim, she was forced from her location and taken to the 2300 block of Almonaster Avenue by multiple suspects. She was later returned to her original location.

Officers say the victim’s stolen property was located inside of Sansone’s home after officers conducted a search.

Sansone has been booked into the Orleans Parish Justice Center for armed robbery, second degree kidnapping and illegal possession of stolen things.

The investigation into the incident is ongoing.