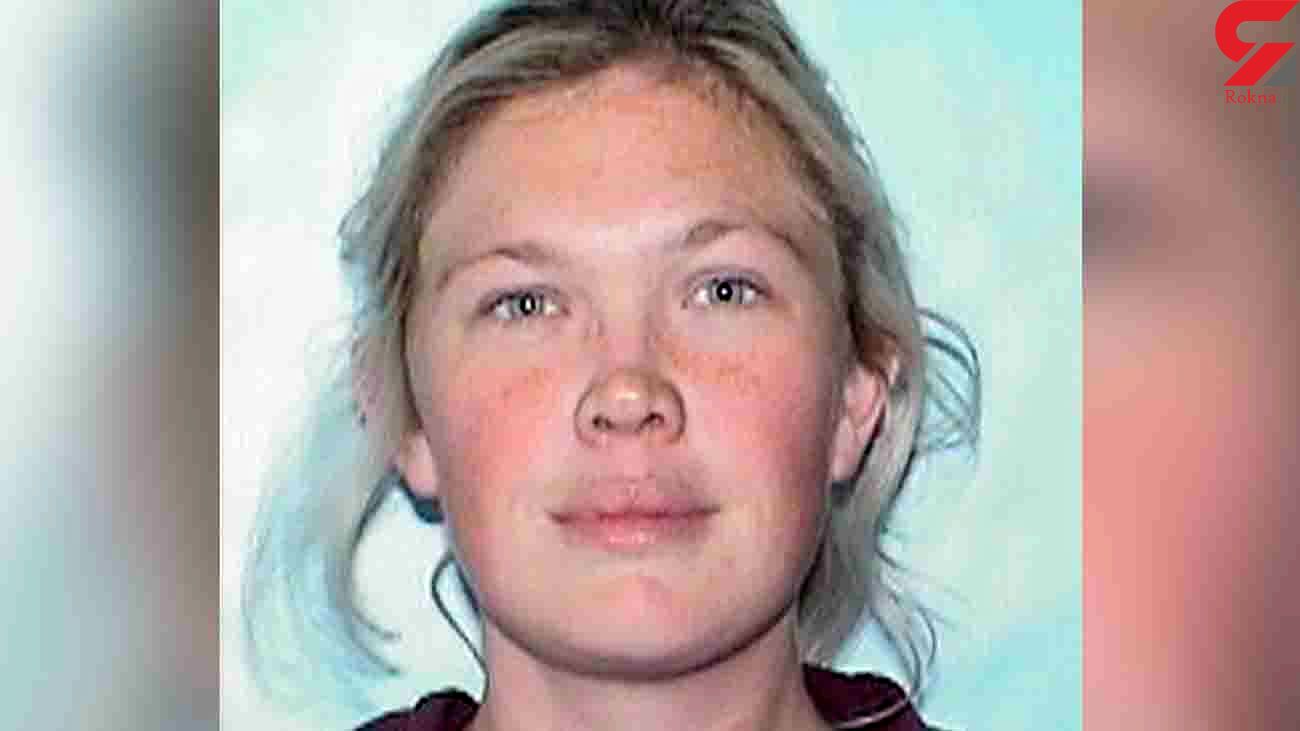 An arrest warrant was issued for Webb through the De Baca Magistrate Court on Oct. 28, 2020 for first degree murder and tampering with evidence. Webb was taken into custody without incident and has been booked into the local detention center in Florida and will await extradition to New Mexico.

NMSP reports that on Thursday, Oct. 15, 2020, around 1:30 p.m. the De Baca County Sheriff’s Office was dispatched to a residence on Shenandoah Drive in Fort Sumner where human remains were found in a Ranch Supply tool chest. State Police and the Office of the Medical Examiners identified the victim as AJ Harden who is the grandfather of Candy Jo Webb.

Following an investigation, authorities learned that Webb allegedly gave Harden Xanax and Ambien. After Harden died, Webb is accused of concealing his body in a tool chest and then allegedly driving to the residence on Shenandoah Drive where she discarded the body in a pit outside the home where a childhood friend now lives. Webb’s alleged motive was to get her grandfather’s lake house.