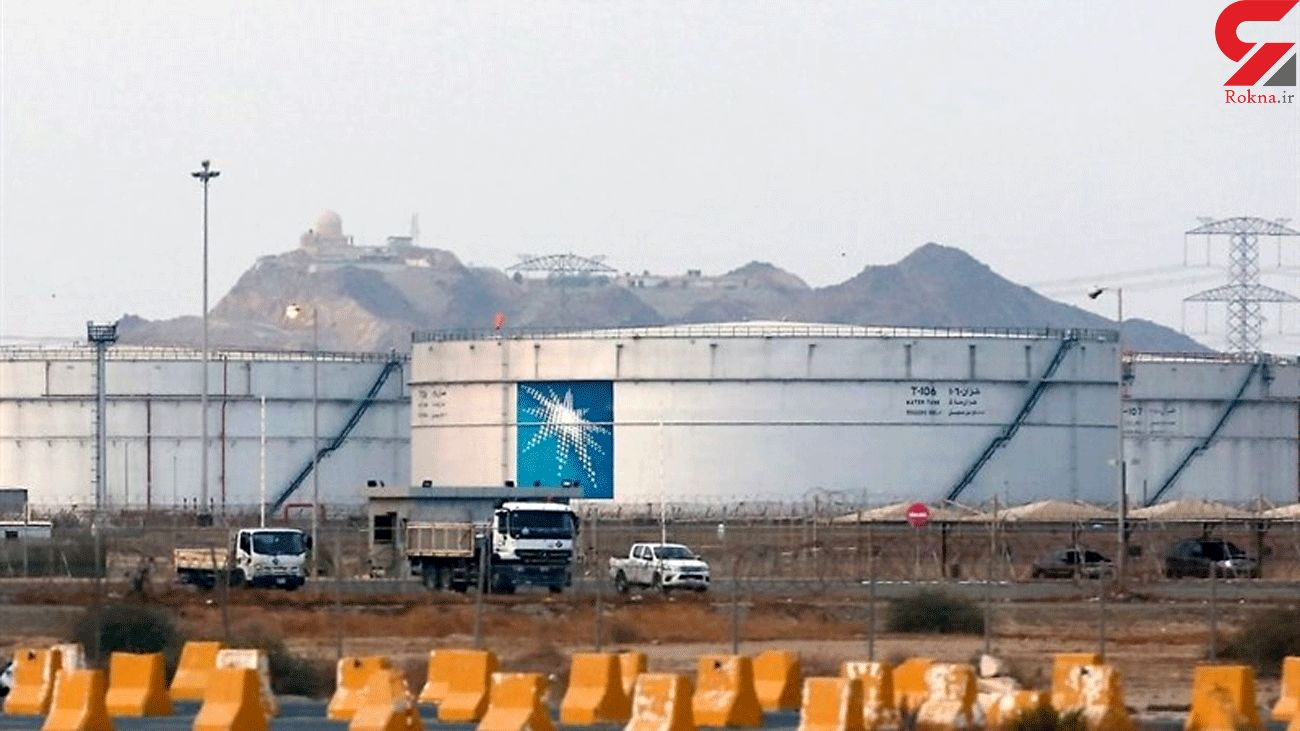 Brigadier General Yahya Saree said the heavy attacks on Saudi targets were carried out on Sunday evening with 8 missiles and 14 suicide pilotless aircraft.

The general said the Aramco oil facilities in the port city of Ras Tanura in the Eastern Province of Saudi Arabia were hit in the operation, Al Mayadeen reported.

He also noted that seven Badr missiles and four suicide drones were employed to hit Saudi military bases in Dammam, Asir and Jizan.

Describing the operation as a “natural and legitimate right of Yemenis” in response to the escalation of the Saudi-led military campaign and blockade on Yemen, the general warned that such “painful and decisive” retaliatory strikes will continue as long as the coalition refuses to halt aggression.

When Saudi Arabia and a number of its regional allies launched the war on Yemen in March 2015, their objective was to bring fugitive former president Abd Rabbuh Mansur Hadi, a staunch ally of Riyadh, back to power and crush Ansarullah. The goal of the deadly campaign has not materialized.

Houthi Ansarullah fighters have been of significant help to the Yemeni army in defending the country against the invaders, leaving the coalition forces bogged down in Yemen.

More than 110,000 Yemenis have been killed since the onset of war.

At least 80 percent of the 28-million-strong population is reliant on aid to survive in what the UN has called the world’s worst humanitarian crisis.

The war has destroyed or closed half of Yemen’s hospitals and clinics, leaving the people helpless particularly at a time when they are in desperate need of medical supplies to fight the COVID-19 pandemic.