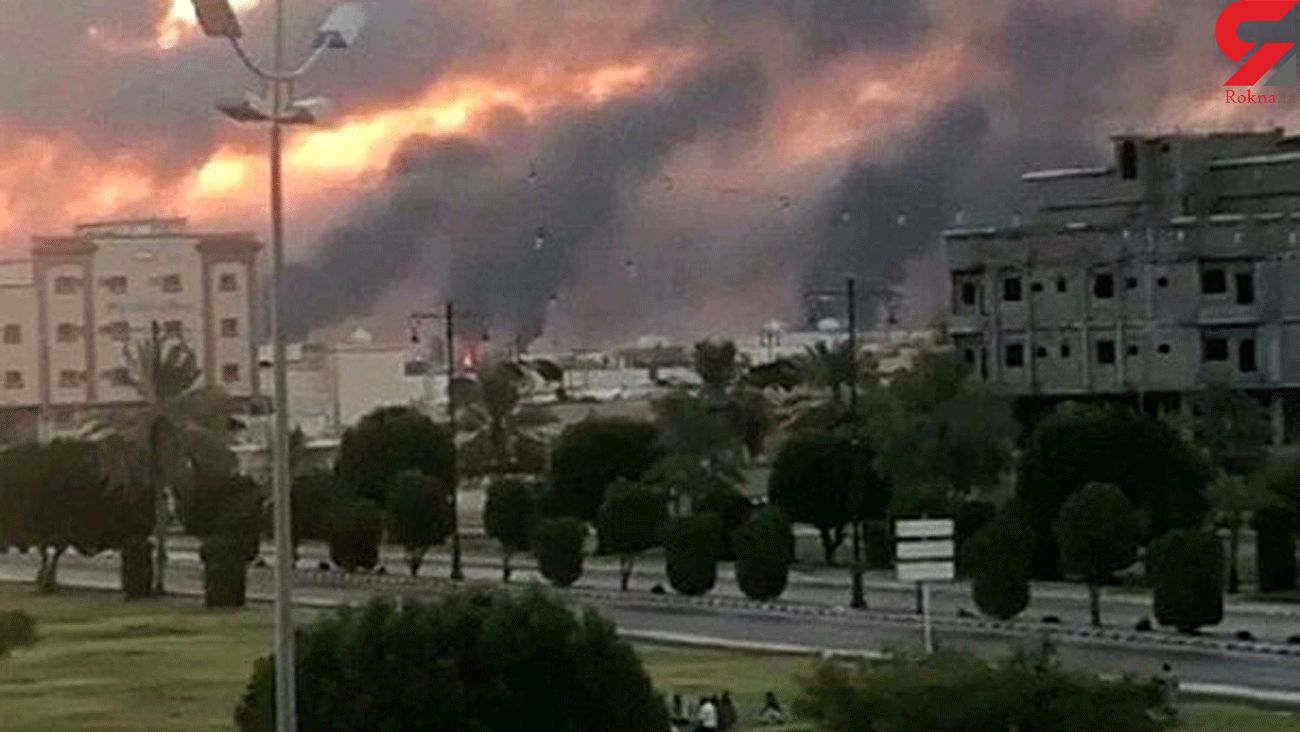 In the context, Saudi tweeters reported that successive explosions were heard in Jeddah, while others reported hearing explosions in Riyadh, Al-Masirah reported.

On Monday, some news sources reported explosions' sound in the skies of Jeddah.

Saudi media claimed that a large number of drones were intercepted in the Kingdom's airspace, but they did not clarify the sites.

Last night, the Yemeni army announced that it had launched a large-scale operation and fired eight ballistic missiles at vital targets in Saudi Arabia.

The Yemeni UAV and missile unit fired 22 missiles and drones to Saudi Arabia in a joint operation, said the Spokesman for the Yemeni Armed Forces Brigadier General Yahya Saree in a press conference.

In this operation, the Saudi Arabian Oil Company (Saudi Aramco) in Ras Tanura and military targets in the city of Dammam (eastern Saudi Arabia) have been targeted with 10 'Samad 3' UAVs and a 'Zolfaqar' missile, Saree noted.

The Spokesman for the Yemeni Armed Forces highlighted that this operation was carried out within the framework of Yemen's natural and legitimate right in response to the actions of the [Saudi] aggressor coalition in intensifying attacks and a complete siege against the country.Follow the Official Rokna NEWS Telegram Channel For More and fresh NEWS.