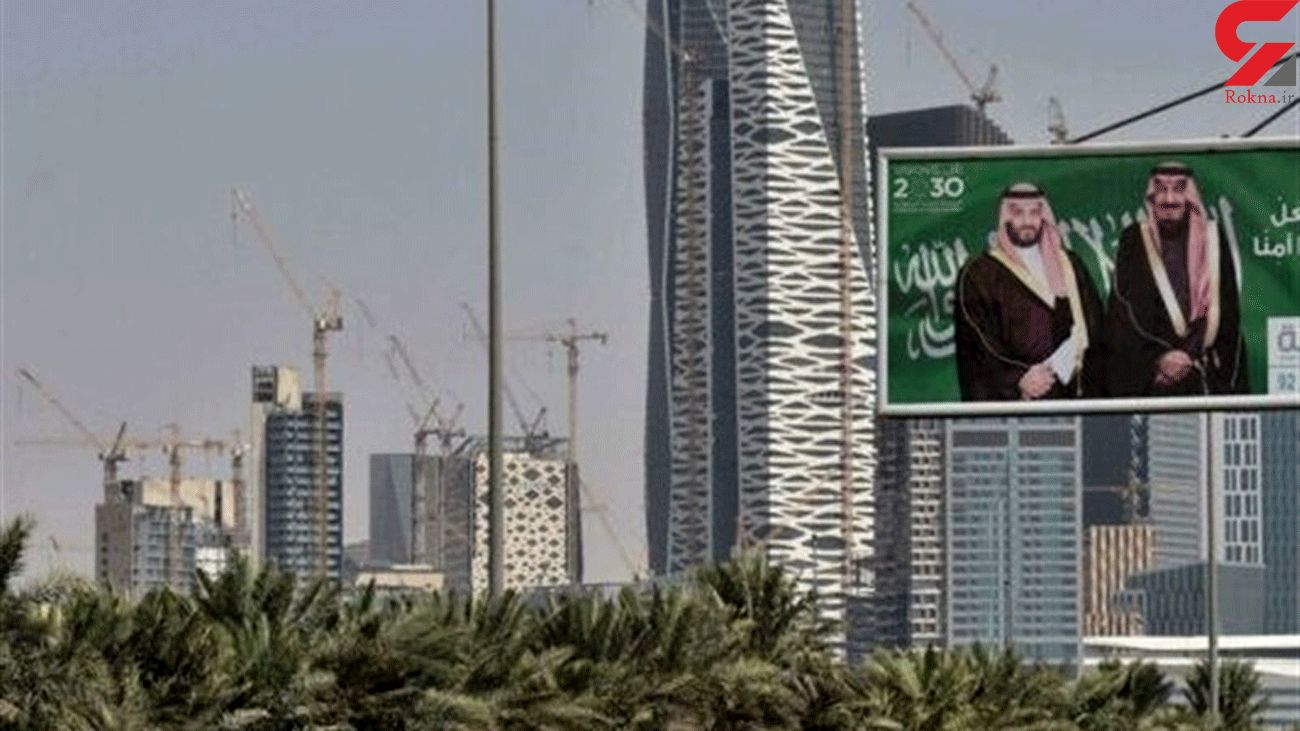 Saudi cities and infrastructure have frequently come under missile and drone attacks from the Yemeni army and Houthi Ansarullah movement in retaliation for the continued aggression and massacre of the Yemeni people by the Saudi-led coalition.

Riyadh on Saturday claimed that its defense systems have intercepted the missile attack over its capital and the bomb-laden drones targeting Jizan province.

The Saudi-led military coalition, which has waged a devastating war on Yemen since 2015, claimed Ansarullah movement had launched a ballistic missile toward Riyadh and three booby-trapped drones toward the province of Jizan, with a number of other drones being monitored.

No casualties or damages were initially reported by Saudis. The Houthis have not yet commented on the alleged strikes.

The attack comes amid sharply rising tensions in the Middle East, a day after an explosion struck an Israeli-owned ship in the Sea of Oman, for which no one has claimed responsibility so far.

The Saudi state-owned Al-Ekhbariya TV posted footage of what appeared to be explosions in the air over Riyadh.

Social media users also posted videos, with some showing residents shrieking as they watched the fiery blast streaking the night sky, which appeared to be the kingdom’s US Patriot missile batteries intercepting the ballistic missile.

The Saudi-led coalition has faced widespread international criticism for airstrikes in Yemen that have killed hundreds of civilians and hit non-military targets, including schools, hospitals and wedding parties.Follow the Official Rokna NEWS Telegram Channel For More and fresh NEWS.