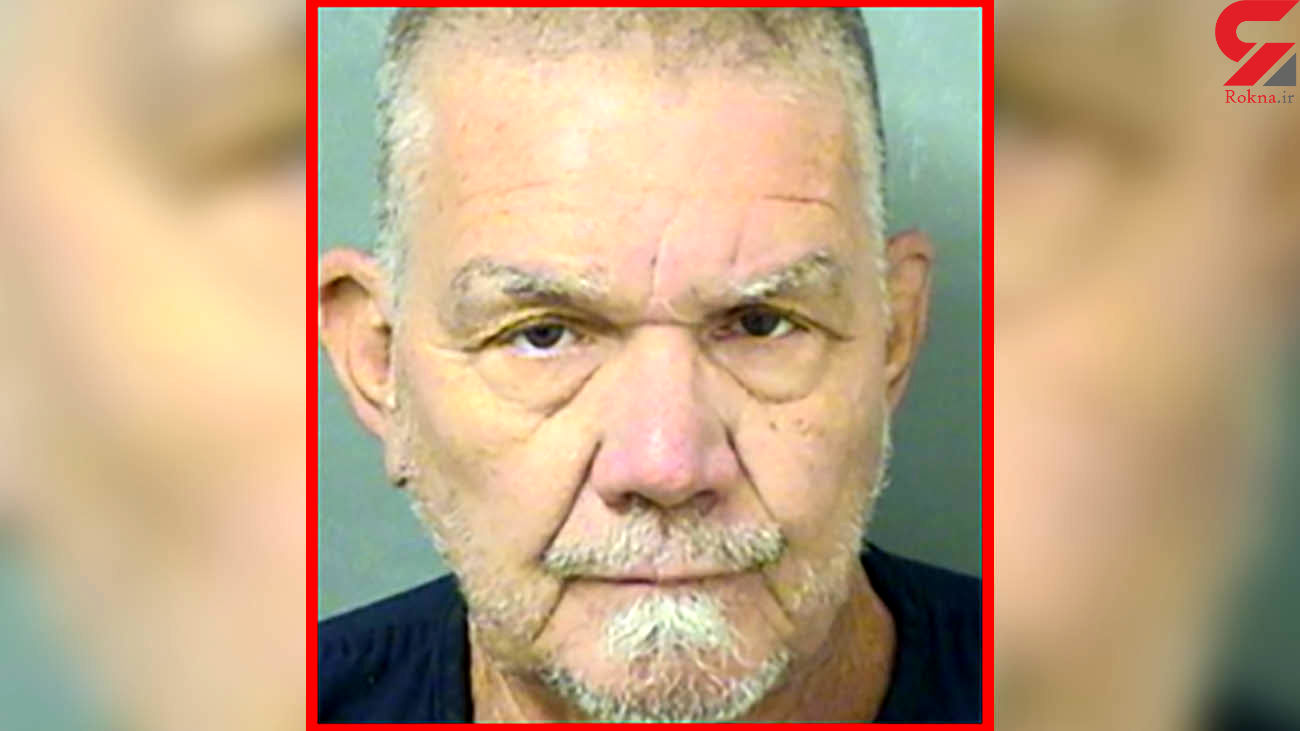 Officers originally searched Colon's property on Feb. 21 after a friend told them that she was on the phone with Gomez-Mullet just days before she went missing and it sounded like someone attacked her, WPEC reports.

As detectives were leaving Colon's home that day, he reportedly shouted at them that his wife was "swimming with the fishes" and they needed to "find the body, find the body," according to the local news station.

Roberto Colon, 66, is being held at the Palm Beach county jail on one charge of first-degree murder and two marijuana charges. He is accused of killing his wife. (Palm Beach County Sheriff's Office)

He is facing one count of first-degree murder and two marijuana charges.

Colon told police that he married Gomez-Mullet just weeks after meeting her in exchange for citizenship and to take care of his mother, according to WPEC.

"Our heartfelt condolences are with Mary’s family and loved ones," Police Chief Michael G. Gregory said Friday. "We remain dedicated to this ongoing investigation and bringing justice to her family."