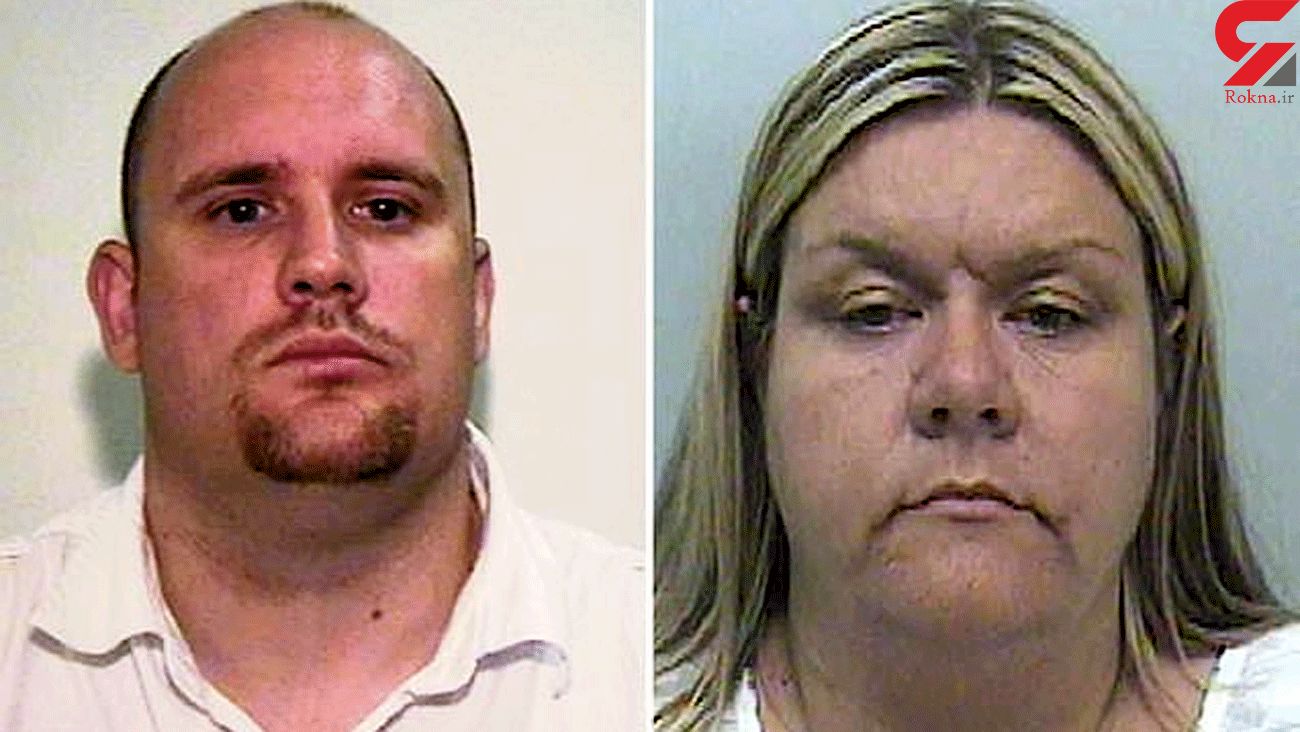 The ringleader of one of Britain’s most notorious paedophile gangs could be back on the streets by the summer.

Vile Colin Blanchard, 51, who convinced a nursery worker to abuse tots, has been referred to the Parole Board to be considered for release.

The hearing could take place as early as May.

The families of his young victims will be able to give their views to experts in impact statements.

A Parole Board spokesman said: “We can confirm the parole review of Colin Blanchard has been referred to us and is following standard processes.

“Parole Board decisions are solely focused on what risk a prisoner could represent to the public if released and whether that risk is manageable in the community.

“The panel will carefully examine a whole range of evidence, including details of the original crime, and any evidence of behaviour change, as well as understand the harm done and impact the crime has had on the victims.”

He added: “Parole reviews are undertaken thoroughly and with extreme care. Protecting the public is our number one priority.”

Blanchard’s case was referred to the Parole Board two years ago by the Ministry of Justice.

Experts then judged him not ready for release without holding a hearing.

He was required to complete another course in jail designed to prevent re-offending.

The case was reviewed by a psychologist before a date could be set to consider his status.

The Ministry of Justice referred his case to be considered after he had completed his nine-year minimum sentence.

Offenders are only brought before the Parole Board every two years.

His co-accused - nursery worker Vanessa George - is back on the streets after serving ten years in prison for abusing up to 64 babies.

She shared the sickening videos with Blanchard.

Her release sparked fury after it emerged she had been given a flat at the expense of the taxpayer.

George earned the grim title of Britain’s worst female paedo in 2009 after she was caged for taking the sick pictures of herself harming babies and toddlers.

The fiend cruelly refused to tell police the names of all of her victims – leading to a decade of “hell” for families.

Special needs coordinator George took pictures at a nursery in Plymouth. Her trial heard she sent them to Blanchard after meeting him on Facebook.

IT expert Blanchard, of Rochdale, Lancs., was said to be the “hub of the paedophile wheel”.

He traded the photos to abusers including prostitute Angela Allen, of Nottingham, who was jailed for at least five years. The Parole Board ruled that she could be released last year.

Tracey Lyons, who was jailed in 2011 for sending sickening child abuse pictures to Blanchard, has also been released.

Tracy Dawber, who was in a year-long relationship with him, was caged for four years.

Mum-of-two George, whose family has publicly disowned her, is subject to tough licence conditions, including being exiled from Devon and Cornwall.

She is banned from going within 30 metres of any swimming pool and barred from going near children’s playgrounds, nurseries and schools.

Officials can also order her to take a lie detector test at any point.

Similar restrictions may be applied for the release of Blanchard.

No prisoner is released if they cannot be safely managed.

The Parole Board ensures victims have the right to make victim personal statements and request licence conditions.

“The Board recognises the pain and anguish victims will go through when an offender is going through a review and even more so if that offender is released,” added the spokesman.

“As such, we absolutely welcome input from victims when deciding licence conditions and will consider any requests for additional conditions extremely carefully.”Follow the Official Rokna NEWS Telegram Channel For More and fresh NEWS.