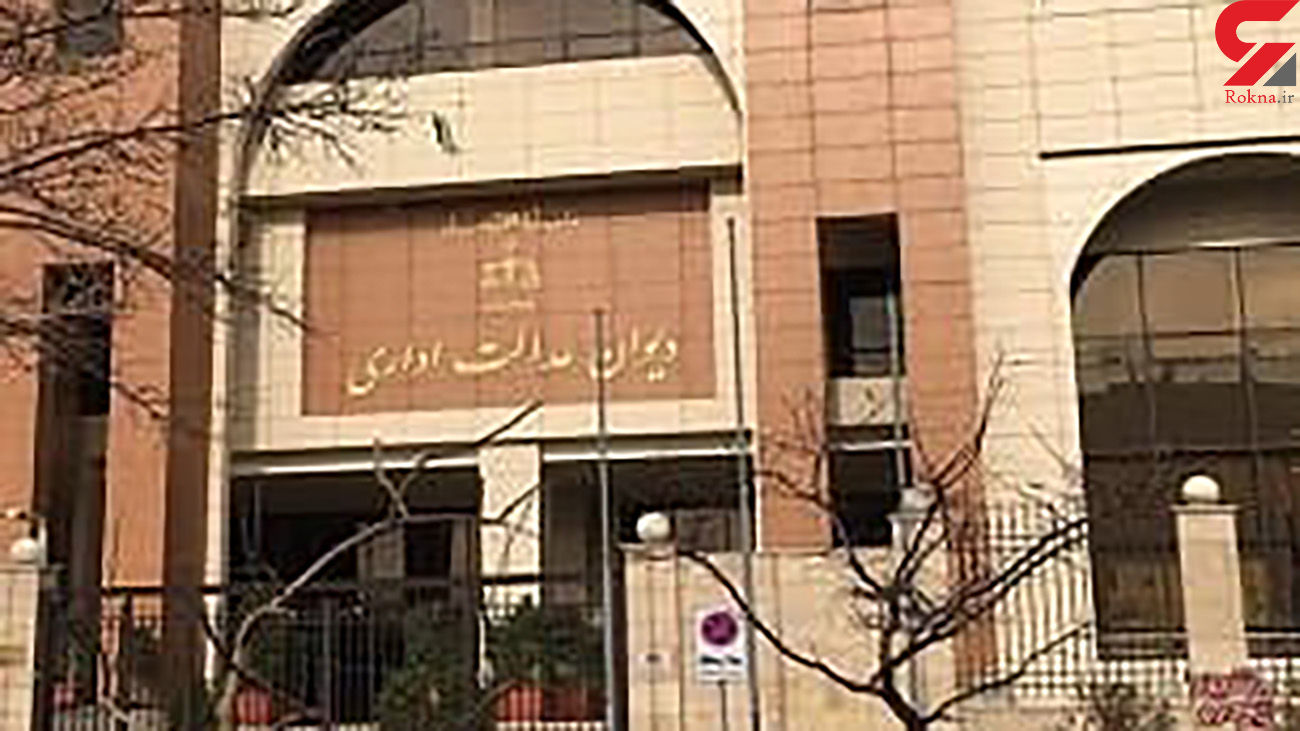 Britain's youngest terrorist could be cleared for release in weeks after being granted lifelong anonymity.

The inmate, who plotted to behead a police officer when he was 14, completed his minimum sentence three months ago.

A parole board hearing next week is expected to hear the 20-year-old is “highly likely” to comply with license conditions.

Known as RXG, he is one of only a handful of child criminals – including toddler James Bulger’s killers Jon Venables and Robert Thompson – to be granted a protected identity for life.

Forensic Psychologist Dr Louise Bowers said in a 2018 assessment: “RXG appears to have left his ‘terrorist -identity’ behind and he is well on the way to -developing a new stable and pro-social identity.”

The man, from Blackburn, Lancs, was jailed for life with a minimum of five years at Manchester crown court in 2015 after admitting inciting terrorism overseas.

He used a phone app in a bid to persuade 18-year-old Sevdet Besim to commit mass murder and behead a policeman in Melbourne, Australia.

The pair would “in all probability” have succeeded had British police not found the messages and alerted Australian officers, the court heard.

If freed, the man, said to have “high functioning autism”, will be closely monitored and face an internet ban.

There are around 110 more convicted terrorists who could be freed as they become eligible for parole.