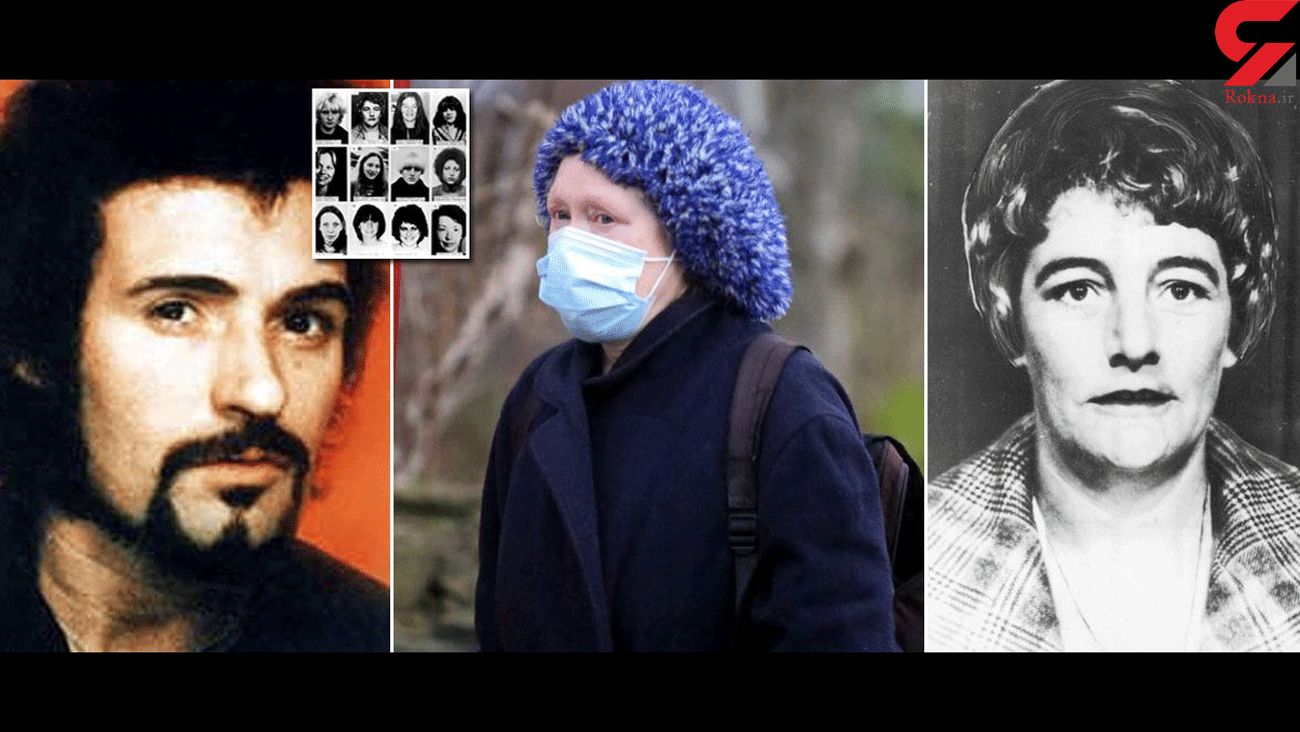 Families ripped apart by one of Britain’s worst serial killers are demanding his estate be shared between them.

Mystery surrounds what Peter Sutcliffe has left in his will amid claims he owns two plots of land in Scotland.

Sutcliffe boasted that one of the Kray twins offered to buy the land gifted to him by a female admirer while in Broadmoor.

But Neil Jackson, 62, whose mum Emily Jackson was Sutcliffe’s second murder victim, says his victims should be given compensation if there are any funds available.

And he’s asking the Government to intervene to find out the extent of the killer’s property and funds.

Neil, who had to identify his mother’s body when he was just 17 years old,

said: “He didn’t just kill my mam he killed my family.

“If there is any money or property that he has interest in, it should be divided up and handed to the families he destroyed.

“When he murdered my mum 46 years ago, we got no compensation or support. I have never received a penny.

“The Government should really look into what property and money he had.”

Neil was 17 years old when his mum was brutally murdered by Sutcliffe in 1976.

The 42-year-old mum-of-three, from Leeds, was the serial killer’s second murder victim.

He picked her up outside the Gaiety pub in Roundhay Road in the city and drove her to some derelict buildings on an industrial Estate where he hit her twice on the head with a hammer.

“It was hard. I was 17 and left to struggle,” Neil said. “But he went on to live a life of luxury inside Broadmoor, ordering pizza deliveries.

“I was working as a roofer then a builder, six or seven days a week.

“I really want to know what’s in his will.

“If that’s true, what happened to that money? Nobody should be profiting off him.

“And if this plot of land in Scotland is true, that needs looking into.

“I don’t know what happened to his house but I think it was signed over to his ex wife Sonia. I’ve no idea how that happened.

“All his belongings should be auctioned off too and handed to the victims’ families.

“We had no victim support at the time to look after us. If there is anything it should go to the families.

“It makes me annoyed to think that he has profited from what he’s done.

The grandfather added: “It makes me angry and mad because he had a better life locked up than I did outside.”

Survivor Tracey Brown: 59, who was 14 when he attacked her and left her for dead, agrees with Neil.

Tracey from Bingley in West Yorkshire, was not named in the charges against Sutcliffe when he was jailed in 1981 but he later confessed to attacking her.

He admitted the attack while at Broadmoor high security hospital during a meeting with Keith Hellawell, then chief constable of Cleveland Police.

She said of the Ripper: “Any money that horrible beast has collected, should be split with the victims and survivors, it’s the least they could do for us.

“At least it would be a bit of solace and there are families who are vulnerable and struggling who could do with this money.

“The authorities need to look into this. Did he make a will? Did he have this land?

Mo Lea, now 60, who was an art student in Leeds in 1980. She almost had her spine severed by Sutcliffe.

She told The Mirror: “It is a valid point and a massive question.

“This is a conversation which is not one for the victims - as there are so few of us left - but for the professionals and West Yorkshire Police.

“It’s a really important point and one that is worth pursuing.”

Sutcliffe’s brother Mick has also been pleading with his deceased brother’s ex-wife Sonia Woodward to tell them what’s in the will.

He said he had been contacted by a fellow inmate who knew his brother and claims to have seen the title deeds to the Scottish land.

The letter said: “As for the two plots of land up in Scotland, it looked like plots to build on as the map was set out like a housing estate and the title deeds were in Peter’s original name Sutcliffe so it must have been a long time ago when Pauline bought it for him.”

Days ago she was seen waiting at a bus stop wearing a mask and hat.

Sonia today answered the door at their former marital home and said “no comment” when asked about the plots of land Sutcliffe was supposed to own.

When asked what she intended to do with his will and if she was considering possibly giving some of it to the families of his victims she paused and repeated “no comment” before closing the door.

Sutcliffe was given 20 life sentences in 1981 for murdering 13 women and attempting to murder another seven.

He was transferred to high-security Frankland from Broadmoor in 2016 after the experts ruled he was no longer mentally ill.Follow the Official Rokna NEWS Telegram Channel For More and fresh NEWS.