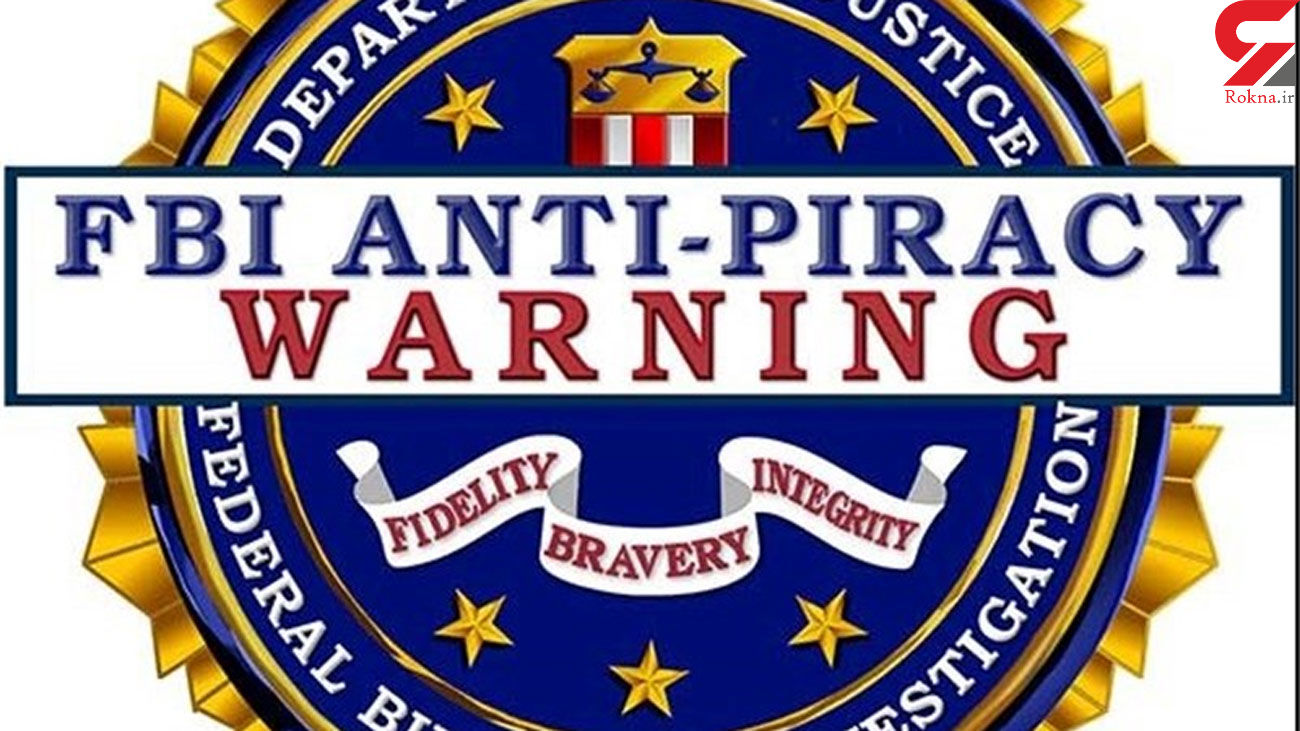 Hate crimes are described by the FBI as an offense “motivated by bias toward race, ethnicity, ancestry, religion, sexual orientation, disability, gender, and gender identity.”

51 people were murdered as a result of hate crimes in 2019—more than double the number in 2018, and the largest figures since the federal government began tracking the numbers in the early 1990s.

This total includes the 23 people who were killed in the El Paso mass shooting last August. The suspect, Patrick Crusius, is facing federal hate crime charges.

Overall, there were 7,314 hate crimes—with 8,552 victims—reported in 2019 by law enforcement agencies who sent data to the FBI. There was a 2.7% increase from 2018, and a reversal in what had been three years’ worth of reported hate crime incidents declining.

“The FBI’s report is another reminder that we have much work to do to address hate in America,” Southern Poverty Law Center (SPLC) President and CEO Margaret Huang said in a statement. “Each of these incidents represents the targeting of an individual or community for violence or vandalism because of their identity or personal characteristics, Time Magazine reported.

Among the rises seen in the statistics: in 2019, there were 527 reported anti-Hispanic hate crimes, up from 485 in 2018; there were 953 reported crimes targeting Jewish people and Jewish institutions in 2019, up from 835 in 2018. A slight decrease in crimes again African-Americans was apparent, meanwhile, with the total hate crimes reported dropping from 1,943 to 1,930.

But while the FBI’s data represents the most detailed study on hate crimes in the US, advocates believe it still falls short of capturing the true extent of hate crimes. Rather, “hate crimes are consistently underreported,” Huang says, since a large portion of police departments and agencies are not mandated to report hate crimes.

Out of the 15,588 law enforcement agencies that participate with FBI crime data collecting, only 2,000 reported at least one hate crime in 2019.

“The total severity of the impact and damage caused by hate crimes cannot be fully measured without complete participation,” Anti-Defamation League CEO Jonathan Greenblatt said in a statement calling on Congress to improve data collection of hate crimes. “While some of the increase in 2019 may be the product of better reporting in some jurisdictions, it is critical to improve training at local law enforcement agencies across the country.”