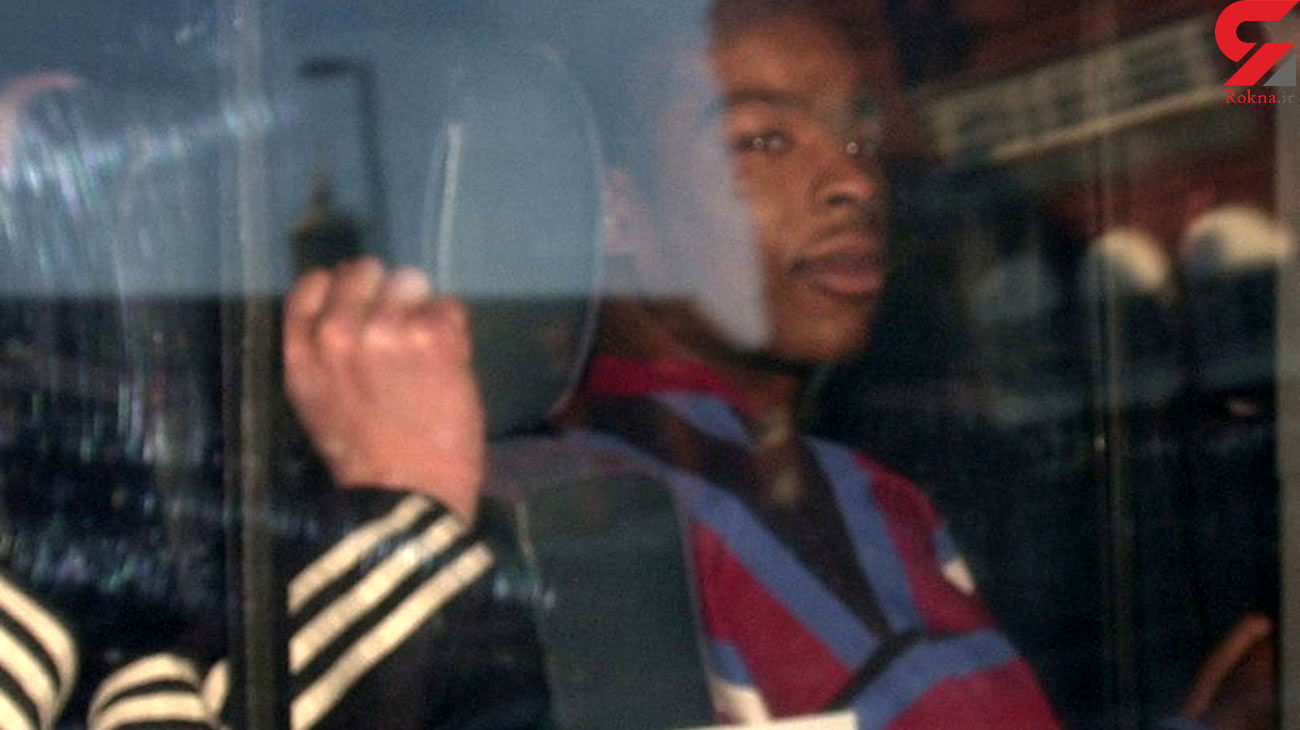 A career criminal who murdered a policeman and has a history of attacking guards is suing jail chiefs for breaching his human rights.

Nicholas Walters, 40, chased and rammed PC Malcolm Walker, 45, in 2001 after the motorcycle officer spotted him driving dangerously in a stolen car.

He got life with a minimum 18 years in 2002 and the Parole Board this month refused a bid to be freed or move to an open jail, stating: “His behaviour had been problematic and concerns still remained. He himself recognised he was not ready for progression or release.”

But now, Walters is now demanding £40,000 under Articles 2 and 3 of the European Convention on Human Rights – the right to life and the right not to be exposed to inhumane treatment.

His claim says he was “not listened to” in a 2018 incident and did not get the right “attention, treatment and support” – causing “stress, distress, pain and discomfort”.

PC Walker’s widow Helen, 63, said: “It’s an absolute joke. He took my husband’s life, so what rights has he got?

“He’s supposed to have got a life sentence, I was annoyed he didn’t even get the maximum 25 years. It’s his problem he’s staying in prison. The longer he stays in, the better.”

Jailing Walters – who was taped in jail boasting about killing PC Walker –Mr Justice Hunt said he used the car “as a weapon”.

Walters’ own lawsuit admits he poses “management challenges” for jails.

He spat at staff five times in April and May this year in HMP Wakefield and got two-and-a-half years more in August for attacking a guard in HMP Frankland, Co Durham, last September.

His High Court claim for aggravated damages is over being put in isolation at HMP Long Lartin, Worcs, when a warder trying to restrain him was knocked down.

Walters then made repeated suicide attempts before being found unconscious.

He has been ­diagnosed with a severe personality disorder, plus possible brain damage and PTSD symptoms.