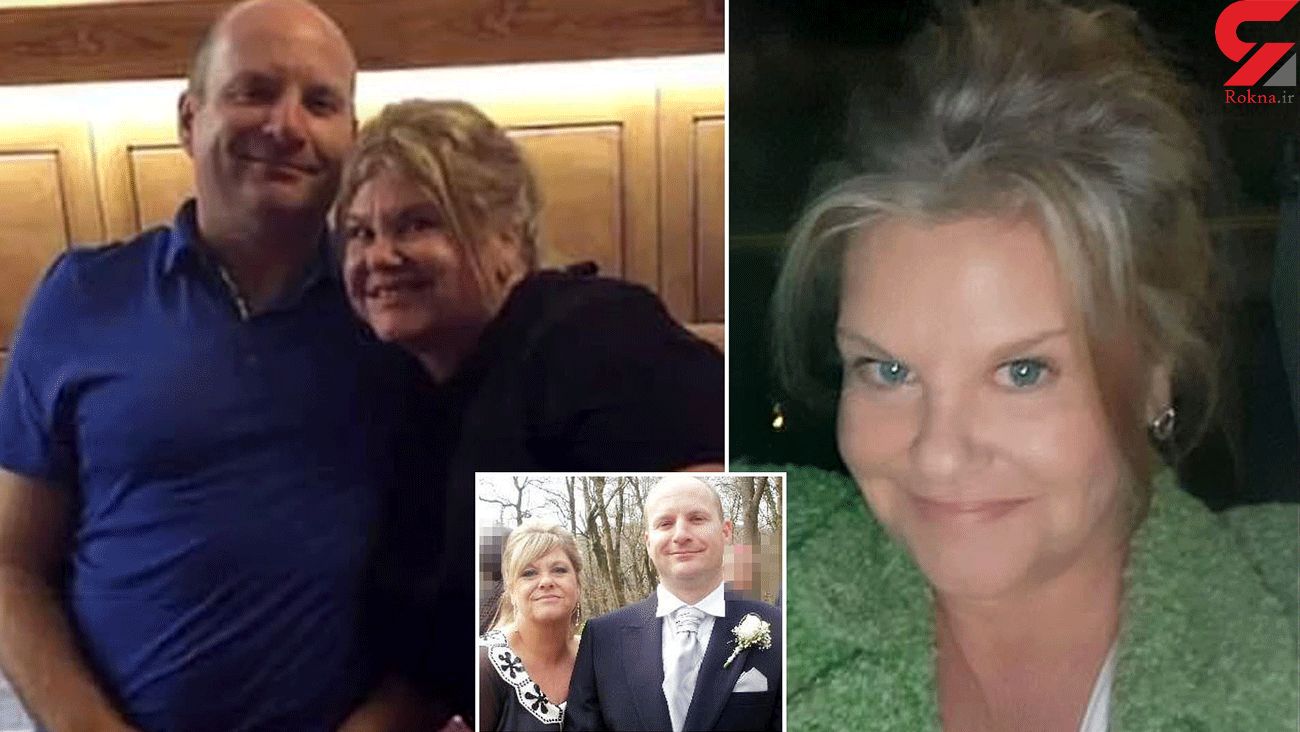 A man will face trial for the alleged attempted murder of his £5.5million lottery winner partner after she was allegedly stabbed in the face at their home.

Stephen Gibbs, 45, denies the attempted murder of partner Emma Brown, 49, at their £700,000 property during lockdown.

Emma, formerly a deputy manager working for aircraft handling firm Servisair, scooped the huge sum around three years ago and quit her job to move into the detached cottage.

She required surgery following the alleged knife attack at her home in Lakeside, Barry, South Wales where police arrived at around 10pm on Saturday January 30th, Wales Online reports.

Flooring worker Gibbs, whose address was given as the home he shared with Emma, appeared at Cardiff Crown Court via videolink from HMP Cardiff on Monday, March 1.

He wore a grey sweatshirt and denied attempted murder.

He told Gibbs: “You have pleaded not guilty to attempted murder.

“You must set out a defence statement setting out what your defence is to that charge.”

The trial will take place on September 13. Follow the Official Rokna NEWS Telegram Channel For More and fresh NEWS.