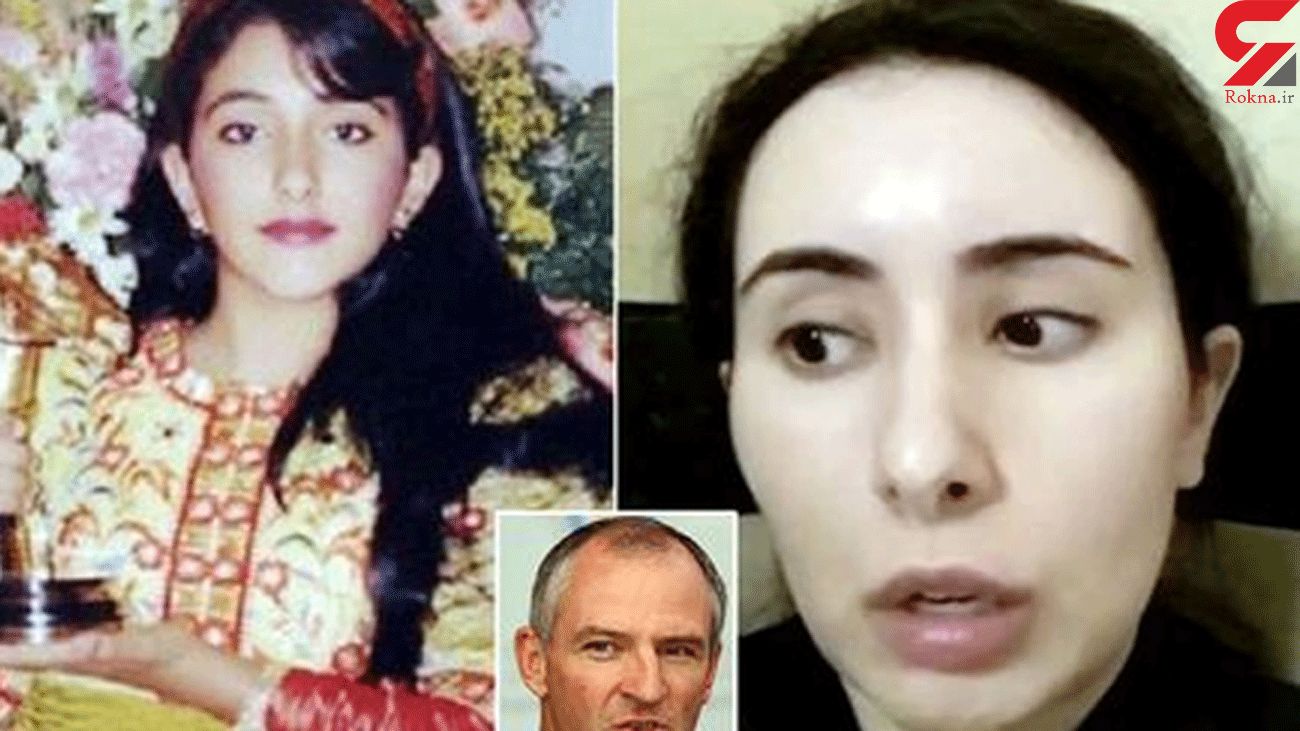 A former top cop has revealed he still has no idea why he was blocked from probing the kidnap of a Dubai princess 20 years ago.

In an exclusive interview, retired Detective Chief Inspector David Beck – who led the team investigating the abduction of Princess Shamsa – said Britain had lost its “moral compass” over the unsolved mystery.

And he likened the scandal to the attempted poisoning of Russian spy Sergei Skripal in Salisbury and the murder of exiled Saudi journalist Jamal Khashoggi.

Shamsa, 39, was snatched from a street in Cambridge, allegedly on the orders of her father and billionaire ruler of Dubai, Sheikh Mohammed Al-Maktoum - a friend of the Queen.

It has been claimed DCI Beck was prevented from travelling to the UAE because of “significant sensitivities” involving Sheikh Mohammed, 71.

“I use ‘moral compass’ in its accepted sense – a belief in human and ethical values that should transcend other motives.

“Our laws are our laws and people should respect them and be held accountable in the same way as murdering journalists and applying nerve agents to door handles.

“If that was your daughter what would you be thinking? But unfortunately morality does not seem to have a lot of bearing on issues these days.”

He added: ““I still have no idea why my investigation was closed down. There are obviously things on the file that I have not been privileged to see again that no one wants to be made public for whatever reason I don’t know.

“But somewhere in the back of all that is a young lady whose life has been put on hold.”

Mr Beck, a Cambridge University graduate, made the comments in an exclusive interview with the Sunday Mirror.

He spoke after worldwide headlines over the clip of Princesss Latifa. She has not been seen in public since 2018, when she was allegedly seized by her father’s guard as she tried to flee Dubai by boat.

She smuggled out a letter begging police to continue probing Shamsa’s disappearance, begging: “Your help and attention could free her.”

In summer 2000 Shamsa - who spent part of her childhood here - drove a Range Rover to the perimeter of the sheikh’s £75million estate in Longcross, Surrey, and escaped.

She was tracked down to Cambridge in August and captured on the street.

She was driven to another of her father’s estates, in Newmarket, and then flown out of Britain by helicopter.

A private jet took her from France back to Dubai. Latifa has claimed Shamsa was being drugged and looked like a “zombie”.

Cambridgeshire Police began an investigation in 2001 when Shamsa contacted its officers through an immigration lawyer.

But it came to nothing when detectives were prevented from visiting Dubai.

Cambridge Constabulary reviewed the case following a 2019 High Court ruling that Sheikh Mohammed had abducted both of his daughters and held them against their will.

The sheikh described Shamsa as “vulnerable” and said he was “relieved” at finding her.

His sixth wife, Princess Haya, fled to Britain in 2019 with her two children.Follow the Official Rokna NEWS Telegram Channel For More and fresh NEWS.