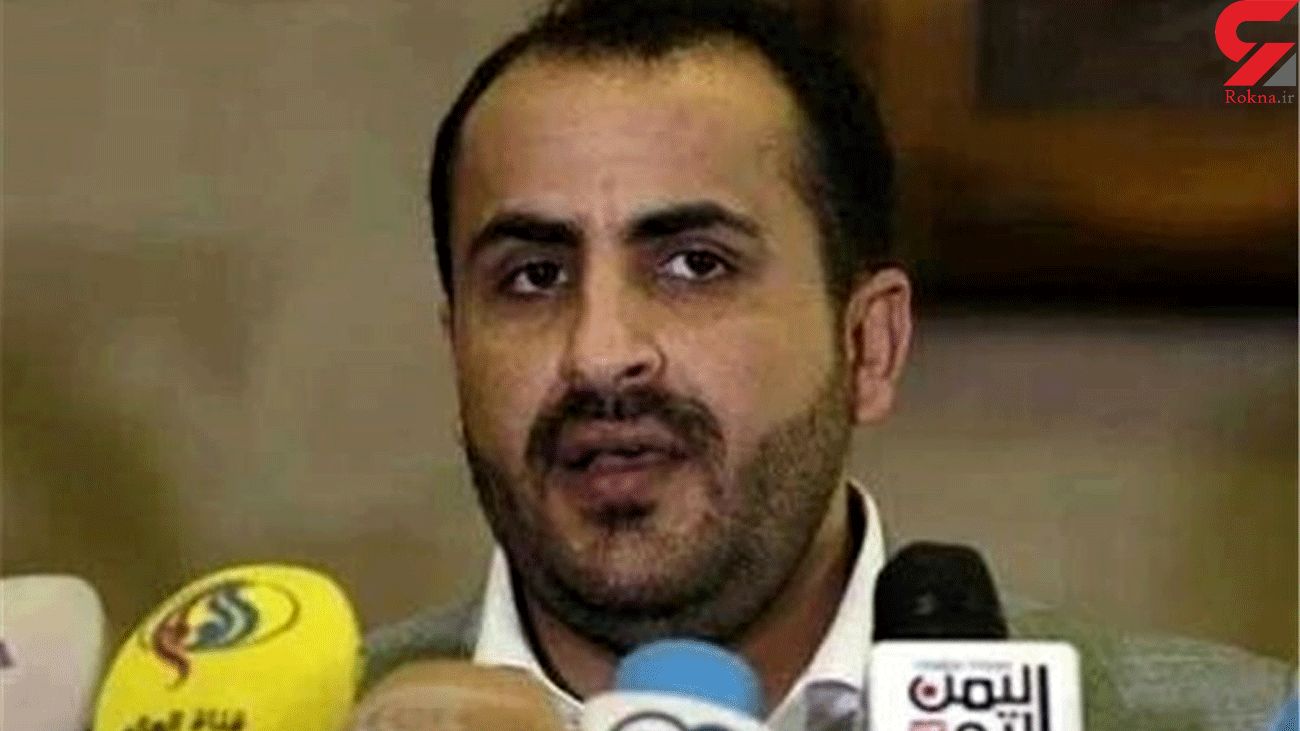 Speaking to Al Masirah TV on Wednesday, Abdul Salam said the change in the US position did not exceed the limits of speech.

“Until now we have not noticed any actual progress. The US rhetoric is still contrary until now, as the blockade is imposed by American capabilities,” he added.

“We cannot be deceived by any shiny words that have no truth.”

The head of the National Delegation further confirmed that the ongoing battle in Yemen’s Marib is a response to the escalation of the US-Saudi aggression, pointing out that the enemy used Marib to attack Sana’a, Al-Jawf and Al-Baidha, making it a starting point for its military operations.

He explained that the aggression on Yemen was waged with an external alliance, which was not satisfied with bombing and siege, but rather has occupied areas and made them a starting point for military operations, such as Marib Governorate.

“Yemenis must face the existing occupation for war and military tasks, especially in the areas of training and military operations such as Marib Governorate,” he added. “What is happening in Marib is not instantaneous, it has been a burning front since the beginning of the aggression.”

He confirmed that Yemen is in a position to respond to the escalation. “The UN statement portrays the battle of Marib as an attack, it means asking us not to defend oneself, leaving the recruitment centers for Takfiris to operate with their freedom.”

“We have become accustomed to the international community’s silence, while Yemenis are under attack and we are the ones calling for an end to the aggression and the blockade.”

Abdul Salam stressed that there is no real move from the aggression side to stop the war and lift the siege. Marib is a key military region for the forces of aggression since the beginning of the war, he emphasized, and what is happening today is the correct act to repel foreign forces.

“The military option was imposed on us. We have always demanded peaceful options," he added, noting that the forces of aggression do not accept peaceful options and even the United Nations does not dare condemn the blockade, but Yemenis cannot remain silent on the aggression.

Abdul Salam stated that those who have targeted displaced camps, markets, weddings, mosques, children, ports, hospitals, besieged 30 million people and supports political and military aggression, have no right to speak of humanity.Follow the Official Rokna NEWS Telegram Channel For More and fresh NEWS.