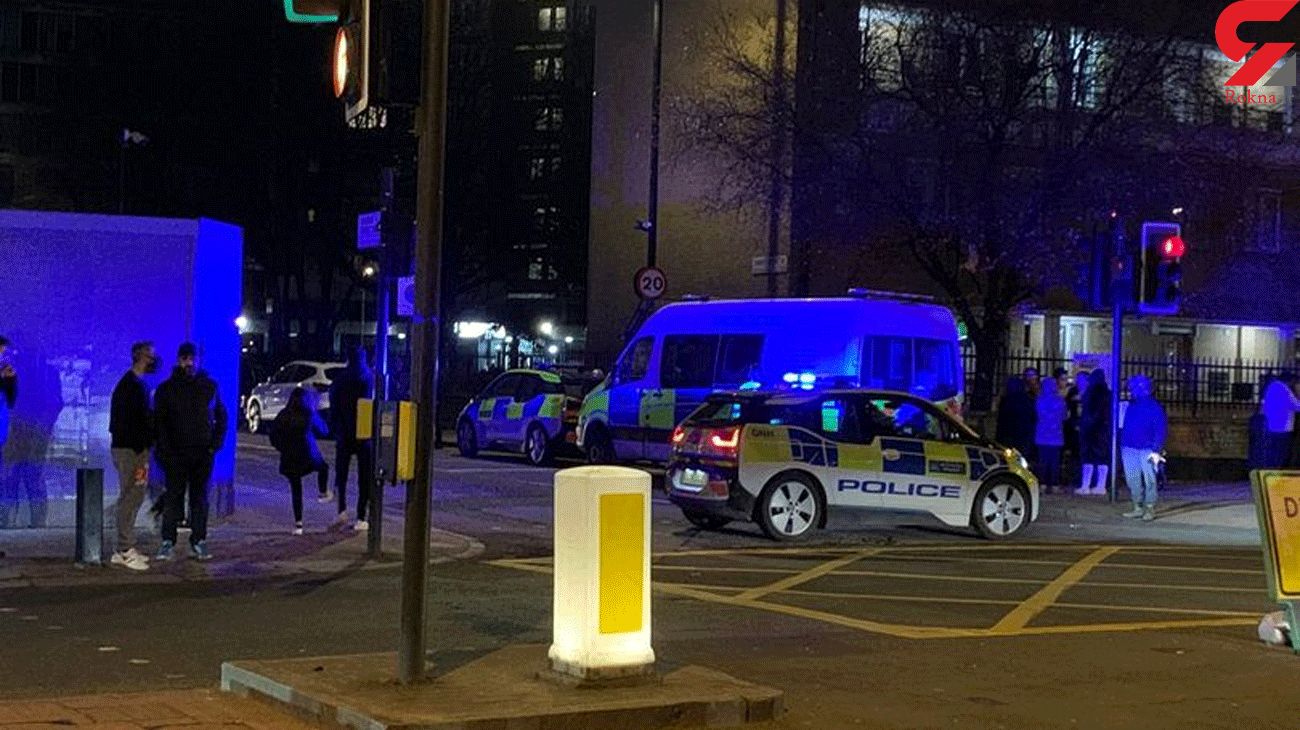 Another young life has been lost in London after a 19-year-old man was knifed to death on Friday night.

A murder investigation has been launched following the fatal stabbing in west London.

Police were called at 09:13pm to Paddington Green where they found a male, believed to be aged 19, who had been stabbed.

The teenager was pronounced dead at the scene shortly afterwards despite the best efforts of medics.

His next of kin have been informed.

A Met Police spokesman said: "A crime scene is in place and is likely to remain for some time.

"The public can also expect to see additional resources in the area in the coming hours.

"There have been no arrests."

The latest death comes as the murder rate in London has reached a three-year high, the Evening Standard reports.

There had been up to 18 murder probes launched since the beginning of the year in the capital as of Friday.

The first death to which the Metropolitan Police were called was that of Eileen Dean, 93, who was on January 4 found severely injured in her Fieldside care home in Catford.

The son of a former Tory party activist, Sven Badzak, 22, was stabbed to death in Kilburn earlier this month on the way home from buying orange juice.

The Metropolitan Police said on Tuesday it has increased activity to tackle the surge in violent crime, which started with more officers being deployed from February 14 across the north and south of London following a spate of stabbings.

Commander Jane Connors, the Met’s Violence Lead, told the paper: “Our presence will be noticed, you will see officers on the streets carrying out a range of activity.

"This will also include the prevention of crime with reassuring the public at the forefront of officers' minds whilst carrying out their duties. We want to hear from anyone why may have information that can protect our communities.”Follow the Official Rokna NEWS Telegram Channel For More and fresh NEWS.