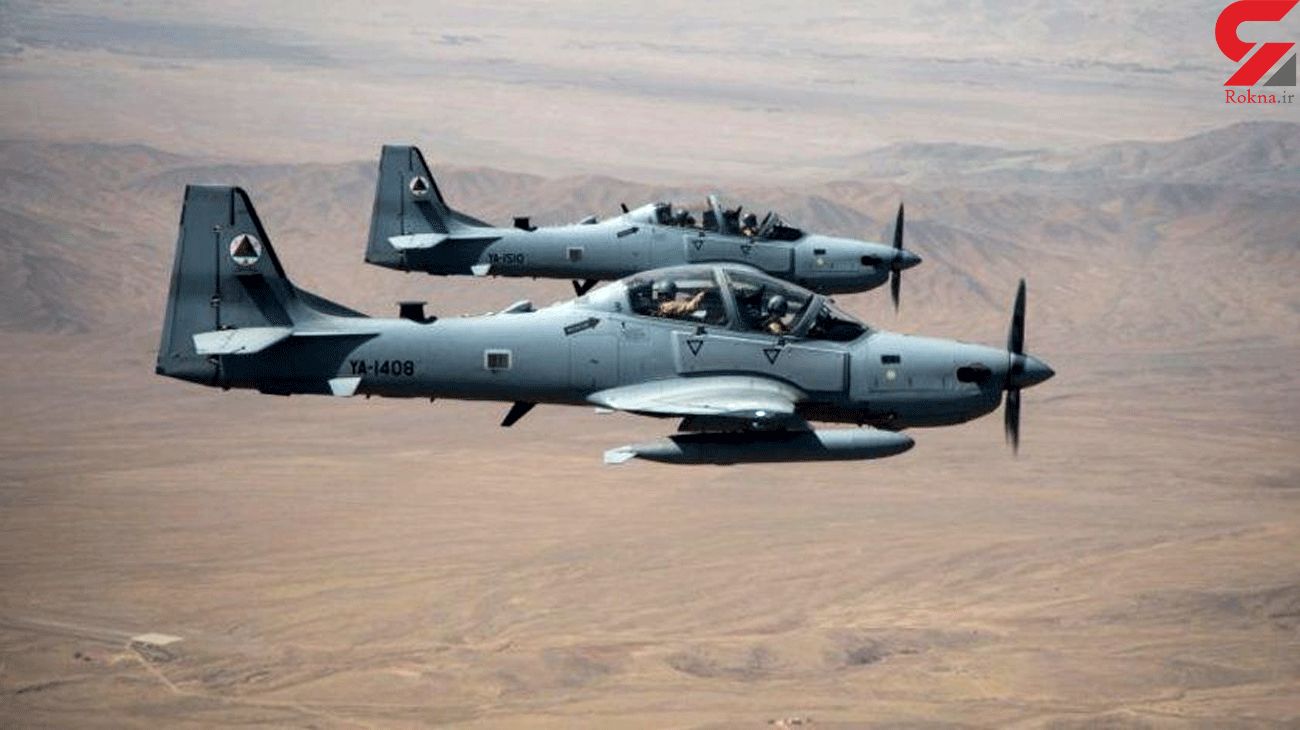 The Defense Ministry of Afghanistan in a statement on Wednesday wrote that a number of 42 Taliban members were killed in airstrikes by army fighter jets in Kandahar province.

These attacks took place in the cities of Panjwai, Mianshin and Arghandab, during which eight other Taliban members were wounded and four motorcycles as well as some ammunition and weapons were destroyed, the statement added.

Also, seven members of Taliban were killed and another was wounded in clashes with army forces in Khajeh Sabzpoosh city of Faryab province.

Eight other members of the group were killed and 12 others were injured in Afghanistan's Kapisa province.

The United Nations report on civilian casualties in 2020 also indicates intensity of conflict in Afghanistan, in which, more than 8,000 civilians have been killed or wounded in Afghanistan this year.

Taliban has been blamed for 60 percent of these casualties.Follow the Official Rokna NEWS Telegram Channel For More and fresh NEWS.