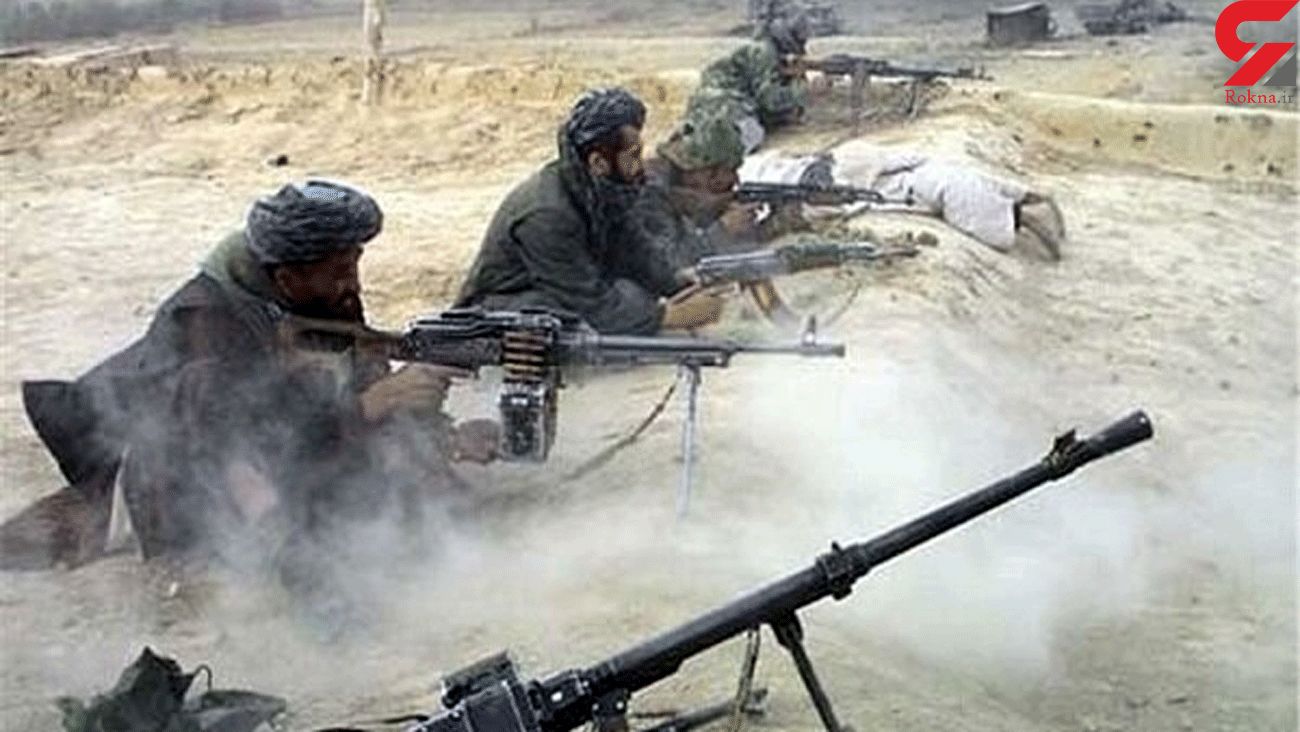 The Afghan Ministry of Defense added in a statement on Tuesday that 15 of these members were killed last night in the city of Dasht-e Archi in a clash with Afghan forces and were forced to retreat.

The statement noted that 12 Taliban members were also wounded in the clash.

The Afghan Ministry of Defense also announced that 4 members of the army had been killed in the clashes.

According to the statement, 2 Taliban members were killed in Balkh province, 7 in Badghis and 27 in Arghandab, Panjwai and Maiwand in Kandahar province.

Afghan media also reported on Tuesday that 17 government forces had been killed and several others wounded in Badakhshan, Baghlan and Faryab provinces.Follow the Official Rokna NEWS Telegram Channel For More and fresh NEWS.