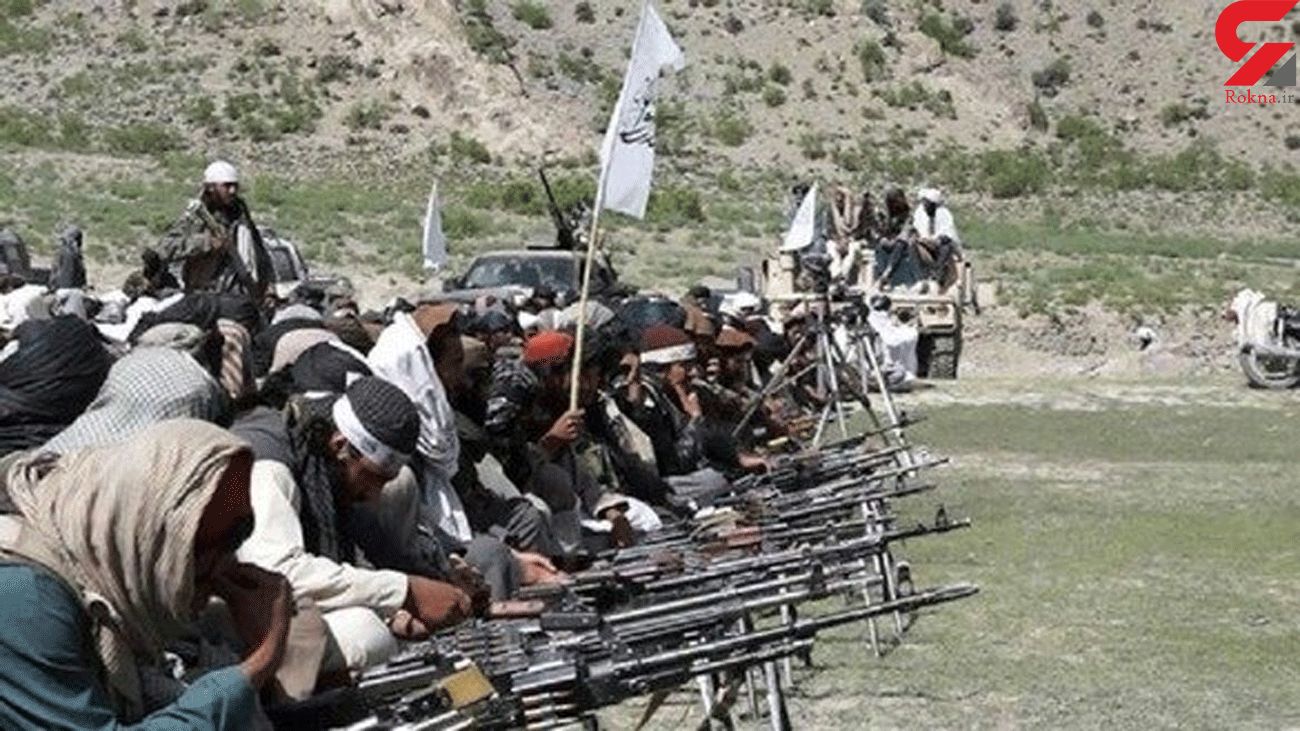 According to the statement of Afghan Ministry of Defense, the army launched air and ground attacks to counter Taliban attacks in Kandahar, Nangarhar, Badghis, Ghor, Takhar, Baghlan and Helmand provinces.

During these attacks, 36 members of the Taliban group were wounded and 123 landmines were neutralized, the statement added.

The statement further said that a large amount of ammunition and weapons of this group were destroyed in airstrikes in different provinces.

According to news sources, in the past 24 hours, 13 government forces have been killed in Daikundi, Kandur, Zabul and Uruzgan provinces. Follow the Official Rokna NEWS Telegram Channel For More and fresh NEWS.