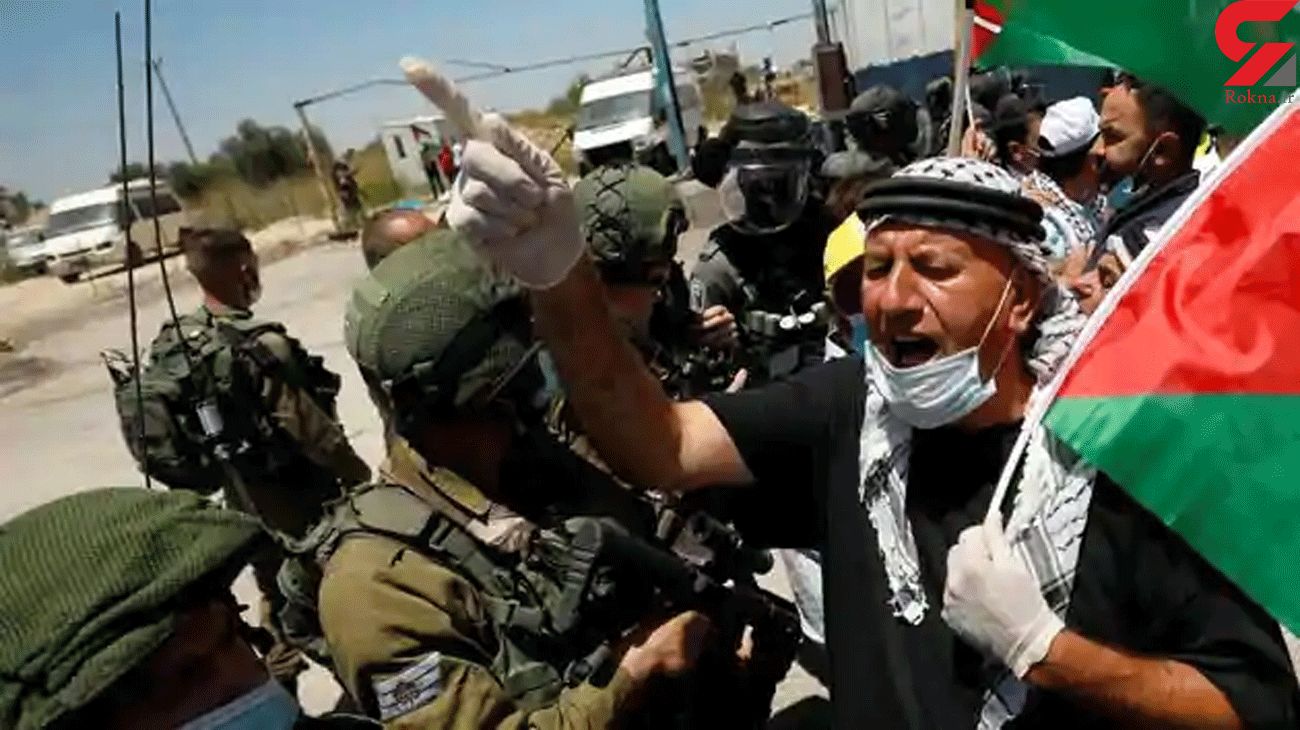 Israeli forces violently attacked hundreds of Palestinians participating in a peaceful rally in the village of Beit Dajan, east of Nablus City, on Friday, according to the Palestinian Quds News Network.

A Palestinian was also injured during a weekly protest in the village of Kafr Qaddum, near the city of Qalqilia, in the occupied West Bank.

“Despite bad rainy weather, clashes broke out today between #Palestinian protesters and Israeli occupation forces in the village of Kafr Qaddum in the occupied West Bank, today,” the news network said in a tweet.

The West Bank has long been a scene of weekly peaceful protests against the Israel regime’s settlement expansion policy.

According to a recent report by the anti-settlement monitoring group Peace Now, Israel has advanced plans for the construction of 780 new illegal settler units in the occupied West Bank.

According to a recent report by the anti-settlement monitoring group Peace Now, Israel advanced plans for the construction of 780 new illegal settler units in the occupied West Bank.

More than 600,000 Israelis live in over 230 settlements built since the 1967 Israeli occupation of the Palestinian territories of the West Bank and East Jerusalem al-Quds.

All Israeli settlements are illegal under international law as they are built on occupied land.

Palestinians want the West Bank as part of their future independent state with East Jerusalem al-Quds as its capital.

In another development, Israel returned the body of a Palestinian inmate to his family, five months after he passed away in the regime’s detention center.

Daoud Talaat Khatib, 45 died of heart attack after 18 years in prison, in September.

He was scheduled to complete his prison term and be released in December last year.

Israel holds the bodies of scores of Palestinians killed in years of violence, refusing to return them to their families for burial.Follow the Official Rokna NEWS Telegram Channel For More and fresh NEWS.