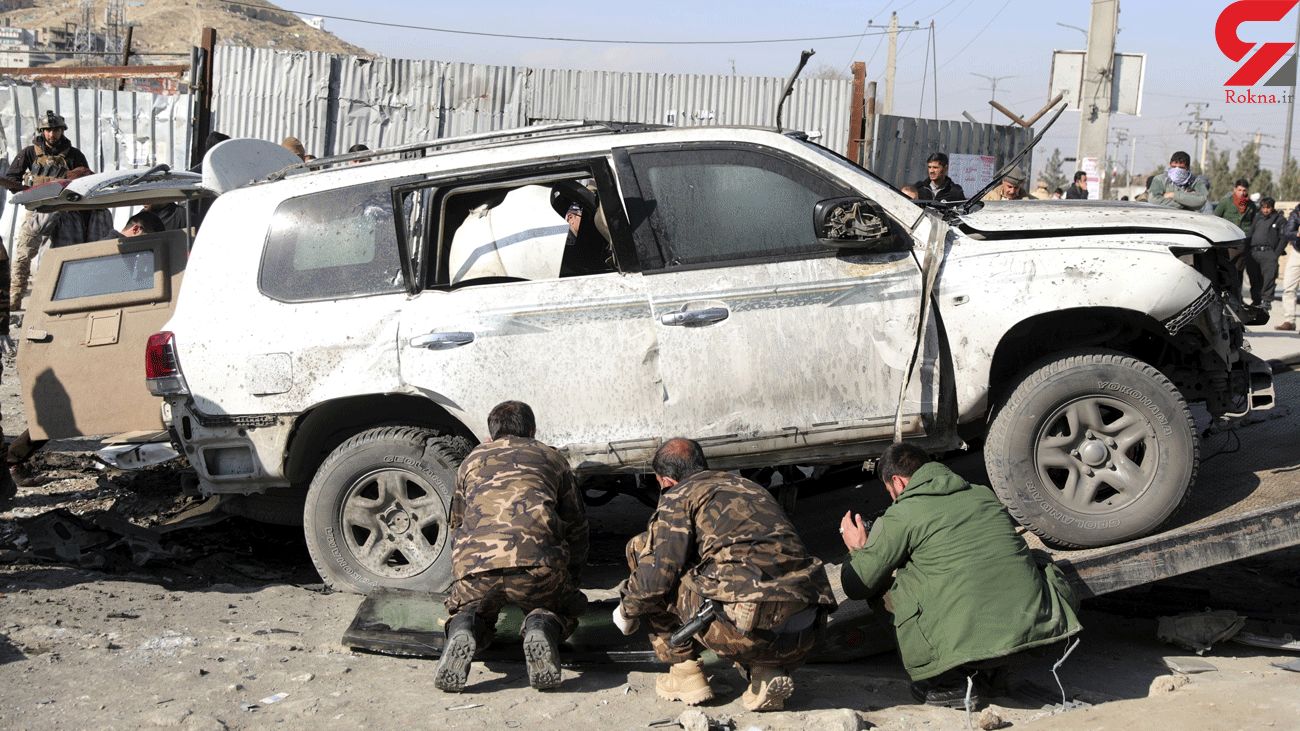 According to the Kabul police spokesman, three people left wounded and have been taken to hospital.

It is said that the blast targeted the car of a central bank employee, however, Police and the central bank have not yet commented.

Assassinations and explosions of magnetic mines have increased in Kabul .

In recent days, the explosion of magnetic mines has also targeted drivers and people who have no affiliation with the government.

Individuals or groups have not claimed the responsibility for targeted assassinations and bombings, but the government suspects the Taliban.Follow the Official Rokna NEWS Telegram Channel For More and fresh NEWS.