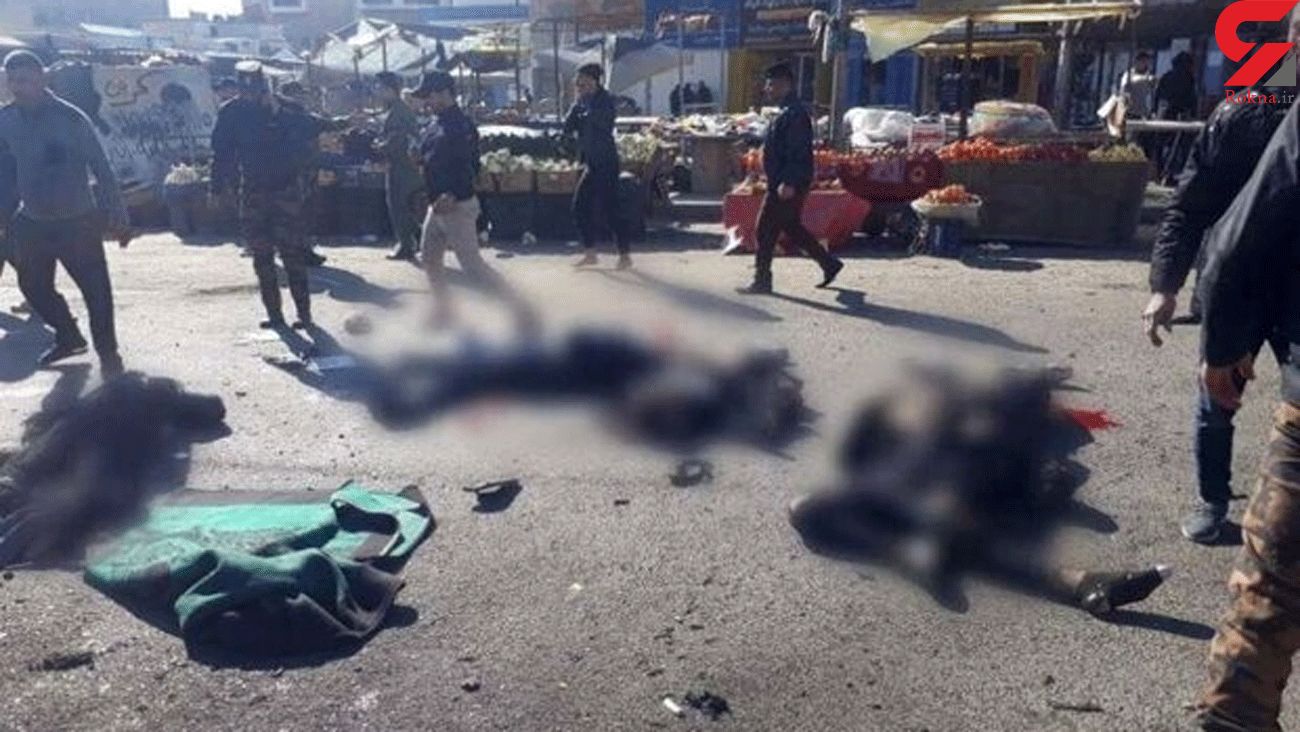 In a statement of the Association for Defending Victims of Terrorism released on Sat., it is read, “Suicide attacks on a bazaar in Baghdad led to the killing and wounding innocent and oppressed people of Iraq, leaving more than 142 dead and wounded. This is the large-scale terrorist attack since the defeat of terrorist groups in 2017 by the Iraqi Popular Mobilization Forces (PMU).”

While condemning this horrific crime and expressing sympathy with the survivors and wishing a speedy recovery to the injured, the Association called on all personalities, human rights activists, regional and international civil societies to address terrorism as a major problem in the world especially in the West Asian region, the statement added.

On Thursday, two assailants detonated their explosive vests inside a market in Baghdad’s Tayaran Square, killing at least 28 people and wounding 73 others.

These suicide explosions sparked a wave of domestic and international condemnation and ISIL terrorist group claimed the responsibility for the deadly attack.Follow the Official Rokna NEWS Telegram Channel For More and fresh NEWS.