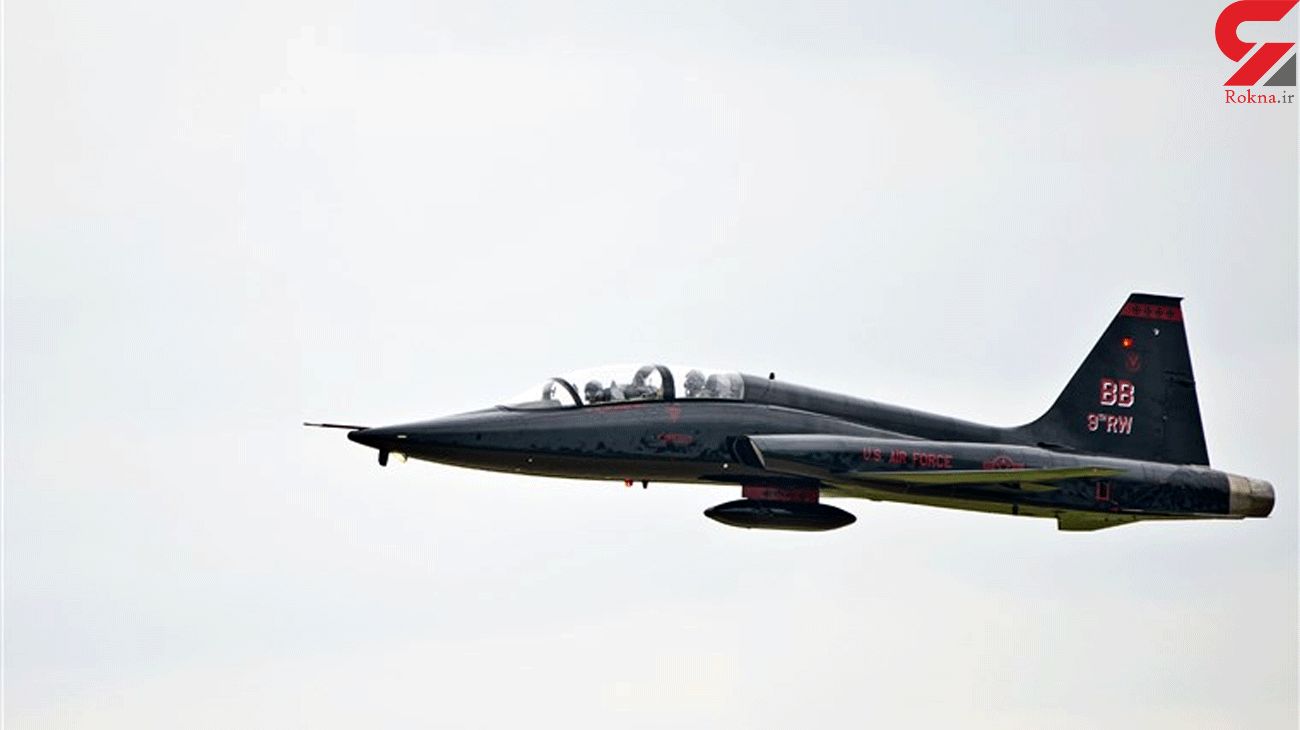 Marshall J. Taggart, Jr., executive airport director, said the airport was informed about the crash in an adjacent, wooded area about 5:05 p.m.

The T-38 trainer was based out of the 14th Flying Training Wing at Columbus Air Force Base in Mississippi, the US Air Force said in a statement. Taggart said he believed the aircraft was flying to a base in Tallahassee, Florida, NBC News reported.

"The pilots were flying a training mission at the time of the incident," the Air Force said.

The identities of the deceased were not immediately revealed.

"There are no words that can describe the sadness that accompanies the loss of our teammates," Col. Seth Graham, commander of the 14th Flying Training Wing, said in an updated Air Force statement Friday night.

The Montgomery airport abuts an Air Force facility known as Dannelly Field, home of Alabama Air National Guard's 187th Fighter Wing. It's not clear if a pilot was trying to land there.

"A safety investigation board will convene to investigate the accident," the Air Force said.

The Montgomery County Emergency Management Agency told residents to stay away from the area Friday night.

Taggart said the crash did not change the arrival and departure schedule at the airport.Follow the Official Rokna NEWS Telegram Channel For More and fresh NEWS.