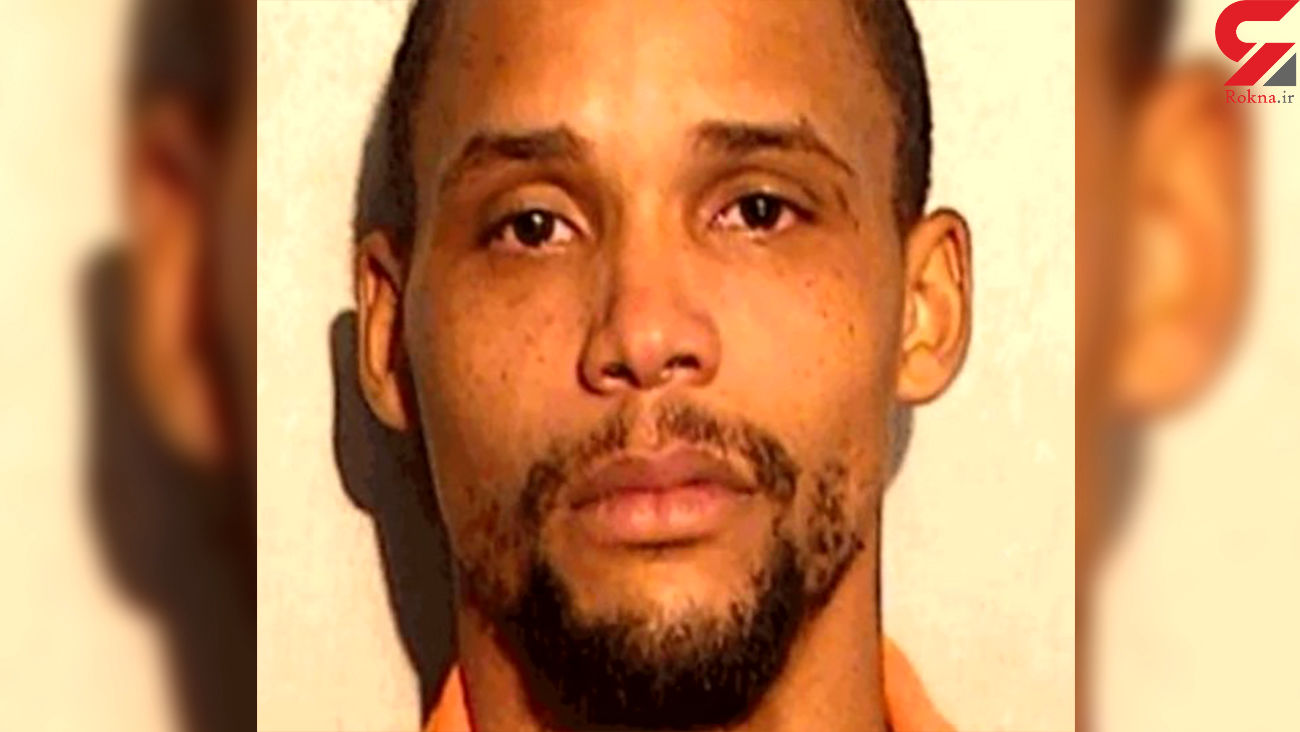 Two little boys have been shot dead and another is in a critical condition in hospital after a domestic row escalated into violence, it has been reported.

The boyfriend of the children's mum is suspected of carrying out the fatal shooting in an Ohio apartment on Friday night.

Gabriel Phillips, 1, and brother Ahmir, 5 were both killed while little Ashton, 4, remains in a critical condition at the University of Michigan Mott Children’s Hospital, police said.

The three siblings were all hurt 'during a domestic dispute', according to local cops who were sent to reports of a shooting.

When police arrived they found three children inside the apartment, all having been shot from 'at least one gunshot wound.'

The children were treated at the scene and taken to Toledo Hospital. Two of them died in hospital while a third remains in a critical condition.

He is said to be the boyfriend of the children's mother.

Officers said he was arrested and charged with two counts of aggravated murder and one of felonious assault.

On Facebook, local police issued a tribute and a statement following the death of the two children.

The post read: "Please pray for these victims, their families, and the first responders who were there tonight.

"This was truly a sad day for our community."

It has been reported elsewhere that the Lucas County Coroner’s Office said that both Ahmir and Gabriel died from multiple gunshot wounds.

Authorities have not released the name of the mother.

The shooting occurred in the Byrneport Apartments, and the Toledo Police Department has asked anyone with information to contact them.