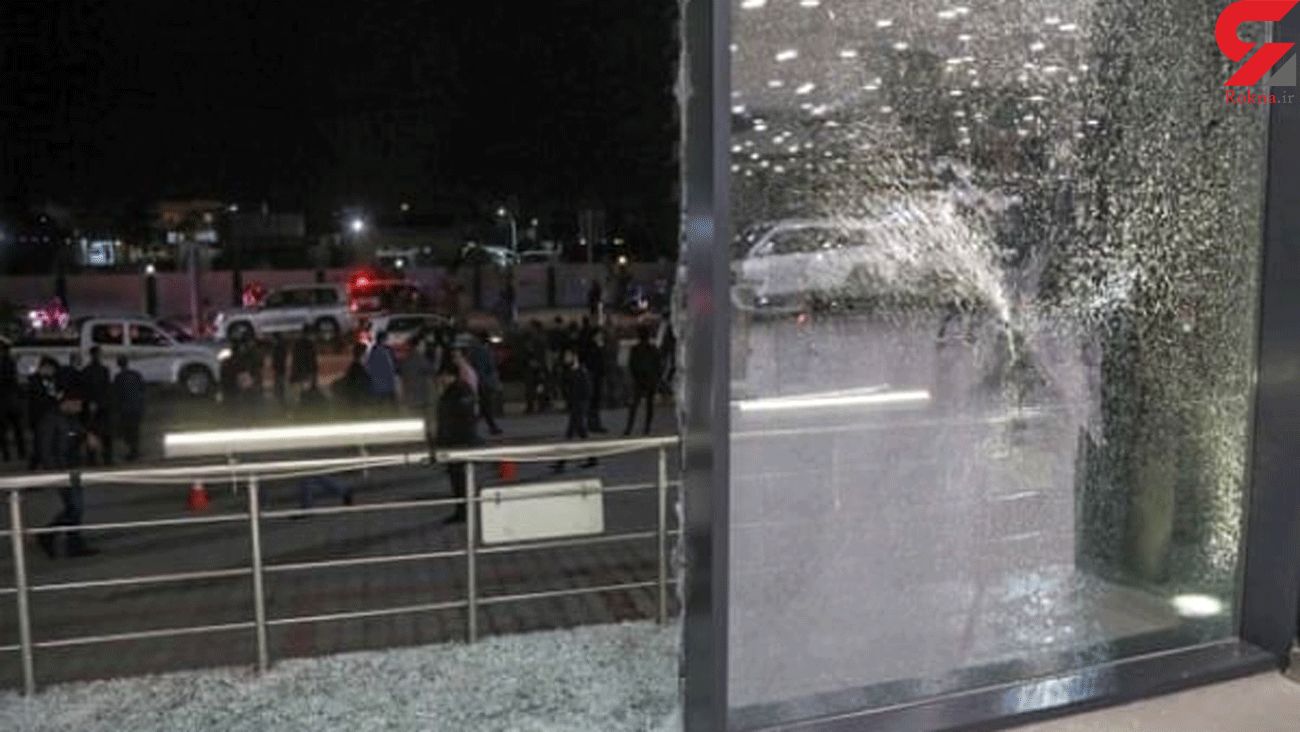 The Biden administration said it is still assessing who is responsible for a rocket attack that injured five Americans and killed one foreign contractor working for the US. in Iraq, ABC News reported.

But it reserves "the right to respond at the time and place of our choosing," according to the White House and State Department, amid questions accusing Iran of having a role in the incident.

In reaction to the suspicious rumors in this regard, Saeed Khatibzadeh said, "While these rumors are strongly rejected, the dubious attempt to attribute it to Iran is also strongly condemned."

"Iran considers the stability and security of Iraq a key issue for the region and its neighbors, and rejects any action that disturbs the peace and order in this country," he added.

A rocket attack in the northern Iraqi city of Erbil on Monday killed a civilian contractor with the American-led military coalition and wounded six others, including a US service member, said a US-led coalition spokesman.

Several other rockets landed in residential areas of the city, the capital of the Kurdistan Region of Iraq, including one close to the Chinese Consulate.

A newly-established militant group that calls itself “Saraya Awliya al-Dam” has claimed responsibility for the rocket attack, Press TV reported.

The group claimed that it fired 24 rockets from an area 7 kilometers away from the US-occupied al-Tahrir military base, all of which hit their targets as the coalition air defenses failed to intercept the rockets.Follow the Official Rokna NEWS Telegram Channel For More and fresh NEWS.