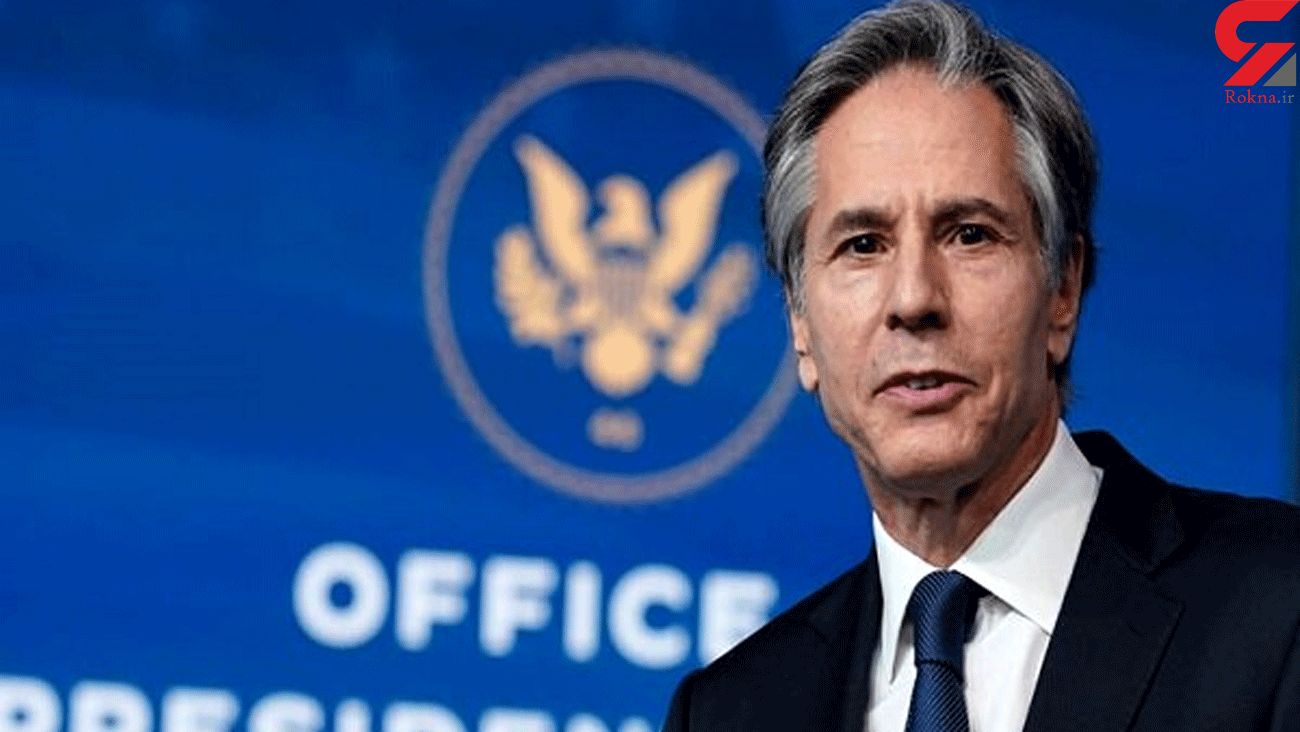 In a statement issued following the rocket attack on the US al-Tahrir military base, Blinken said, "We are outraged by today’s rocket attack in the Iraqi Kurdistan Region. "

"Initial reports indicate that the attacks killed one civilian contractor and injured several members of the Coalition, including one American service member and several American contractors," he added.

"We express our condolences to the loved ones of the civilian contractor killed in this attack, and to the innocent Iraqi people and their families who are suffering these ruthless acts of violence," Blinken said.

He highlighted, "I have reached out to Kurdistan Regional Government Prime Minister Masrour Barzani to discuss the incident and to pledge our support for all efforts to investigate and hold accountable those responsible."

A newly-established militant group that calls itself “Saraya Awliya al-Dam” has claimed responsibility for the rocket attack, Press TV reported.

In a statement published by Sabereen News, a Telegram channel close to the Resistance Front, the group has said it carried out the “successful operation” at 9:15 pm against American occupiers in the northern parts of Iraq.

The group claimed that it fired 24 rockets from an area 7 kilometers away from the US-occupied al-Tahrir military base, all of which hit their targets as the coalition air defenses failed to intercept the rockets.

Western military and diplomatic sites have been targeted by dozens of rockets and roadside bomb attacks since 2019, but most of the violence has taken place in Iraq’s capital, Baghdad.

The Monday attack was the deadliest one to hit US-led forces for almost a year in Iraq, where tensions have escalated between US forces, their Iraqi and Kurdish allies on one side and the resistance groups fighting the US occupiers on the other.MHNFollow the Official Rokna NEWS Telegram Channel For More and fresh NEWS.