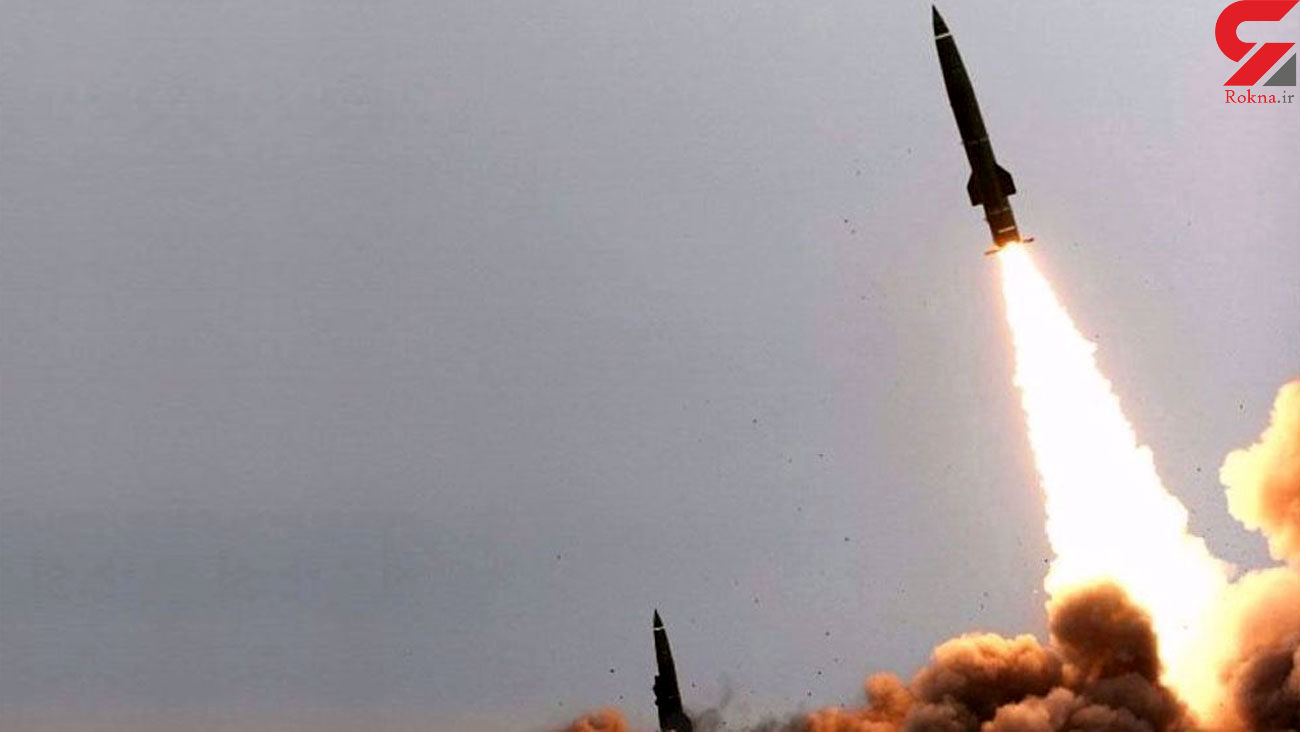 Spokesman for the Yemeni Armed Forces Brigadier general  Yahya Saree announced on Sunday that the missile attack targeted the Joint Operations Room of the coalition camp in Ma’rib, central Yemen.

According to Saree, the Badr-P ballistic missile used in this operation killed eight and wounded at least seven other coalition troops.

The Yemeni spokesman warned that such operations against the coalition positions will continue as long as the Saudi aggression and the siege of Yemen continues.

He also noted that Yemeni forces are observing and controlling the enemy’s movements, and will target them wherever they are.

Supported militarily by the US, the UK, and several other Western countries, Saudi Arabia and a number of its regional allies launched the devastating war on Yemen in March 2015 to crush a popular uprising that had overthrown a regime friendly to Riyadh.

The US-based Armed Conflict Location and Event Data Project (ACLED) estimates that the war has claimed more than 100,000 lives in Yemen. 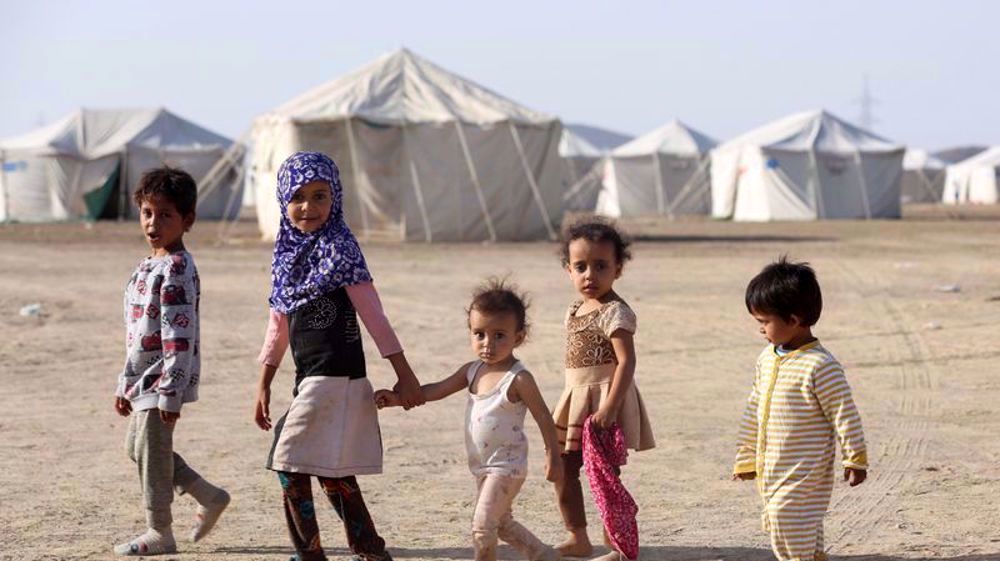 Nearly 3,500 children have been killed in Yemen since 2015, Yemen’s Human Rights Center says.

It says that some 5,500,000 Yemeni children are also at the risk of catching diseases due to malnutrition and shortage of health services.

More than half of Yemen’s hospitals and clinics have been destroyed or closed during the war at a time when Yemenis are in desperate need of medical supplies to fight the COVID-19 pandemic.

At least 80 percent of the 28-million-strong population is also reliant on aid to survive in what the United Nations (UN) has called the world’s worst humanitarian crisis.

The conflict has also resulted in what the world body has described as the worst humanitarian crisis in the world.