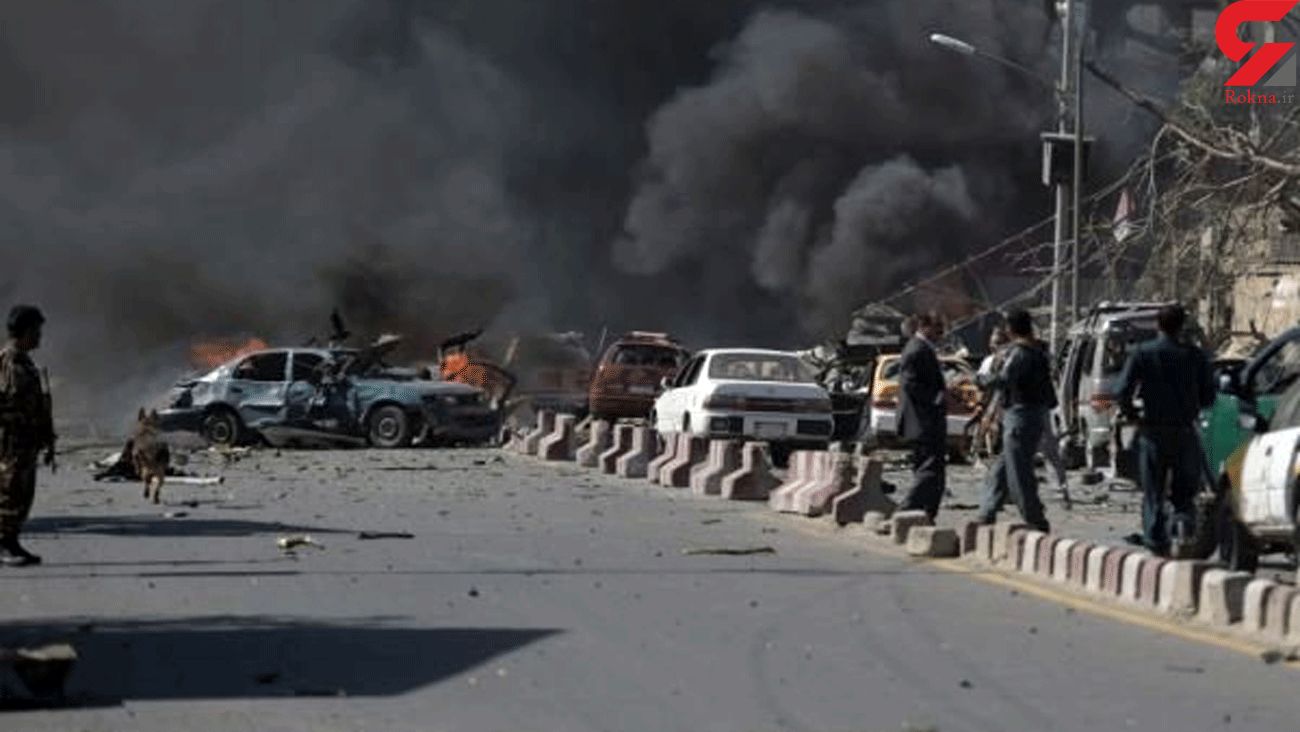 This morning, a car bomb exploded in the Arghandab district of Kandahar province, in southern Afghanistan, wounding seven security forces.

According to Kandahar police spokesman Jamal Nasser Barakzai, the blast took place around 7:30 a.m. local time near a police checkpoint in the Kohk area of Arghandab district.

Yet, no group or individual has claimed responsibility for the attack.

Similar attacks have taken place in different provinces of Afghanistan in recent months, that the government believes the Taliban is responsible for so.Follow the Official Rokna NEWS Telegram Channel For More and fresh NEWS.