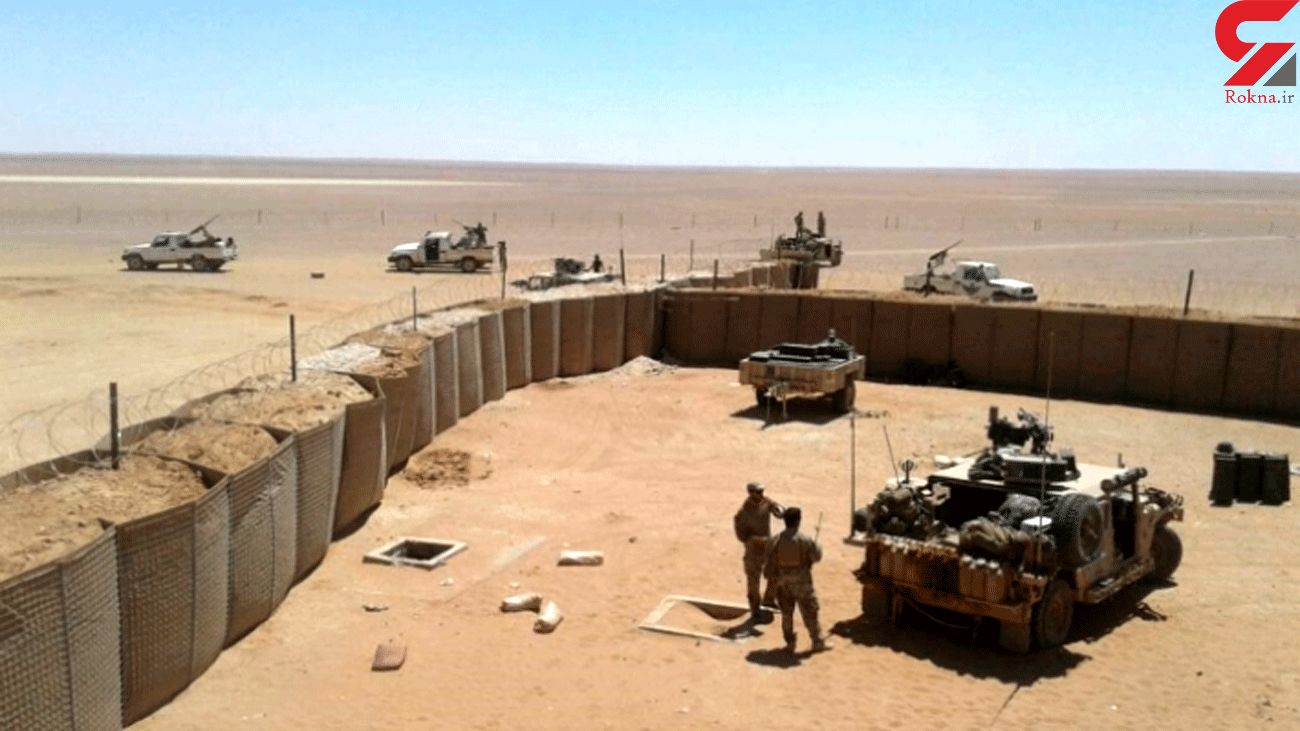 The New Arab Newspaper reported on Thursday that US forces are expanding the Al-Harir base in the Iraqi Kurdistan region.

The report quoted Iraqi sources as saying that the Al-Harir base has been developed for the first time in years and that the process has been underway for about two months.

An Iraqi Defense Ministry military intelligence officer also told the New Arab that the development of the Al-Harir base includes the construction of underground shelters and several warehouses.

The officer further noted the military base has recently become the center of US operations management in neighboring areas of northern Syria, which are controlled by Kurdish militias known as the Syrian Democratic Forces.

The Ain al-Assad base in western Anbar province (western Iraq) and the Al-Harir base in northern Erbil are the two main US bases in Iraq with a capacity of 7,000 troops.

The New Arab Newspaper previously reported that the US Department of Defense had announced a reduction in the number of US troops in Iraq, However, Baghdad and the Iraqi army have no way of confirming or denying this statement, and have relied only on Washington in this regard.MHNFollow the Official Rokna NEWS Telegram Channel For More and fresh NEWS.