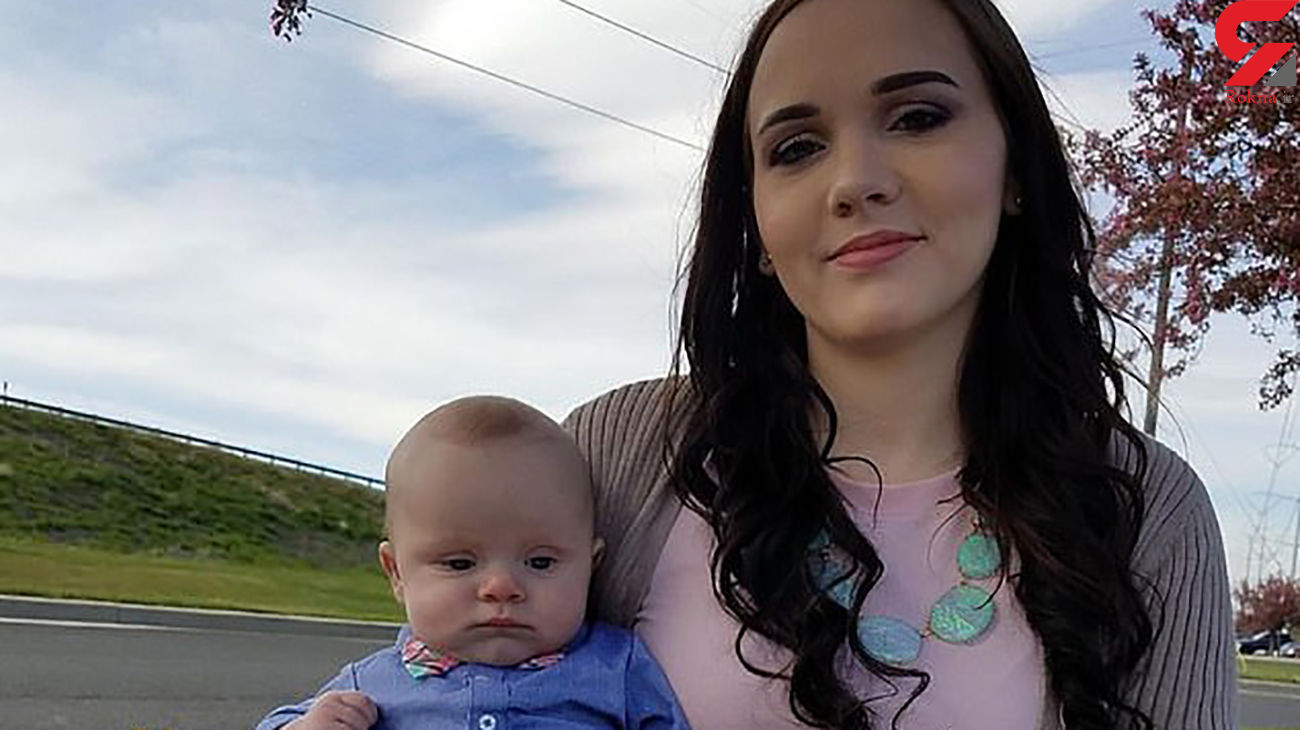 The Vacaville Police Department said officers went to an apartment complex for formerly homeless veterans and low-income families early Saturday after getting a call from a woman about the livestream.

“The video showed the man carrying a handgun and two women lying on the floor — not moving,” the department said on Facebook

Officers found the man had barricaded himself in the apartment, and a SWAT team and negotiators were called in, police said.

Negotiations didn't work, so the building was evacuated and officers got inside the apartment with “distraction devices and chemical agents,” the department said. There was a brief struggle and a Taser was used before police took the man into custody.

“Officers additionally found two women deceased inside of the apartment,” the department said in the post. How they died is under investigation, and their identities aren't being released until their families are notified of their deaths.

Raymond Michael Weber, 29, of Sacramento, was being held without bail on two counts of first-degree murder and was scheduled for a court appearance Tuesday, according to online Solano County jail records.

It was not immediately known if he had an attorney who could speak on his behalf.