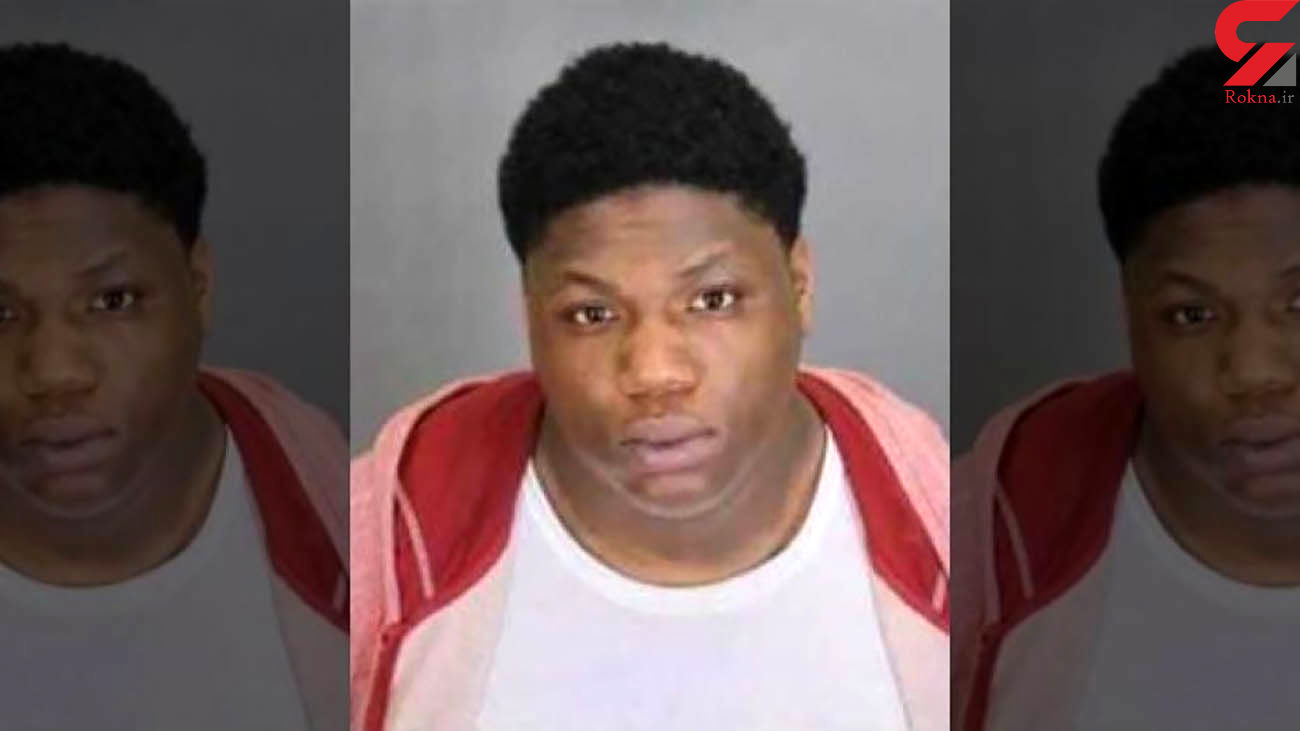 He was later pronounced dead from his injuries.

Investigators were called and Jalen was identified as the suspect in his step-brother's shooting death. Witnesses in the home said Jalen and Jeffery got into an argument during a basketball game earlier in the day and the two continued their dispute until Jalen shot him several times before running from the home.

On Monday, police located Jalen and arrested him for the murder of Jeffery. Police said the investigation is still in progress and are referring all updates to the Wayne County Prosecutor's Office.