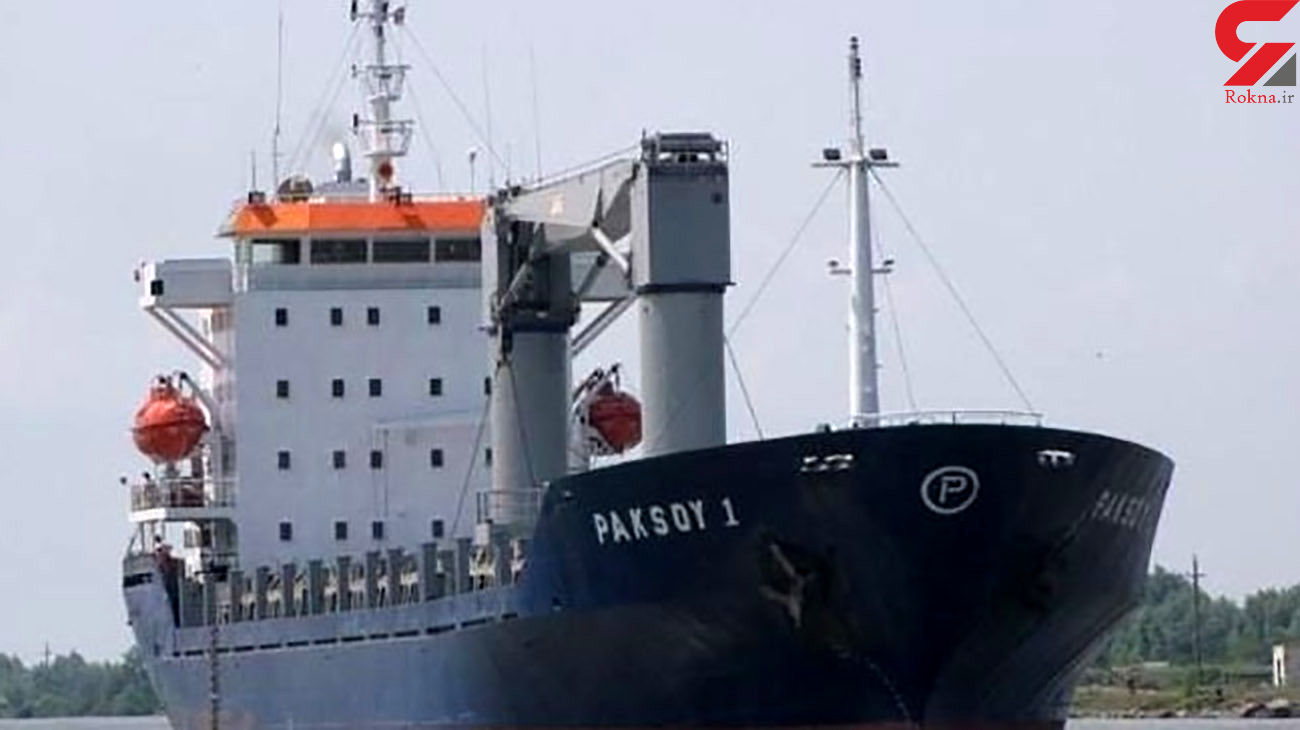 Three crew members remained aboard the Turkish vessel, called Mozart, after the attack on Saturday morning in the Gulf of Guinea.

One crew member, an Azeri, was killed during the incident and 15 were kidnapped by the pirates, Turkey’s state-run Anadolu agency said. The ship, abandoned by the pirates and now headed toward Gabon’s coast, initially had a full crew of 19.

Turkish media cited Istanbul-based ship owner Boden company as saying the owners and operators of the vessel were abducted at gunpoint. It had been headed to Cape Town from Lagos. Boden was not immediately available.

Turkish President Tayyip Erdogan spoke twice by phone with one of the captains who remained on the ship, Furkan Yaren, his office said, adding he directed officials on the rescue mission for the other kidnapped personnel.

Anadolu cited Yaren as saying he was “cruising blindly” toward Gabon with only the ship’s radar working. It was to arrive Sunday morning.

Yaren was also cited as saying the pirates beat crew members, and left him with an injured leg while another still aboard the ship had shrapnel wounds.

Azerbaijan’s foreign minister, Jeyhun Bayramov, confirmed on Twitter the death of the Azeri crew member in the “pirate attack” on the Turkish ship.

The vessel last reported its location about 200 kilometres (125 miles) south of Lagos, according to MarineTraffic website. It was to have arrived in South Africa a week later.