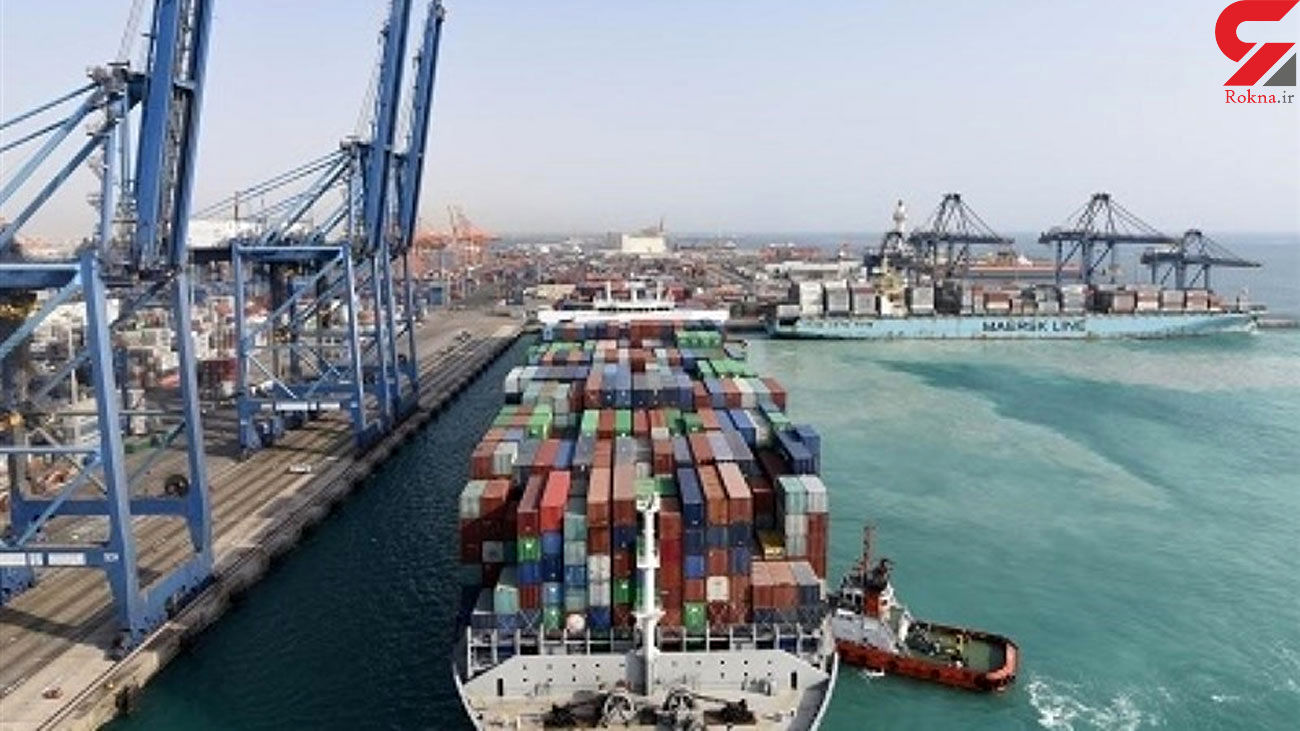 “BW Rhine has been hit from an external source whilst discharging at Jeddah, Saudi Arabia at approximately 00:40 local time on 14 December 2020, causing an explosion and subsequent fire onboard,” Hafnia said in a statement on its website, Reuters reported.

The crew has put out the fire and no one was injured, the company said.

The cause of the blast is not yet known, but according to maritime security consultancy Dryad Global it may have been a limpet mine attack.