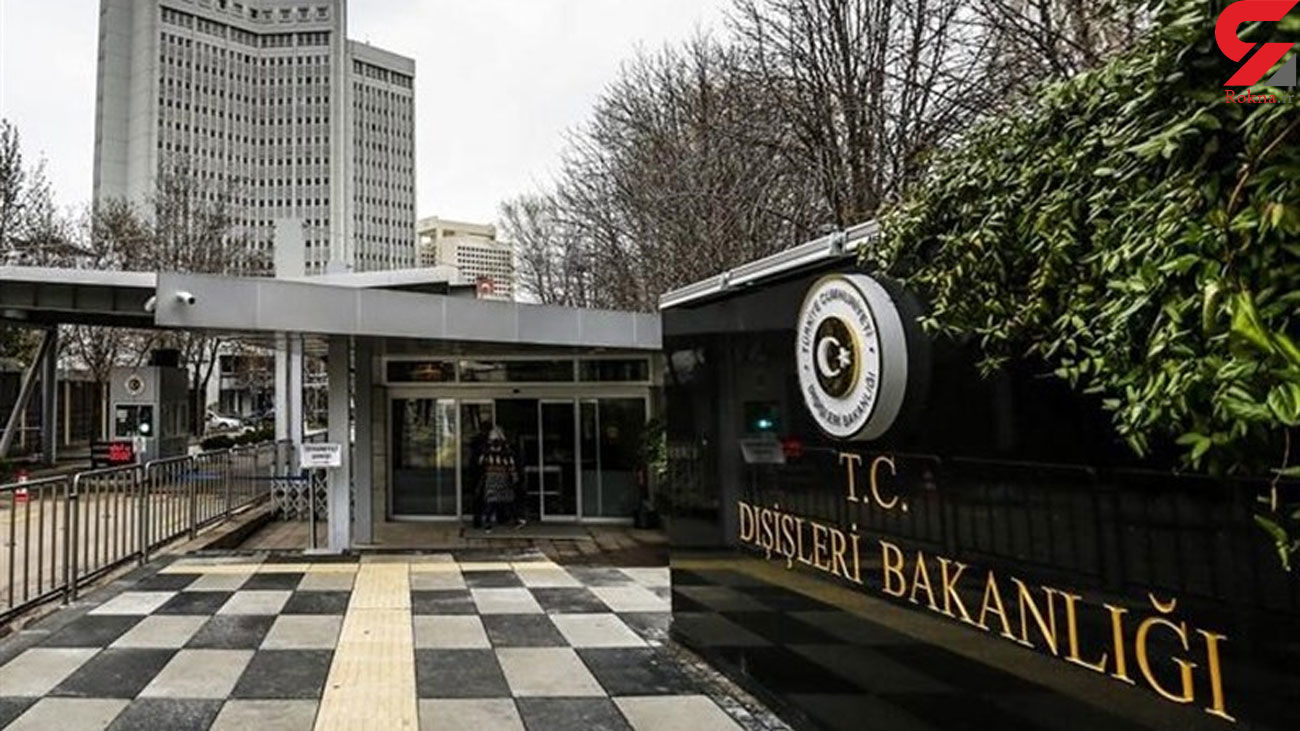 "We regret that the Iranian scientist Mohsen Fakhrizadeh lost his life as a result of an armed attack in Tehran. We condemn this heinous murder and extend our condolences to the government of Iran and the family of the deceased," Turkey’s Foreign Ministry said in a statement on Saturday, according to Anadolu Agency.

It added, "In this regard, we hope that those who committed the action will be unveiled and held accountable before justice, and we invite all parties to act with common sense and restraint, and to avoid attempts that will lead to an escalation in the region”.