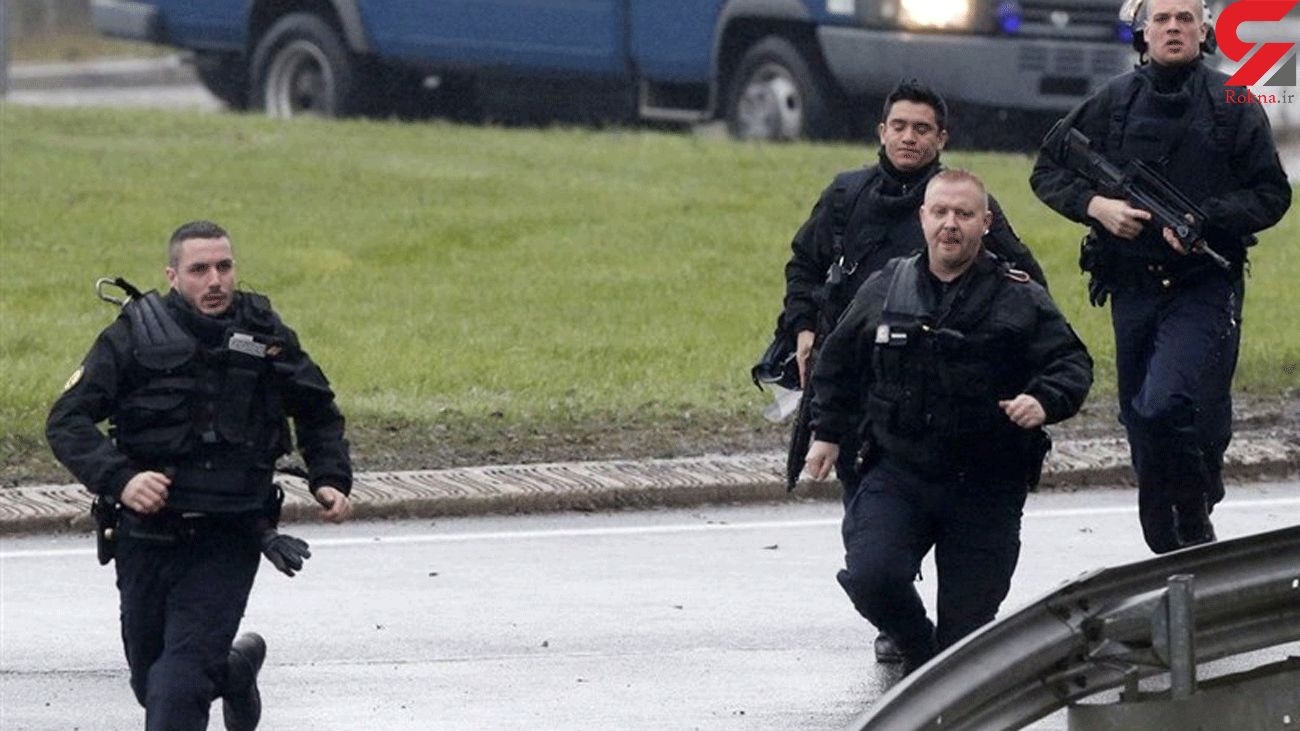 The police officers, including a fourth who was wounded in the incident, were shot by a 48-year-old man as they attempted to rescue a woman.

Police approached the house shortly after midnight and were targeted by gunfire.

The gunman initially shot and killed one officer and wounded another, before setting fire to the house.

Two further officers, responding to the scene, were then fired on and killed, according to the Clermont-Ferrand prosecutor's office.

Officials said the woman had been safely rescued, and that at least seven elite tactical police officers remained on site.

"The greatest precautions are being taken with regard to the dangerousness of the individual," a source close to the investigation told AFP.

The gunman is said to be known to authorities for charges relating to child custody issues.

Firefighters are also on site attempting to control the blaze.

The prefecture of Puy-de-Dome told AFP that the situation was still developing.