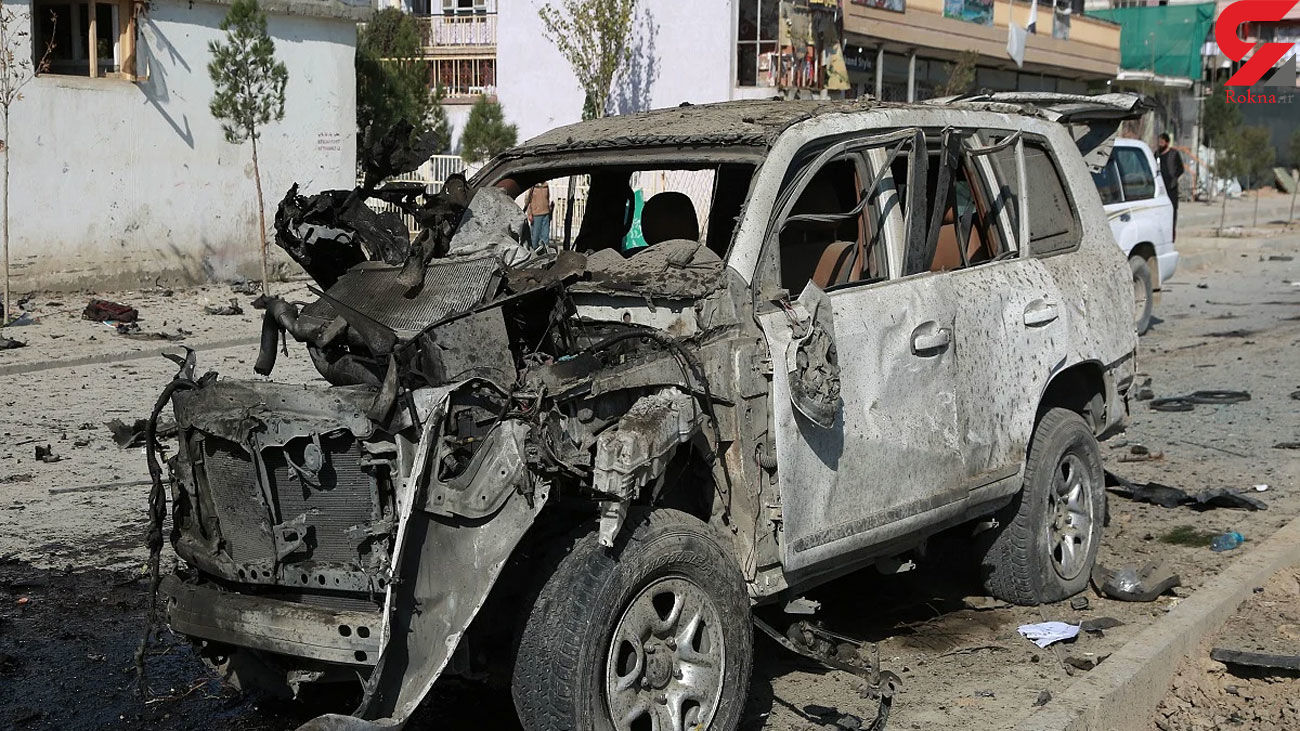 Faramarz did not provide details about the identity of the victims of the Attack .

No group has yet claimed responsibility for the blast.

This comes a day after at least one person was killed and four more were wounded in multiple rockets on different parts of Kabul early Saturday morning, the Interior Affairs ministry said.

It was the second rocket attack in the city in a month.

At least 10 rockets were fired from the Lab-e-Jar area in Kabul on various parts of the city, including areas near the airport, Hawashinasi area in PD9, Zan Abad area in PD9 and Khwaja Rawash area in PD15, the Interior Affairs Ministry says.

According to the ministry, the rockets were fired from the Lab-e-Jar area in the north of Kabul , close to the place from where last month’s rocket attacks happened.

Khwaja Rawash, Hawashinasi and Zan Abad were some of the residential areas where rockets landed, the ministry said.

On November 21, at least 23 rockets were fired on different parts of the city, killing eight civilians , according to the Interior Affairs Ministry.