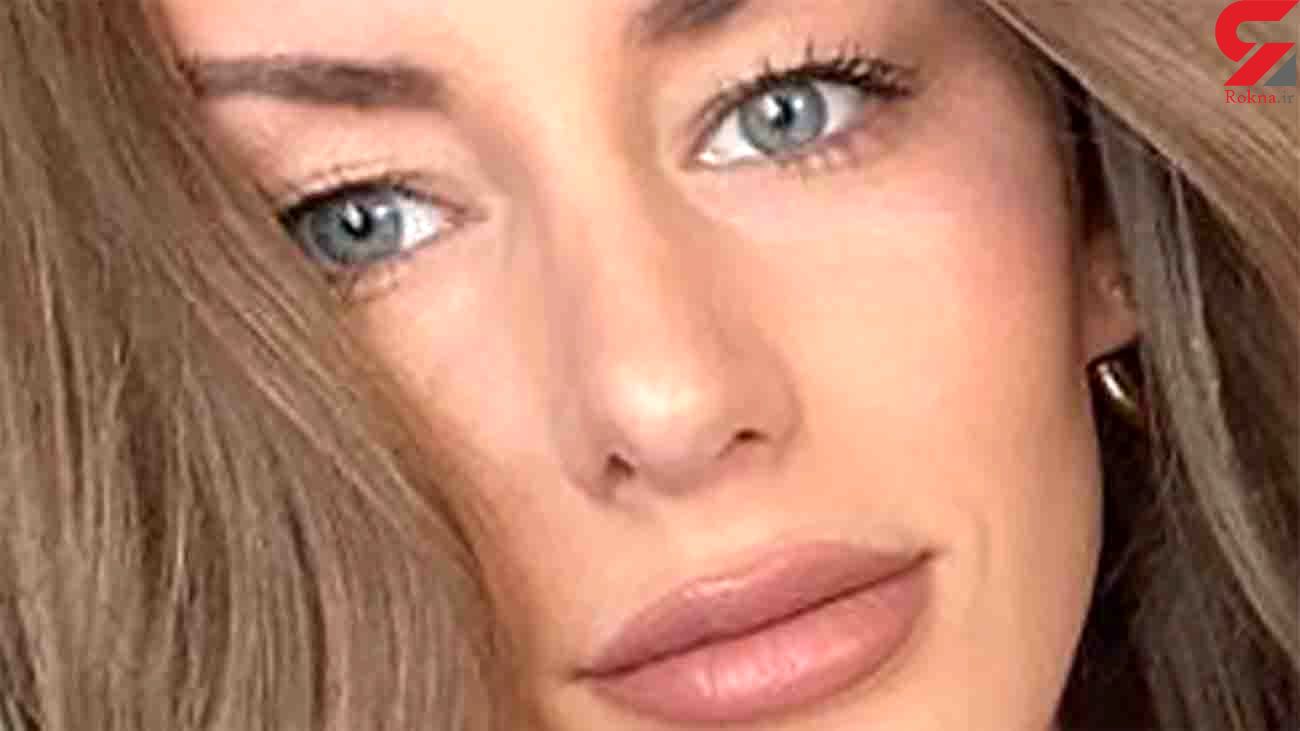 Alexis Sharkey, 26, was found 'with no visible signs of injury' by city workers in Houston on Saturday after they spotted feet in bushes.

Police tweeted: 'HPD Homicide Detectives are on the scene of a woman found deceased on the side of the road in the 1000 Block of Red Haw Lane.'

Officers say they do not believe her death was natural and they believe the body had been there overnight, KVUE reports. A cause of death is unknown; an autopsy is pending. DailyMail.com has contacted Houston police for comment.

Alexis had not been heard from since Black Friday.

Her mom, Stacey Robinault, told Click 2 Houston she 'had an argument' shortly before she went missing but it is not clear who with. She is understood to have not taken her car before going missing.

Following news of her death Alexis' husband Tom, 49, paid tribute calling her 'the most amazing woman'.  The couple got married in December last year and moved to Houston in January.

Tom shared pictures of his late wife in her wedding dress, adding: 'Never seen or felt such beauty! You are my world! You made life so incredible! Made sense of my existence! My purpose! And showed me how to truly love!'

Robinault said she had been discussing Christmas plans with her daughter in the days before she disappeared. Alexis, who had more than 21,000 followers on Instagram, regularly shared updates about her life, most recently a trip to Mexico.

Confirming her death Robinault wrote: 'It's with deeply broken hearts that Mike and I want to let you all know that Lexi's body has been found. We cannot begin to thank you all for your love and the kind words you've extended to our family!'

Speaking before her body was found Robinault, who lives in Pennsylvania, had said: '[Thanksgiving] was a busy day on her end and our end and so it was just one of those passing, type of 'Love you' things'.

'Then Friday ... honestly, Friday got away. [It was a] busy day. We never talked, and then she went missing Friday night and I have not seen her or heard from her since.'

Robinault said her friends last heard from her at 6pm and since then her calls have gone to voicemail.

An initial Facebook post about Alexis' disappearance had been shared thousands of times. Her mom had written: 'Please share this post!!! My daughter, Alexis Sharkey, is missing!! No one has heard from her for over 24 hours and the police are involved.

'She has lived in Houston Texas since January and that was where she was last seen. Please help us find her and bring her home safely!! We are so very desperate!!! Please share!!'

Anyone with information in this case is urged to contact the HPD Homicide Division at 713-308-3600 or Crime Stoppers at 713-222-TIPS.
Daily mail