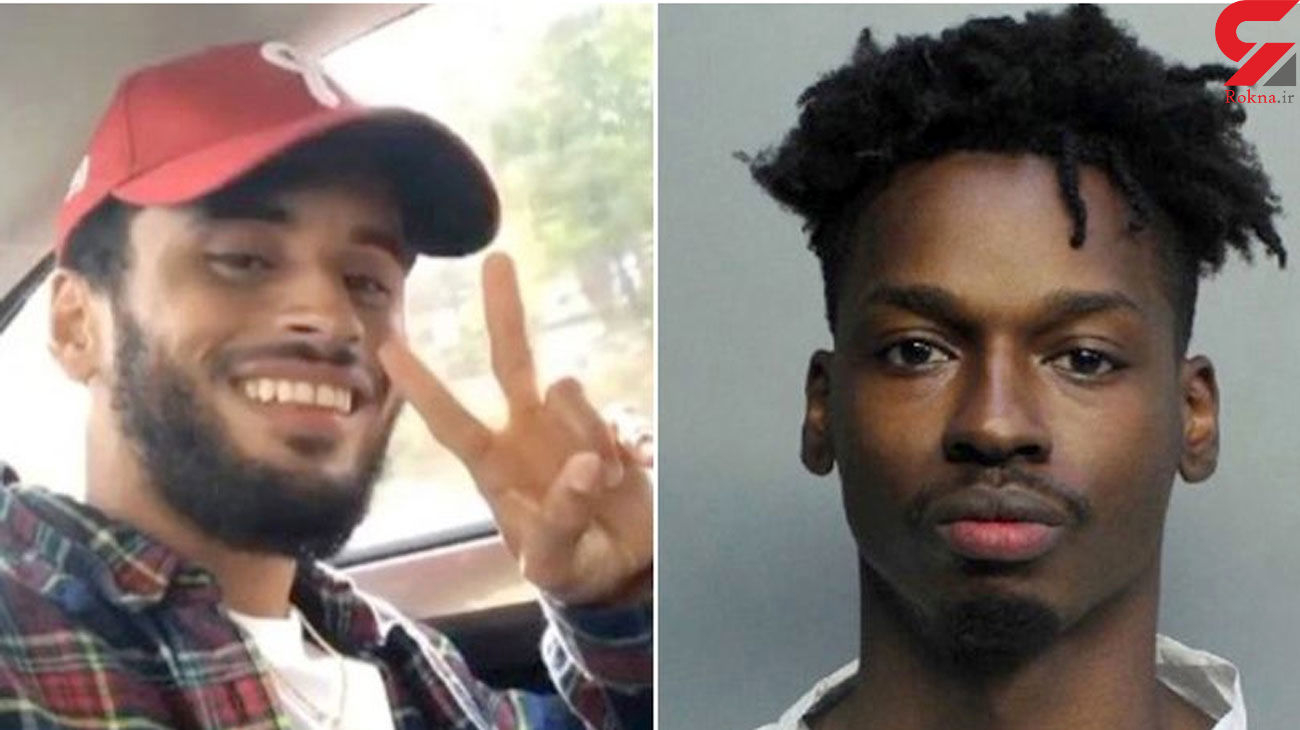 The musician - who was known by the rap name Kent Won't Stop - sustained multiple gunshot wounds, according to an autopsy.

Cops unearthed his body in the boot of a car after a crash on the highway Palmetto Expressway, in Miami on Sunday.

Suspicions were raised when buzzing flies and a rotting smell lingered around the boot of a 2009 Silver Acura.

His body was discovered "wrapped in a piece of fabric and in the advanced stage of decomposition", according to police.

Florida Highway Patrol officers made the gruesome discovery once they had towed the car to a nearby car park.

Driver of the car Robert Deupree Avery Coltrain, 25, was arrested and charged.

Coltrain was charged with second-degree murder and illegal transport of human remains.

Driver of the car Robert Deupree Avery Coltrain, 25, was arrested and charged

At the time, he had been leaving his home with his friend Coltrain.

The rapper had been missing for a week and a half when police found his body.

Brian's dad remembered the tender moment he had last seen his son who told him he was going to Washington, D.C. to "take pictures".

The musician - who was known by the rap name Kent Won't Stop - sustained multiple gunshot wounds, according to an autopsy

His family paid tribute to the late rapper on Facebook following the devastating news of his death.

"Your concern for Brian has lifted us up and is a testament to the light he shined on every one who knew him. In the coming days we ask for your thoughts and prayers and for privacy as we grieve, and as the police thoroughly investigate Brian’s death.