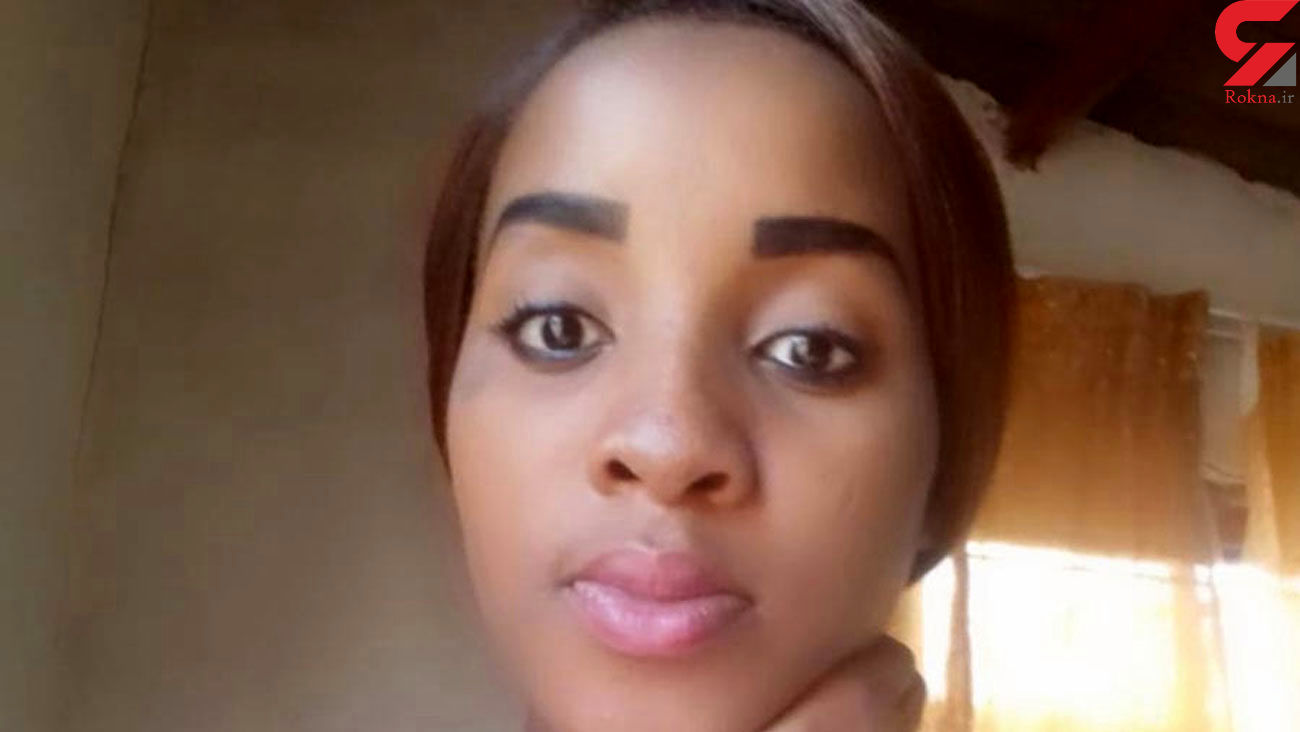 Snegugu Linda, 19, told her family she would return home on November 15 but the alarm was raised when she failed to return.

On Sunday, her body was found dumped on a pathway near Hammersdale, in the KwaZulu-Natal province of South Africa.

Snegugu's organs were found next to her and had suffered stab wounds to her back and stomach, police said.

Her devastated mother Londiwe Linda, 33, said a doek - a cloth used for traditional head coverings - had been placed over her mouth.

“She was thrown there. Nothing says she was killed there,” she told local newspaper IOL.

“Snegugu was still young and had more to do in life than die like this. We want to know who did this.”

Her mother revealed her daughter had a stab wound on her hand the last time she saw her alive two weeks ago.

The teen left the house before her mother could find out more information about the incident.

Captain Nqobile Gwale, leading the investigation, said the motive of the crime was still unknown.

He said he was informed that she had been stabbed when he went out searching for her again at 5.30am.

A murder investigation has now been launched but no arrests have yet been made.