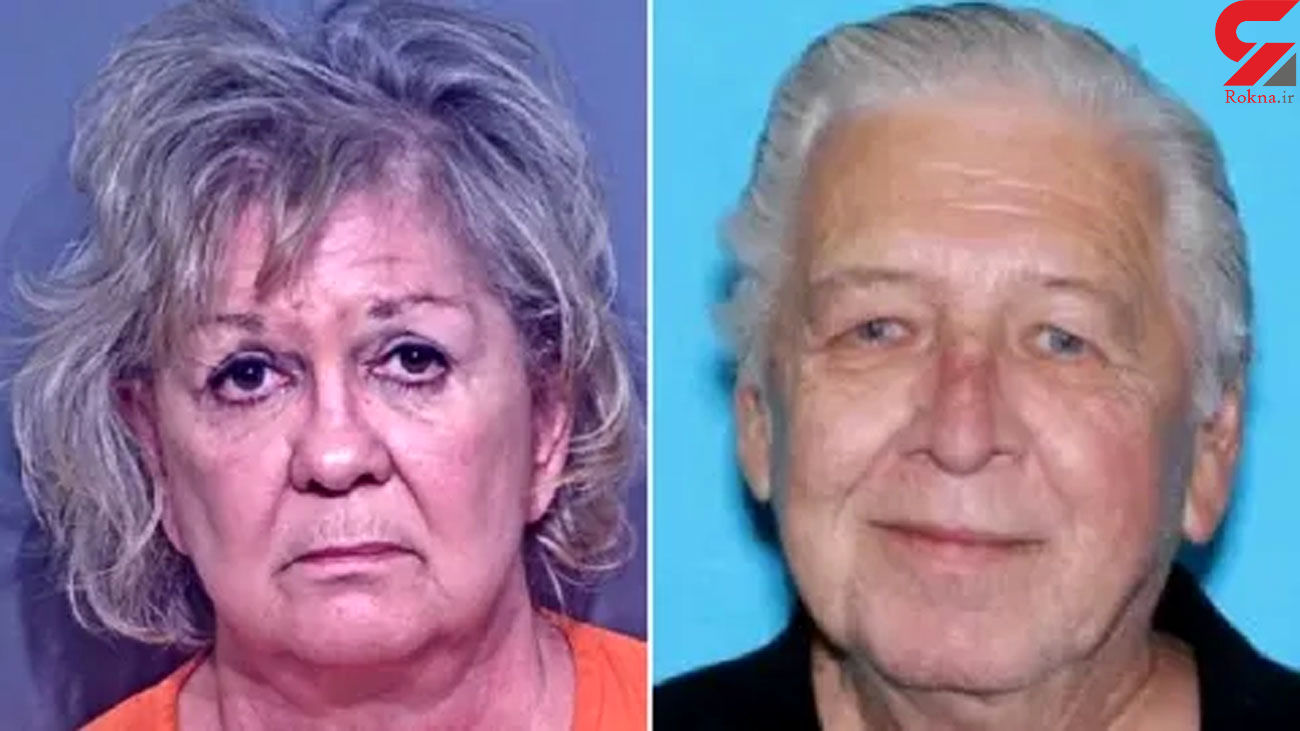 Linda Doyle admitted shooting her husband James at around 10pm on July 30, 2019.

She claims that the 71-year-old stabbed her multiple times in her genitals and stomach as she slept in their Foley, Alabama home.

Prosecutors say her injuries were self-inflicted and that it was all a ploy to get away with murder.

On the night of her husband's death Doyle, 66, called 911 and said they had gotten into a fight, investigators told  WKRG.

When police officers arrived they found the married couple laying sprawled across the floor of their home.

Paramedics pronounced James dead at the scene while Doyle was airlifted to University Hospital in Foley.

There she was treated for stab wounds.

The Alabama woman’s attorney, John Furman, has insisted that his client acted in self-defence after she was “stabbed multiple times in the vagina with a butcher knife.”

On Tuesday Linda was arrested and put behind bars at Baldwin County Corrections Center, according to a release from the  Foley Police Department.

The following day she was indicted on grand murder charges.

Referring to the stab wounds inflicted on the Alabama woman’s vagina, Assistant District Attorney Patrick Doggett said: “Based on the evidence

thathas been recovered at this time, we don’t believe that Mr. Doyle inflicted those.”Authorities have said that Linda reported being domestically abused before James' death.

The Doyles were "really nice" people, neighbors who spoke with  KSAZ  said.