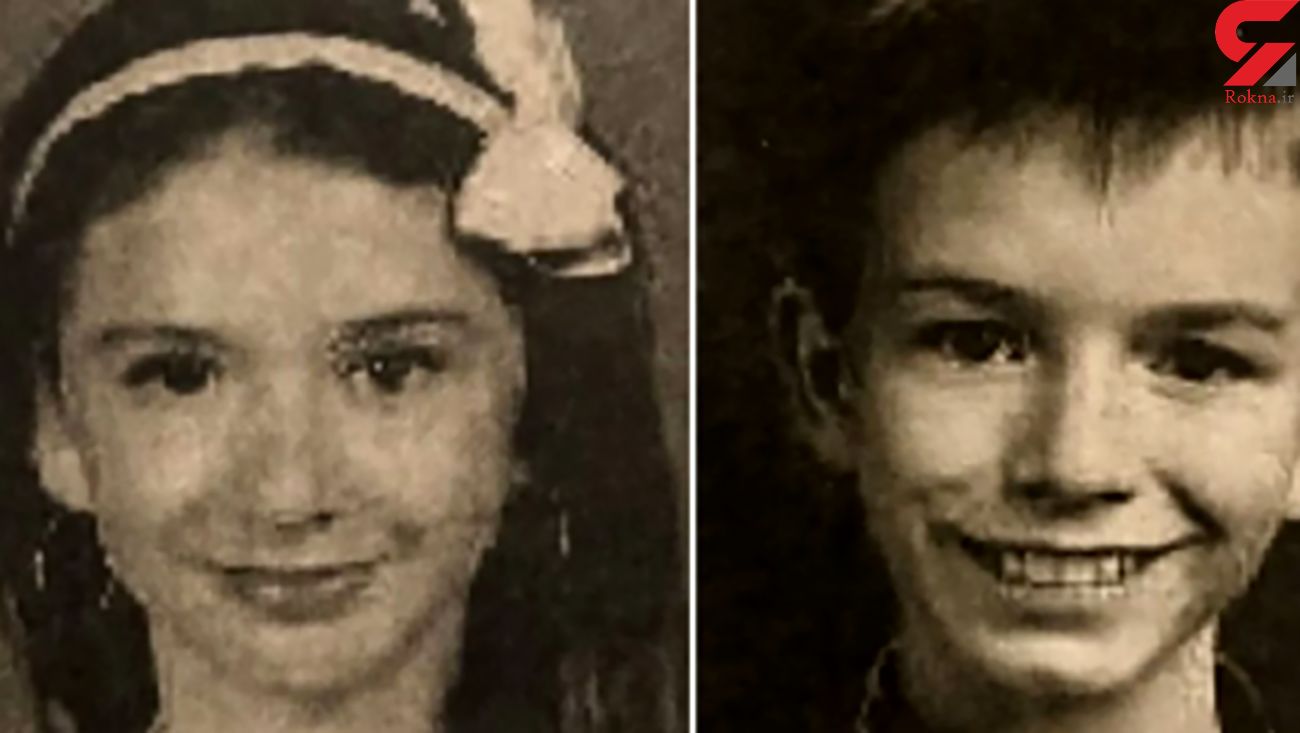 The district attorney’s office in Effingham County filed court notices that it will pursue death sentences against the children’s father as well as their stepmother and two other extended family members.

Sheriff’s investigators say 14-year-old Mary Frances Crocker had been dead for roughly two months when a tip brought them in December 2018 to her father’s mobile home. They also unearthed the remains of Mary’s older brother, Elwyn Crocker Jr., who had also been 14 when was last seen about two years earlier. Both children had been home schooled and were never reported missing.

Mary had been starved, beaten and kept bound and naked in a dog cage as punishment by her father and stepfamily before she died, sheriff’s investigator Abby Brown testified at a court hearing last year. Indictments that followed said Elwyn Jr. suffered similar treatment.

The children’s slayings warrant the death penalty because they were “outrageously or wantonly vile, horrible, or inhuman in that it involved torture or depravity of the mind,” prosecutors said in a recent court filing, the Savannah Morning News reported.

Elwyn Crocker Sr., the children’s father, was scheduled for a new arraignment Feb. 19 in Effingham County Superior Court because of the death penlty notices. Also scheduled to appear are the others facing death sentences — Crocker’s wife, Candice Heather Crocker, as well as her mother and brother, Kimberly Renee Wright and Mark Anthony Wright.

A fifth defendant charged in the case, Roy Anthony Prater, did not receive a death penalty notice.

All five people charged in the children’s deaths pleaded not guilty last April.

Charges include malice murder, felony murder, aggravated sexual battery, cruelty to children, concealing the death of another and false imprisonment.

The judge has issued a gag order prohibiting attorneys, law enforcement officers and witnesses from discussing the case outside the courtroom.